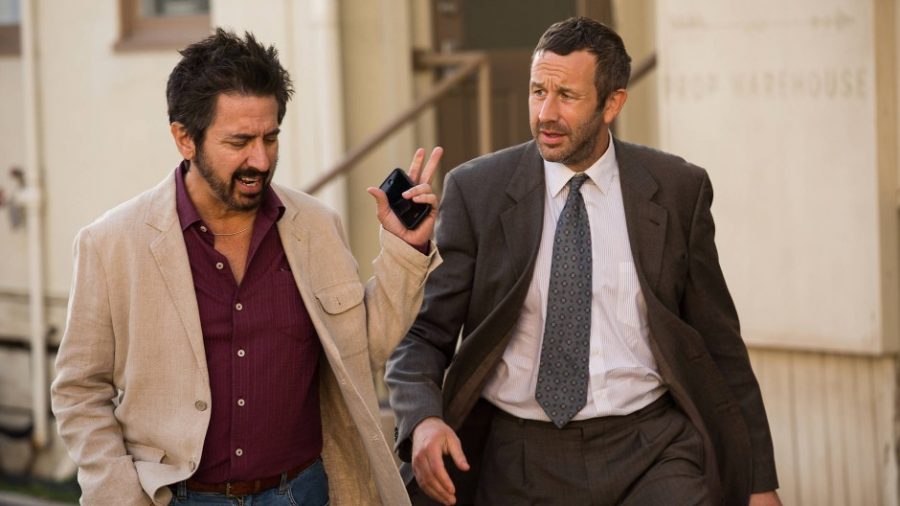 Ray Romano and Chris O’Dowd (Bridesmaids) star in this dark comedy-thriller about a gangster who attempts a career as a Hollywood producer. It’s based on the novel that the 1995 John Travolta and Danny DeVito movie by the same name was also based on *catches breath*. 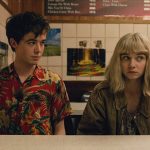 The End of the F***ing World 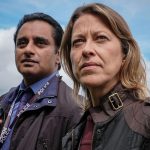 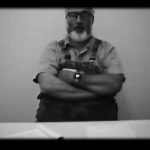