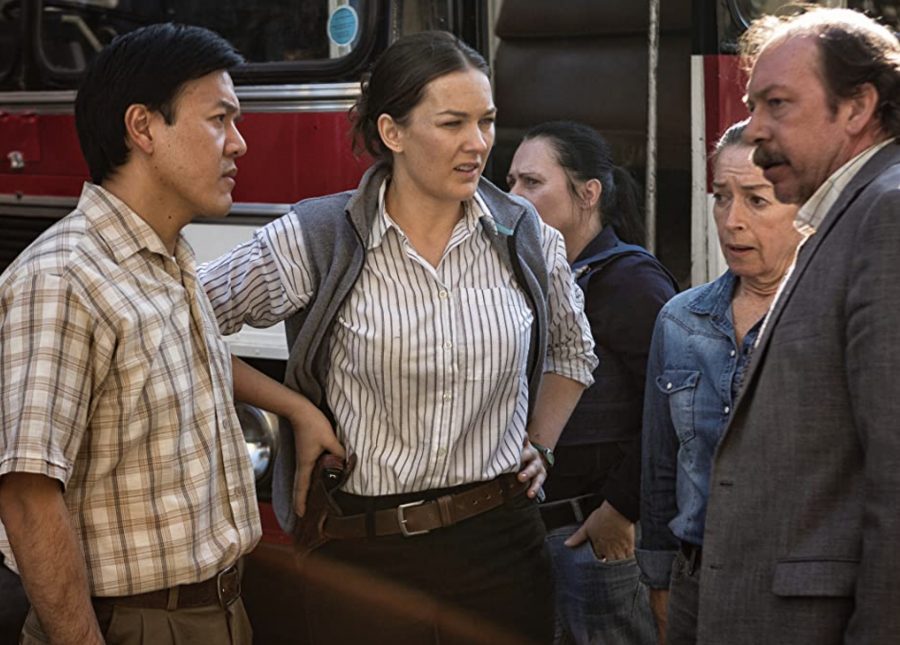 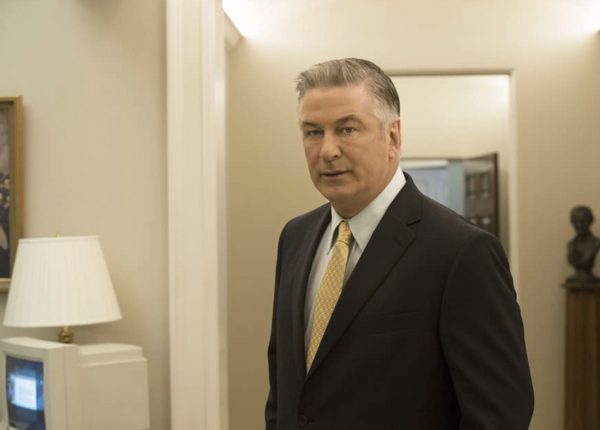 A well-written thriller miniseries about the rivalry between the CIA and the FBI and how they failed to prevent 9/11.

The incredible script for this Hulu-produced series comes courtesy of Lawrence Wright, who wrote the Pulitzer-winning book the series is based on, and Dan Futterman, the Oscar-nominated writer who gave us Capote. It is an eye-opening, semi-fictional account of how the CIA and the FBI took conflicting approaches to counteract Al-Qaeda in the lead-up to 9/11, withholding information from each other, and obstructing a unified strategy to combat terror. The disagreements between the two security services are numerous and the relationship between their staff is hostile. At the top, Jeff Daniels plays John O’Neill, the seasoned head of the FBI’s Counterterrorism Center, while Peter Sarsgaard stars as Martin Schmidt, the chief of the CIA’s respective facility, who are both amazing. Then there’s Ali Soufan, played by Tahar Rahim, who is one of only handful FBI agents who speak Arabic back in 1998, just three years before the Towers fell. With all this testosterone flying about, the women in this show are marginalized to the fairly weak romantic storylines, but other than that the series gets a lot of stuff right. Writing, acting, and action are on point and make The Looming Tower a gripping as well as insightful watch.

Read our dedicated guide on how to watch The Looming Tower >