A violent but fun revenge thriller

This violent action-comedy miniseries is about a Massachusetts teenager who tries to retrieve a stolen 1979 Trans Am.

And the show is not nice to Wayne who, from the very first scene, takes a beating. Think of it as The End of the F***ing World but more violent and with Boston accents.

Read our dedicated guide on how to watch Wayne > 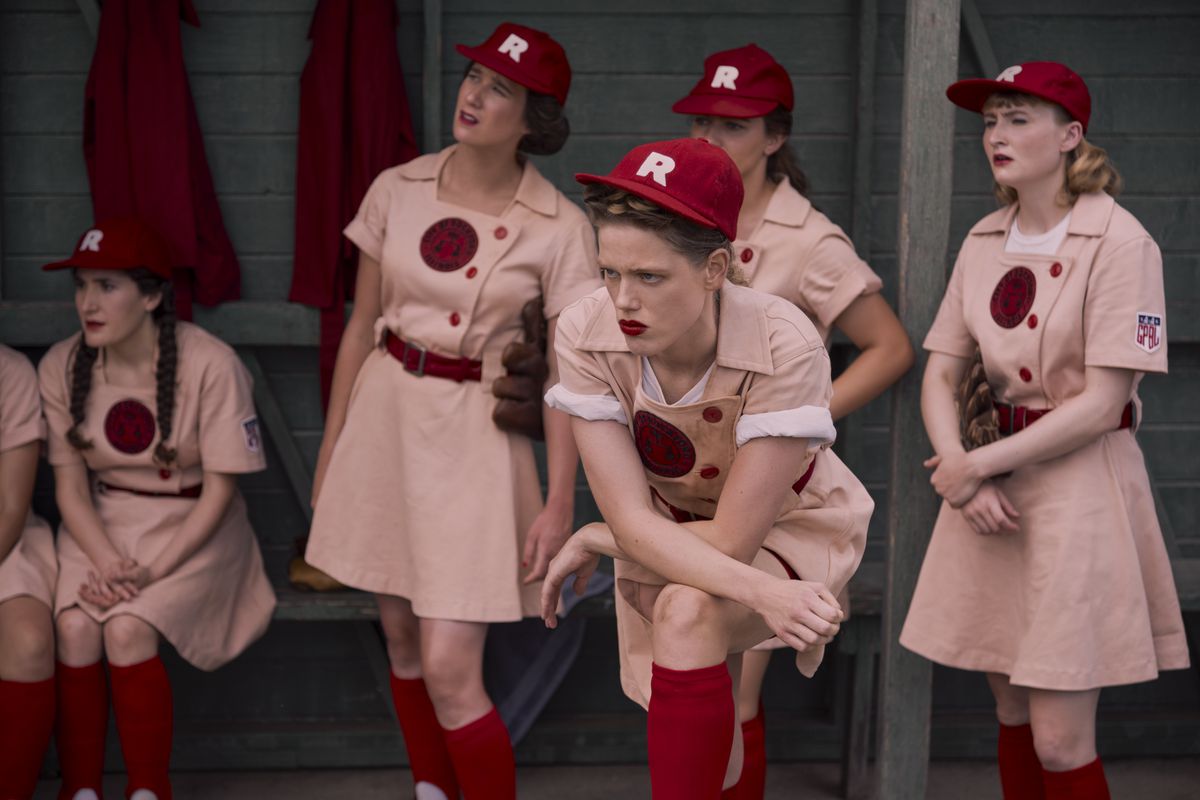 A League of Their Own

A modern take on a beloved story 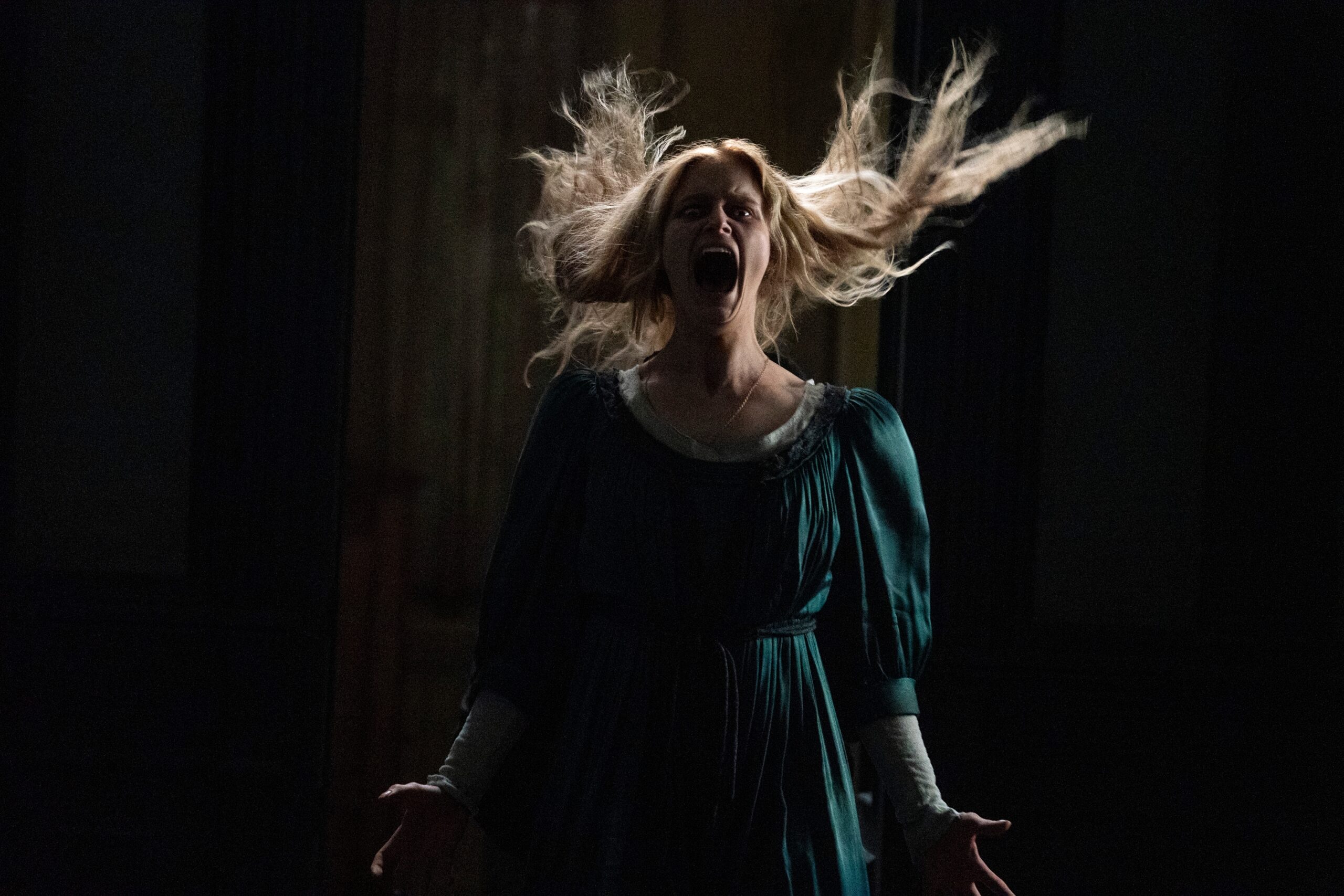