Another complex Iranian drama from the director of A Separation

Rahim is in prison because of a debt he was unable to repay. During a two-day leave, he tries to convince his creditor to withdraw his complaint against the payment of part of the sum. But things don't go as planned. Is he truly a hero?

Celebrated Iranian director Asghar Farhadi’s latest movie is about Rahim, a man who is in jail because he was unable to repay a debt. He gets a temporary release from prison, and with a big smile on his face, he leaves his confinement with a plan not to come back.

His secret girlfriend hands him a pack of gold coins, which they plan to sell to repay the creditor. But, as is custom with Farhadi’s movies, the center of the story is a moral dilemma that comes from one of the characters trying to be a good person. The gold coins are not Rahim’s or his girlfriend’s, but it’s life-changing for both of them.

Selected as Iran’s official submission to the Oscars. 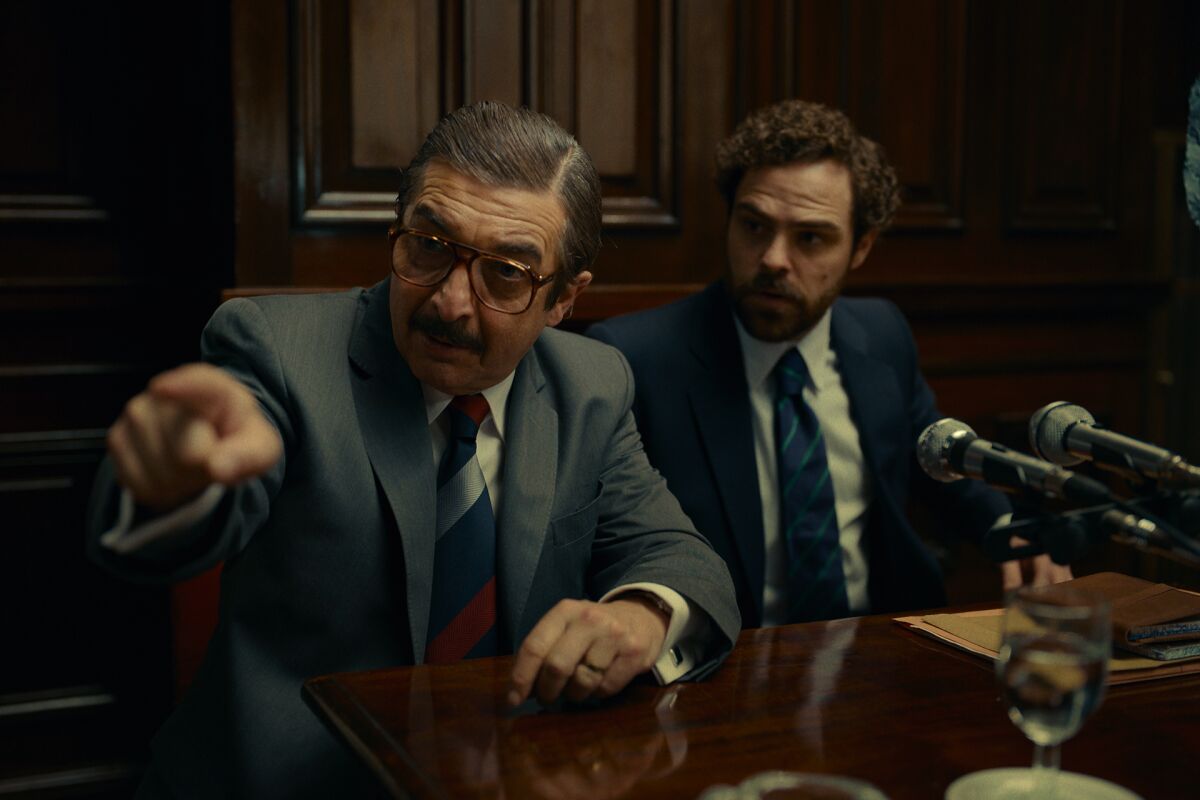