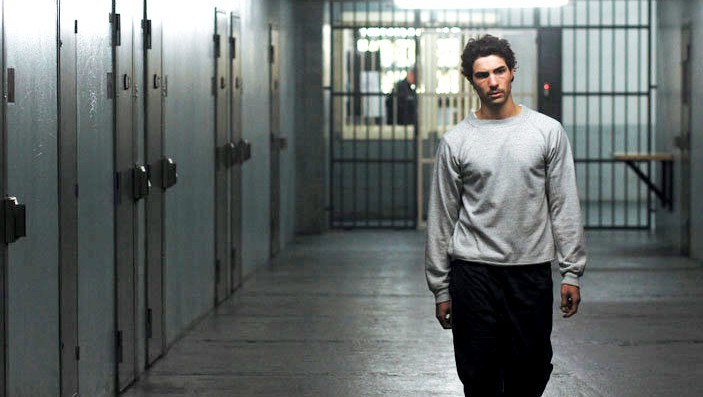 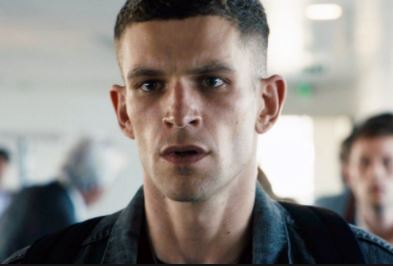 Passionate and pulsating French drama about a group of young AIDS activists in Paris in the early 90s. . 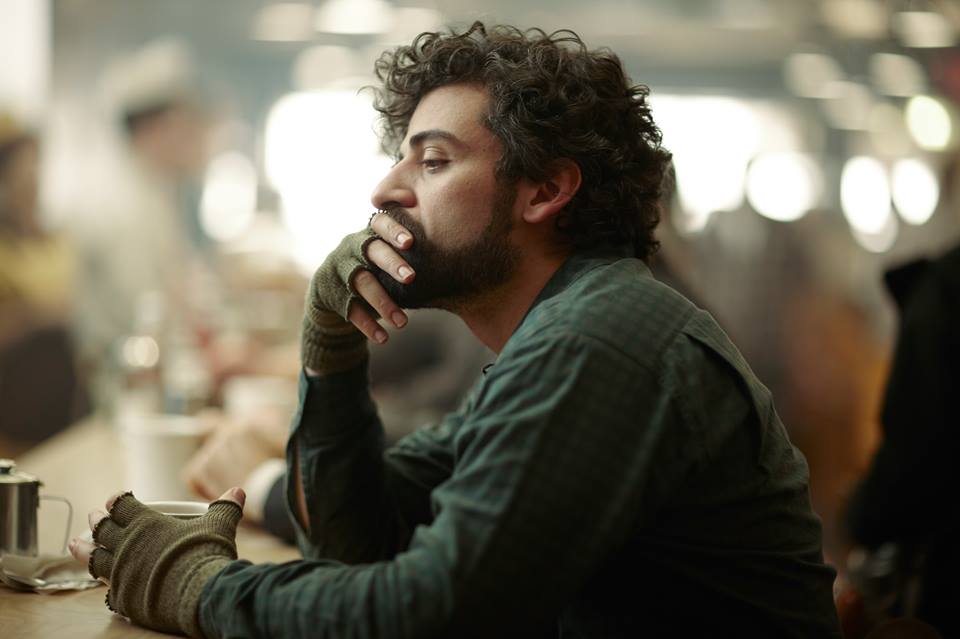 Inside Llewyn Davis tells the interesting and captivating story of a young, struggling singer navigating through the Greenwich Village folk scene in 1961. The movie conveys all sorts of emotions, thanks to Coen brothers’ stroke of genius: it is strange, funny, dramatic and satisfying at the same time. Not to mention, the ensemble cast is superb, and the music is absolutely great. It is the kind of movie that will put an unfamiliar yet wondrous feeling into you as you live through Llewyn Davis' eyes and feel his pain. 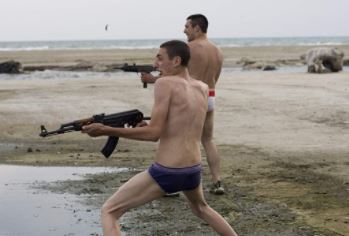 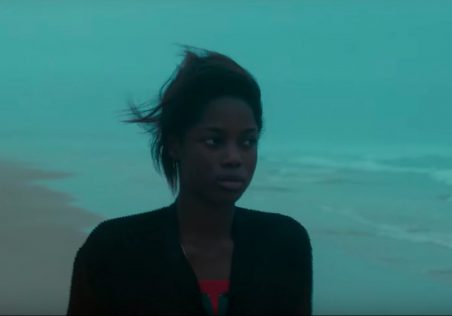 That's all for the 5 Best Movies That Won Cannes Grand Prix.
Continue discovering great movies and shows:
Random Top Movies Top Shows Categories
Subscribe to:
150 Unlock 150 exclusive suggestions (our rarest finds)
Mark suggestions as seen and not interested
Not see any ads
Add your username to our supporters page