You have probably subscribed to Sling for their channel packages, but the platform is quickly adding more On-Demand movies that are well-worth the time. Here, we count down the best movies available on Sling right now. 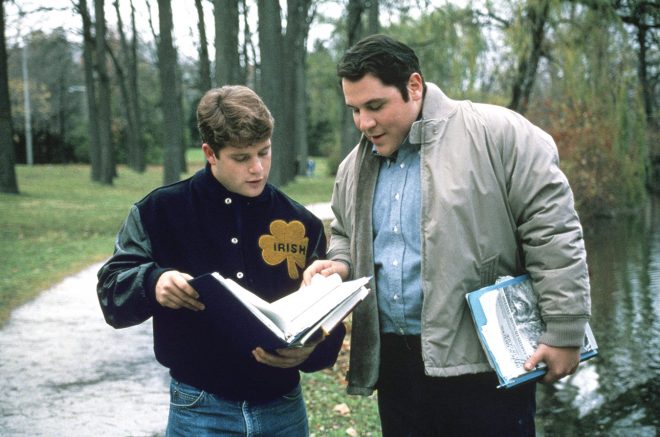 Based on the true story of Daniel “Rudy” Rettinger, this biographical movie follows young Rudy as he pursues his childhood dream of playing football for Notre Dame, despite significant obstacles and copious discouragement from those around him. The movie works not by hitching the action to any major sequences of ball play, but rather to the most remarkable feature of the story: the sheer determination of the title protagonist. The film’s success also largely comes down to a fantastically consistent and earnest performance by Sean Astin, who outshines a very talented supporting cast to the legendary, crowd-stirring end.

All staff lists
That's all from us for the 8 Best Movies on Sling Right Now! For more, subscribe to the newsletter. It's ad-free, spam-free, and algorithm-free. You get two e-mails every week with the best of Netflix and Amazon Prime, and nothing else.