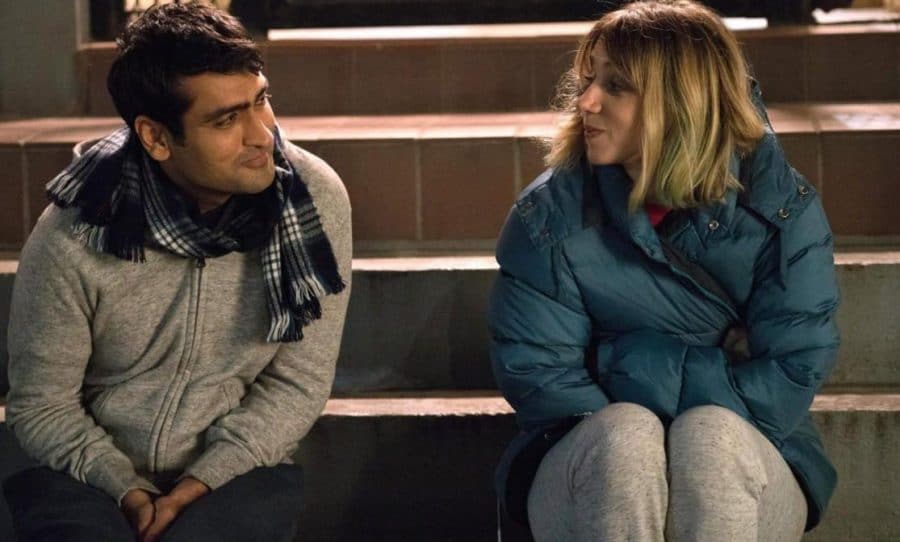 Most genuine love story I have ever come across. The sheer innocence of the characters are just amazing. Definitely one of my top ten all time favorite.

We started this movie but didn’t feel any chemistry in the movie or the will to continue. Also we didn’t like the comedy.
I had high hopes because of the good reviews and ratings but after forcing ourselves to watch it for like 50minutes (hoping our minds would change) we decided to stop the movie.

What starts off like a typical Judd Apatow romcom, becomes an interesting and realistic drama/comedy. And the story is Kumail’s actual love story with his wife of now 10 years. In many ways the Big Sick is a fresh air into the romantic comedy genre. And hat-tip for the performances of Holly Hunter and Ray Romano as the girl’s parents, they were both amazing.

The movie was a good Romance/Drama type, it was well acted, although I don’t think this should be under “Comedy” , there were a couple of good jokes, but not a lot of them, if I would’ve been looking for a Romantic drama, then this would definitely be it, but I was searching for a comedy to get a laugh, this story is more sad than funny

Exactly what we thought! We were expecting laughs!

a little bit too ordinary and predictable but overall okay

its a true story though…

This movie is really good and it has so much heart and joy to it. Reminds me of the series Master on None on Netflix. Same lovely humor and addresses super heavy thoughts about being in this age. I especially urge you to look at the writer real mother in the wedding photo at the end of the movie…I don’t think she is really quite over the decision her son has made! Do not miss this and again a good one to watch with children. My favorite movie of last year! 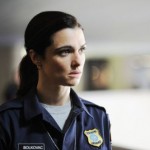 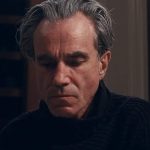 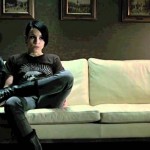 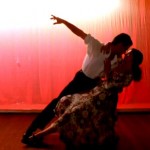 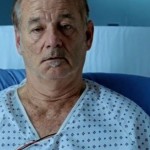