Set in the Bronx during the tumultuous 1960s, an adolescent boy is torn between his honest, working-class father and a violent yet charismatic crime boss. Complicating matters is the youngster's growing attraction - forbidden in his neighborhood - for a beautiful black girl.

This is right up your alley if you have a thing for gangster films. Actually, if you have a thing for stupendous acting and just Robert de Niro in general, then A Bronx Tale might do the job for you. The 1960’s was a tough time for Lorenzo (de Niro), father to conflicted Calogero (Lillo Brancato), who seems to have befriended Bronx’s big man, Sonny (Chazz Palminteri). Torn between his moral integrity and a few other factors in the mix, the young boy’s leap to the crazed world of mobsters doesn’t get any more real than this.
Tragedy and fascination take human form through the eyes of De Niro’s directorial debut and Palminteri’s work of art, leaving you with a gripping feeling long after the credits have stopped rolling.

Great movie based on a true story. One of my favorites! 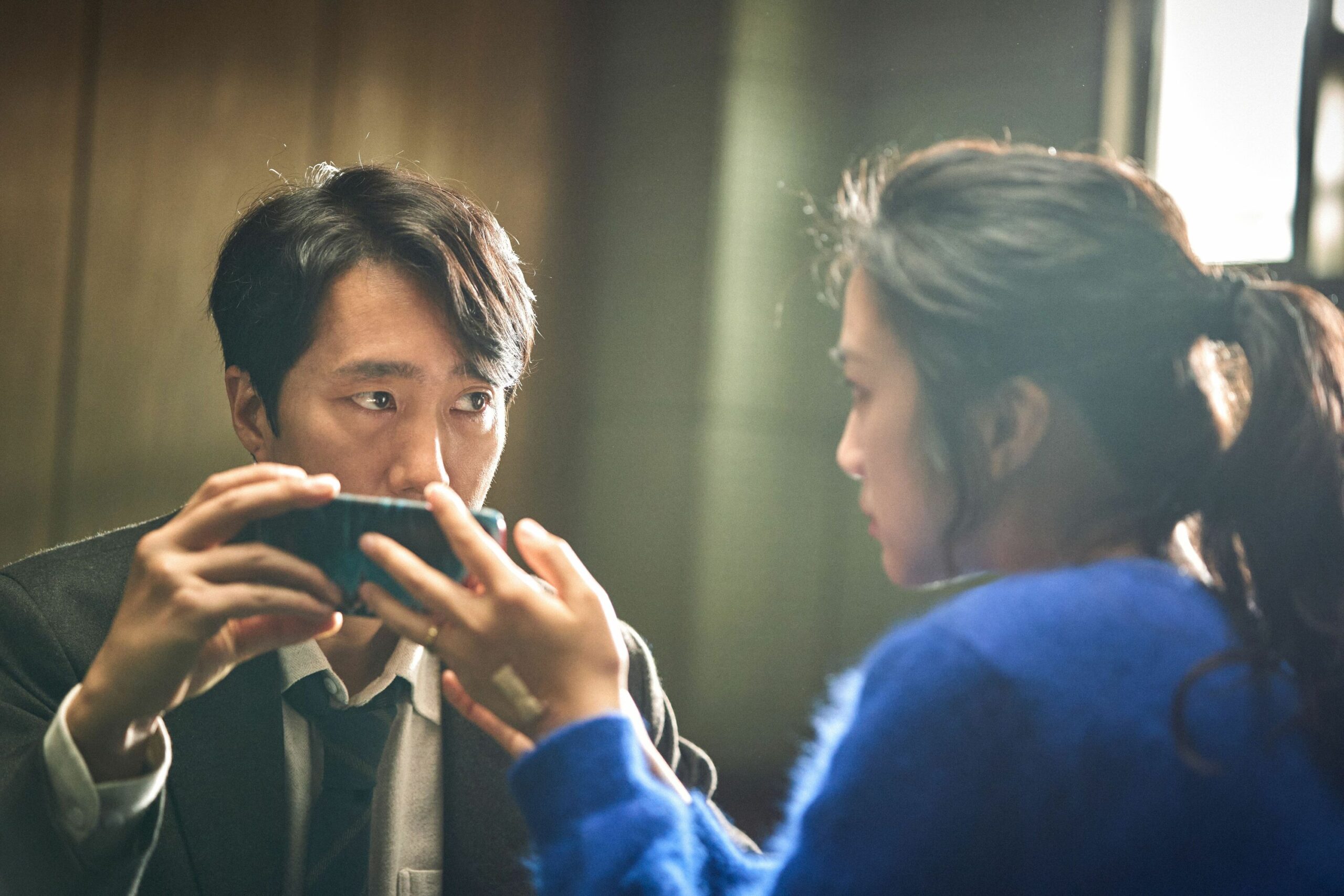 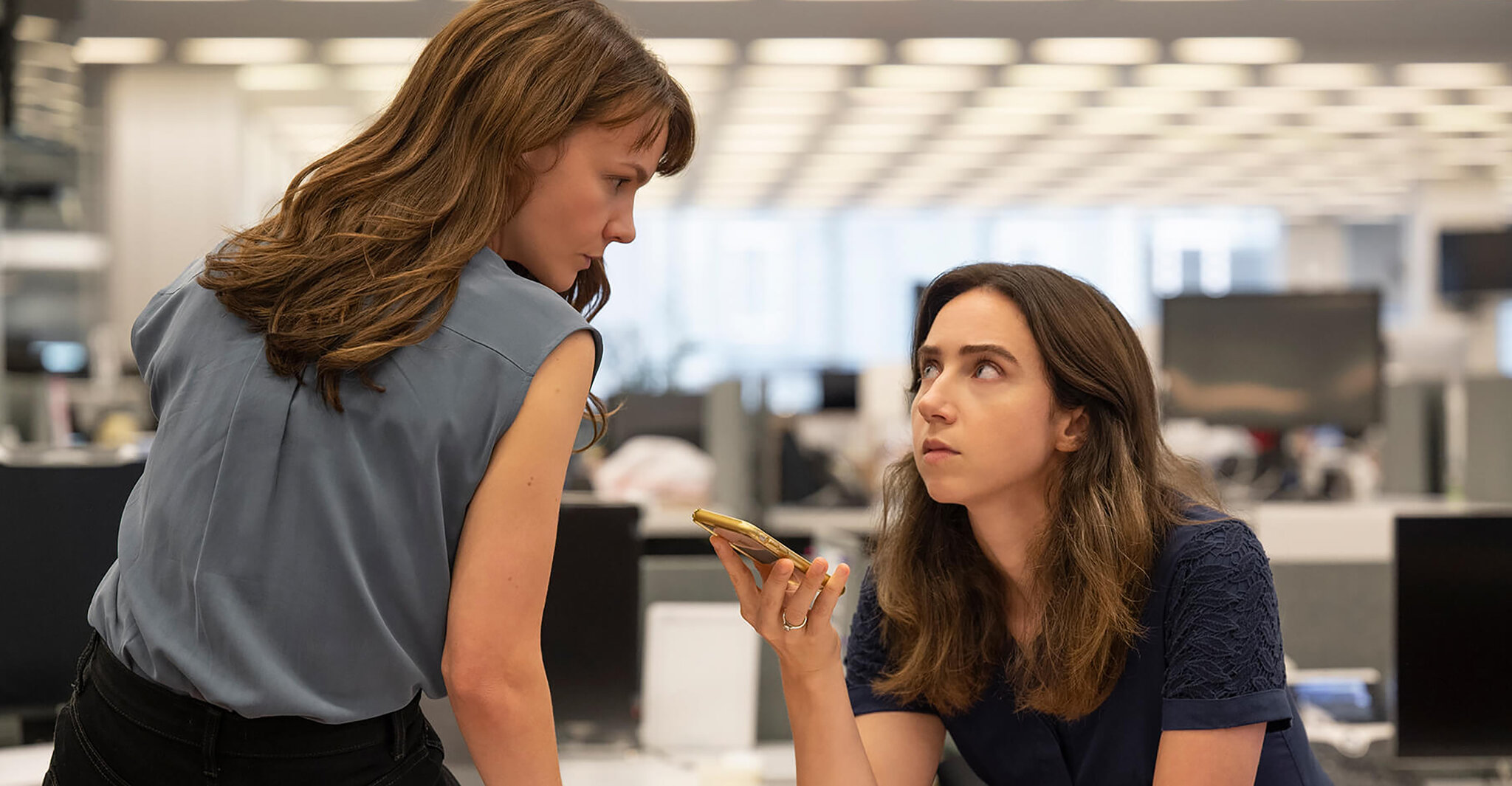 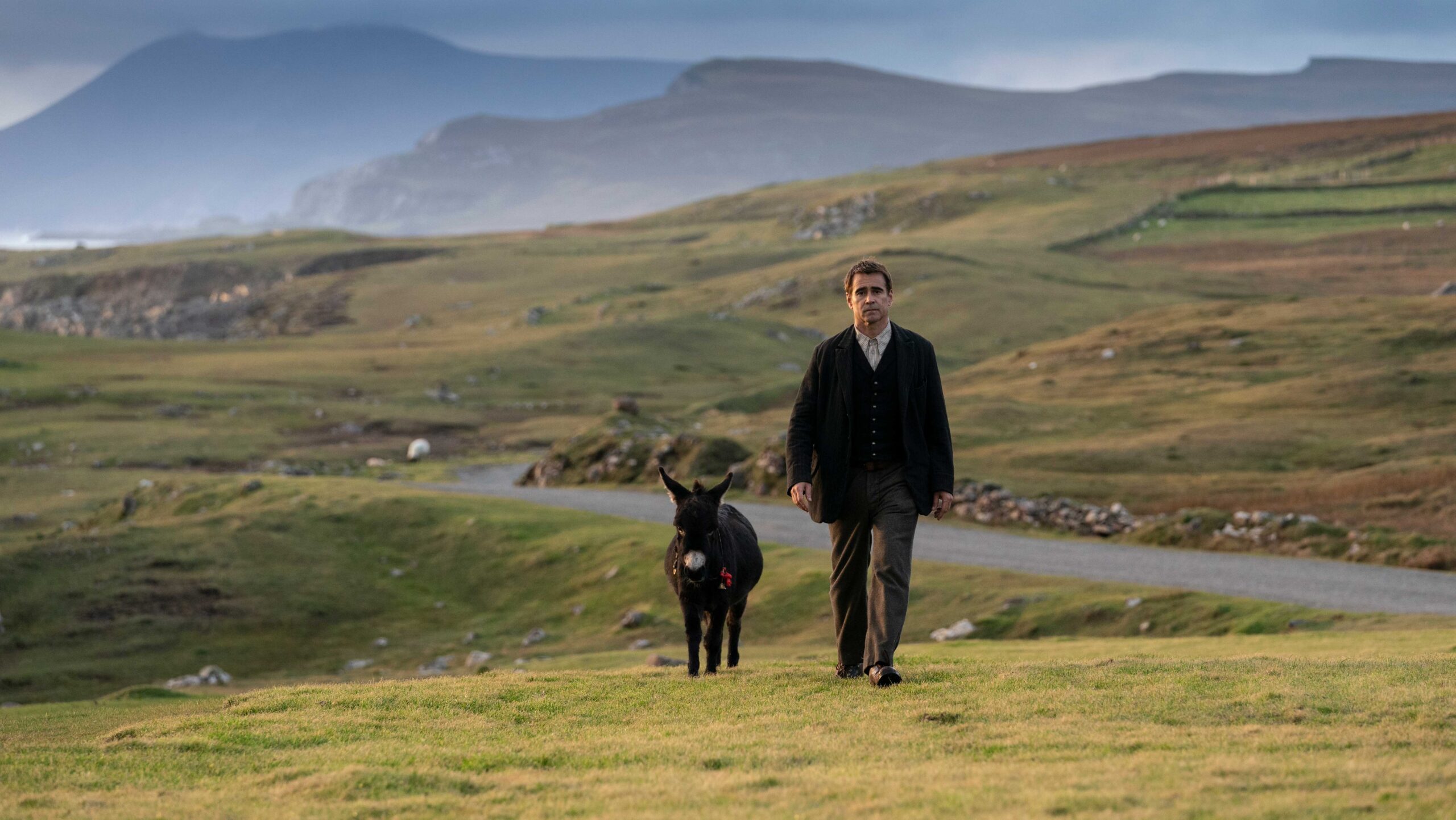 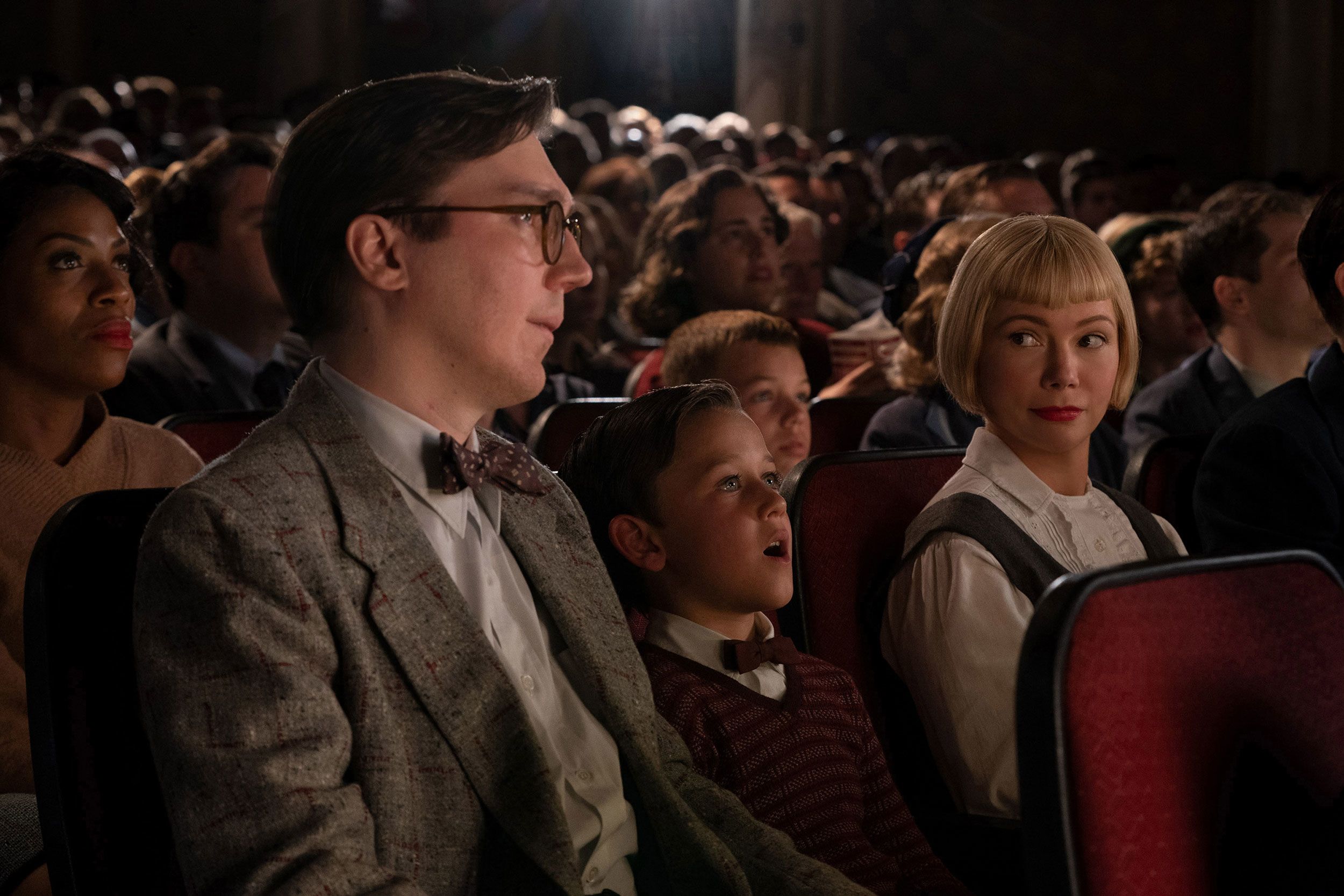 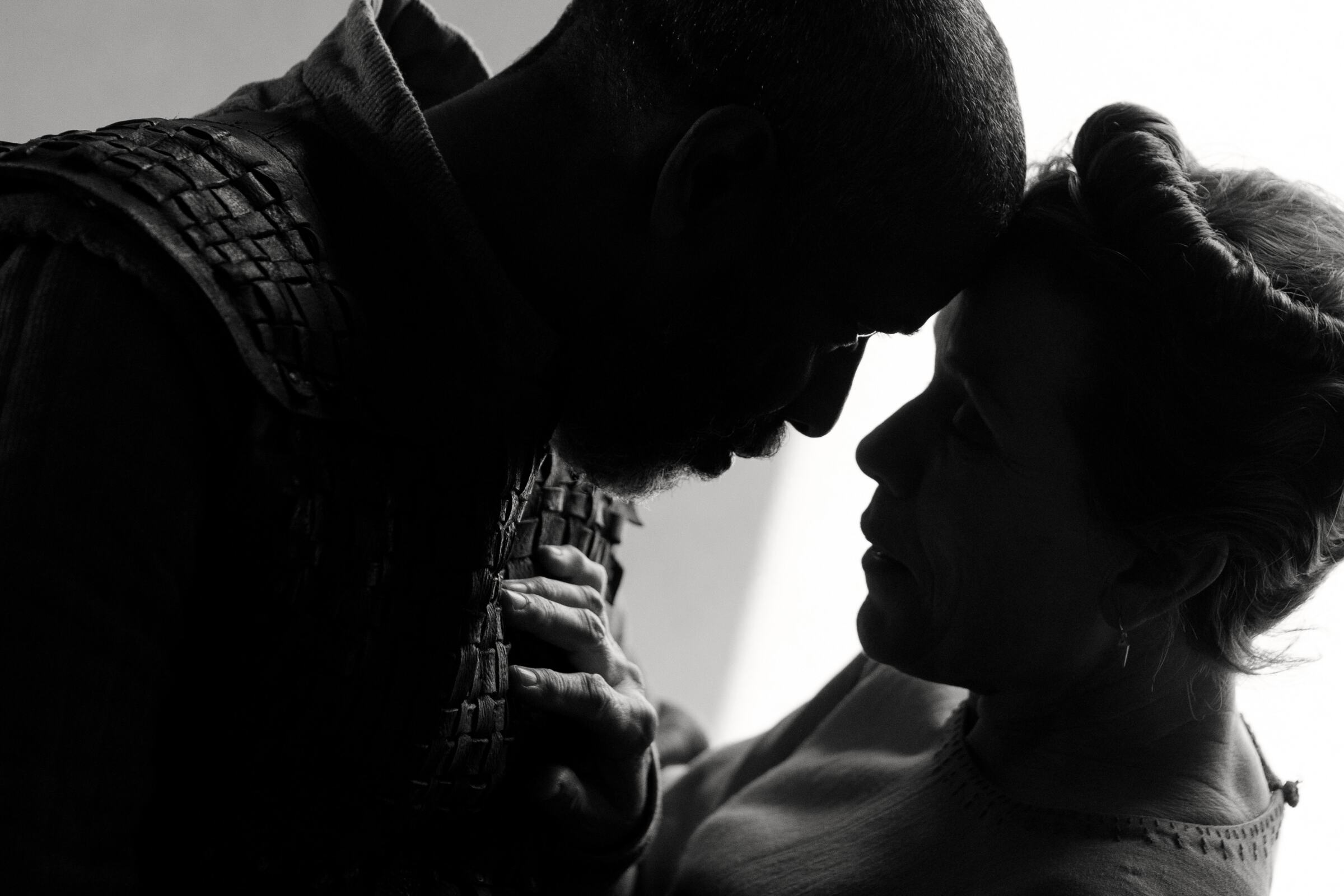 A glorious visual spectacle that takes a uniquely realistic, cerebral take on Shakespeare 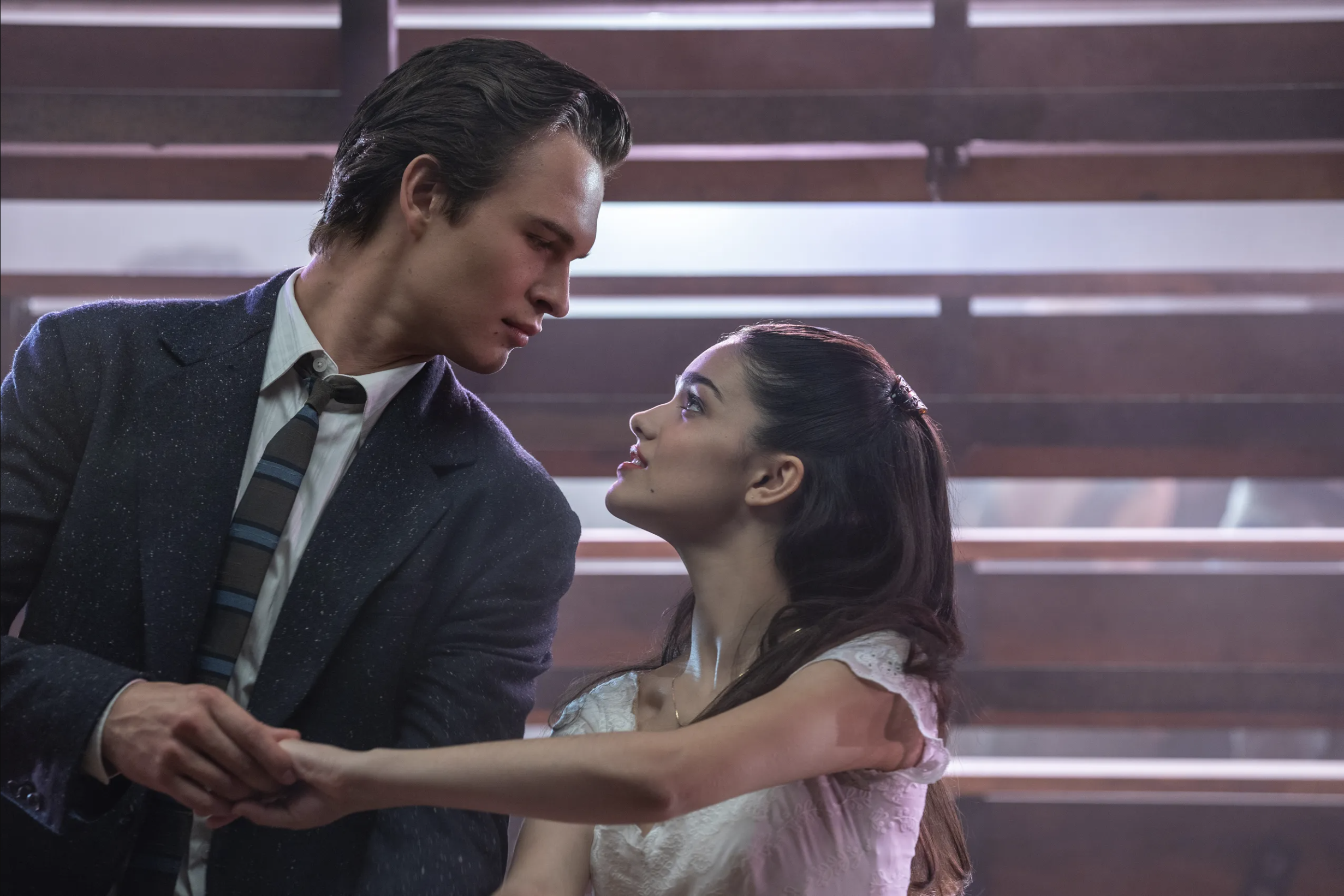