Like Tubi or IMDb TV, Crackle allows you to watch movies for free if you can tolerate a few ads. Below we gathered the very best movies we could spot on Crackle.

While we have only found these 20 movies for Crackle, we have gathered over a 100 on Tubi. You can find our list of the 100 best free movies to watch on Tubi here. Please note that we are not affiliated with either streaming platform, it's just that Tubi is really good. 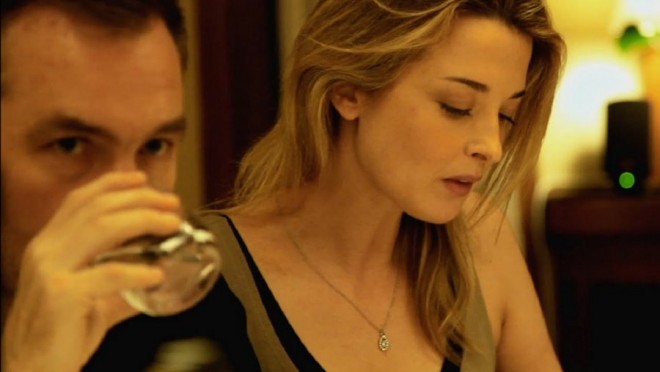 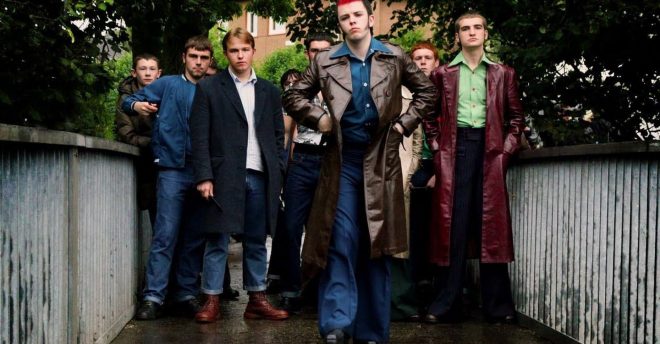 This coming-of-age drama is about John McGill, a brilliant student with a promising future who becomes a thug. More specifically, he becomes a Ned: a Non-Educated Delinquent, a derogatory term applied to small-time criminals in Scotland.

His story takes place in 1970s Glasgow. A lot pushes John to make this transition: bad parenting, bullying and an early brush with crime life through his older brother. Directed by and starring Peter Mullan (Trainspotting, Westworld). 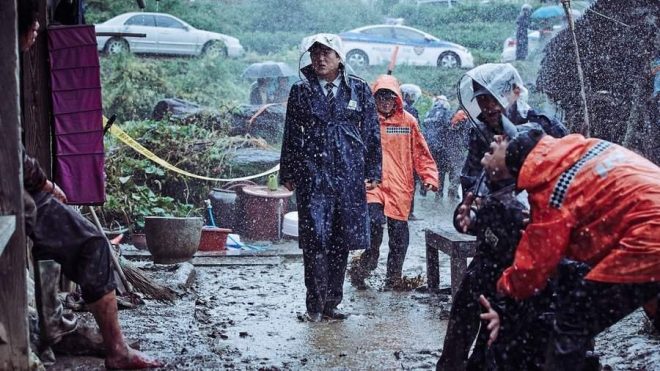 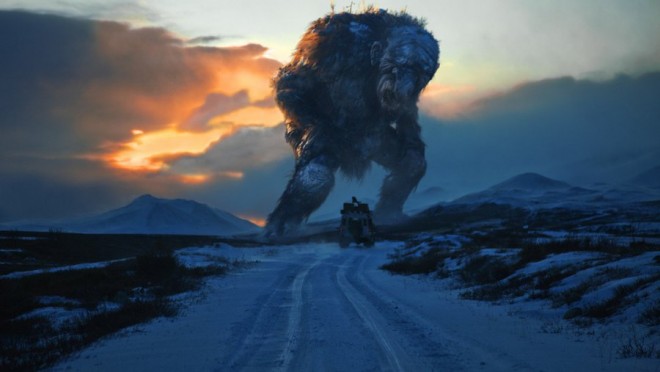 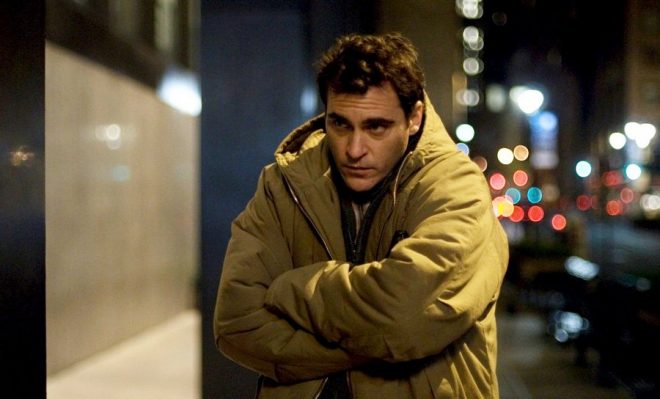 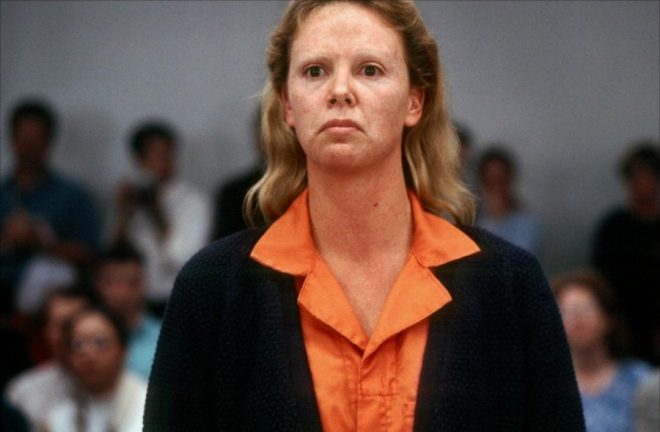 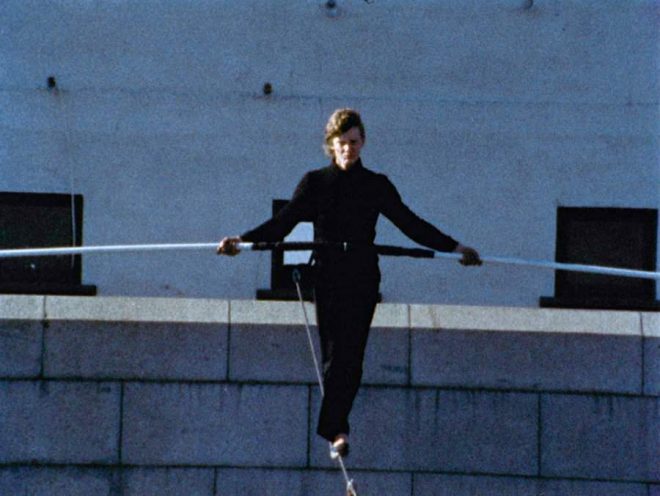 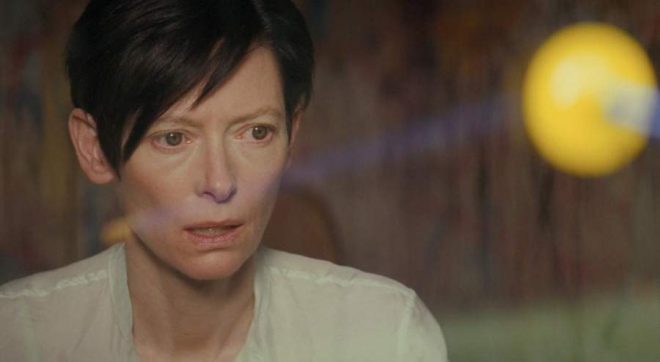 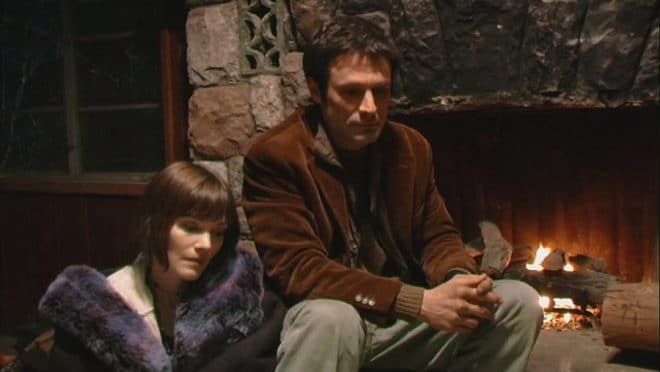