A middle aged carpenter, who requires state welfare after injuring himself, is joined by a single mother in a similar scenario.

In my opinion this movie has been rewarded with far too much praise than what it deserves. I do believe it is a half decent movie, although it has numerous flaws that could have been handled in a greater fashion.

The story line is definitely the anchor to this ship. Empathy and sympathy is what drives the audience to relate and feel for the characters, it truly is an underdog story. Even though the narrative is the drive of the movie, the acting is barely credible to say the least. The child actors portrayed a pretty poor performance, which was distracting in scenes where you are meant to feel sympathy. The main characters were fairly weak in performance too, not to mention the side character China (Maximilian). I did not particularly believe they were acting, as much as they were reading their lines on camera. The most convincing performance was (what seemed to be) a drunken homeless man shouting at the police, and he was only in it for a few minutes.

The movie seemed to focus more on the interactions between the characters, and not the emotional imbalance between each one. In all honesty the majority of the scenes between Daniel and China were incredibly unnecessary. You later realise that China’s purpose overall can be boiled down to helping Daniel complete his online job seekers form, since Daniel is not familiar with the internet.

I mention emotion because there doesn’t seem to be a large variety of it. Daniel’s emotions for example, range from aggravated, slightly more aggravated, and moderately empathetic. Excluding the crying scene where he discovers Katie is working as an escort out of desperation. It seems fairly unbelievable that a character can be so emotionally distraught by someones actions when he has only known them for an incredibly short period of time. He was so emotionally distraught that he did not mention the situation again, nor is it even brought up between the characters later in the movie. Does the audience suddenly have to forget that part of the movie existed, because everything is predictably resolved during the final act.

I believe the escort scene was a typical movie trope to engage the final act from the middle. Both Daniel and Katie have an emotional scene, their friendship is damaged, then reunite later as if nothing has happened. An incredibly bold and original step in movie history, for sure. Plus the entire escort sub narrative was incredibly lazy. A shop security guard finds Katie stealing from the store, invites her to be an escort for his friend, then Katie becomes a prostitute with no visible hesitation or regret.

It would have been more credible if the security guard just offered her money for sex. Plus she could have emotionally confided in Daniel after feeling ashamed of descending to performing sexual favors for money. She does not seem to have any emotion about being driven to prostitution, only embarrassment and slight frustration when Daniel finds out. A potentially valuable and emotion scene that could have led to some much needed, character development, which in turn was replaced with a typical trope.

On a separate note, It also seemed fairly evident that the direction of the movie was incredibly biased against the Job Center employees. Portraying them as annoyed and almost soulless, towards the desperate individuals looking for work. I thought the scene where Ann (an employee) was escorted into the managers office for helping Daniel out, was particularly over played. Considering the employees roles are basically to help out the job seekers, it seems ludicrous that she would have been told off for presumably doing her job. I understand you could argue that Ann was told off for repetitive cautions, however she was helping someone out, which her job. On the other hand, it is not her position to do what she was doing, (which was presumably getting out of her seat) although it is not something to continually caution her over, especially when she wasn’t tending to other job seekers at the time.

Overall it is not a terrible movie, however it does not do itself any favors. It delves into the perspective of a working class citizen who is trying desperately to be apart of a system that requires a much needed human approach. It is particularly bold in what it is trying to portray, however it is let down by the acting and direction attempting to present it. It seems fairly rushed in places, the credibility is a huge flaw, and it has missed a lot of opportunities that could have made this movie worthy of it’s praise. Plus not to mention the incredibly predictable heart problem trope.

I do believe with better direction and casting the movie could have been a classic, which is a shame to say, because Dave Johns is an exceptional actor on screen and in a theatrical setting. I Definitely do not believe it is a 4.9/5, despite the awards of which seem generously give out. It’s a 3/5 from me. 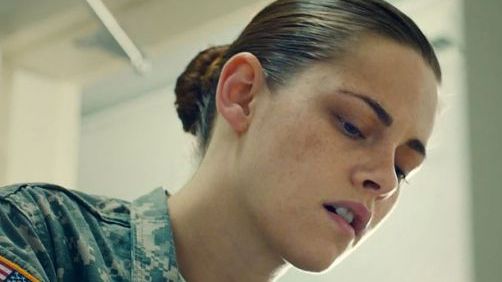 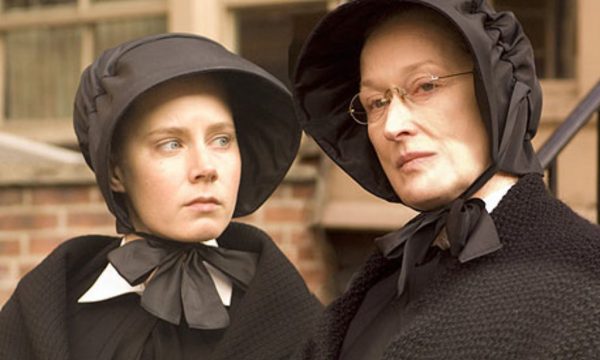