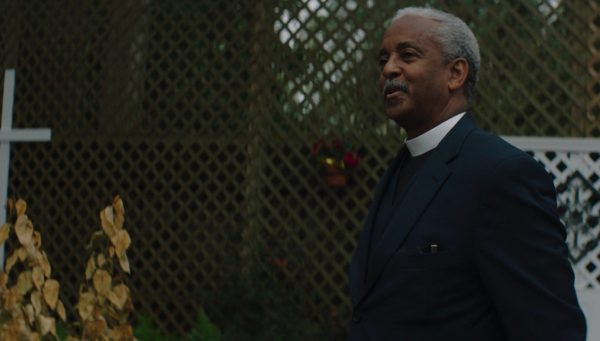 On June 17th, 2015, 21-year-old white supremacist Dylann Roof walked into a bible study and murdered nine African Americans during their closing prayer. This is the story of the victims and survivors of that night.

This documentary about the 2015 massacre at the Emanuel African Methodist Episcopal Church explores key questions around faith, justice, and forgiveness. It situates the massacre – which left nine African American churchgoers dead – within a bigger picture, with Emanuel being the first-ever freestanding black church in Charleston, a city in South Carolina with a highly charged racial history.

The film’s strengths lie in the stories of those who lost loved ones in the massacre, and the miraculous forgiveness some of the survivors offered the 21-year-old white supremacist responsible for the attack. Above all, it is a story about the power of faith.