Epix might be known for being a great platform for classics, but it also has a decent offering of recent films. In this list, we count down our most recommended films now streaming on Epix. 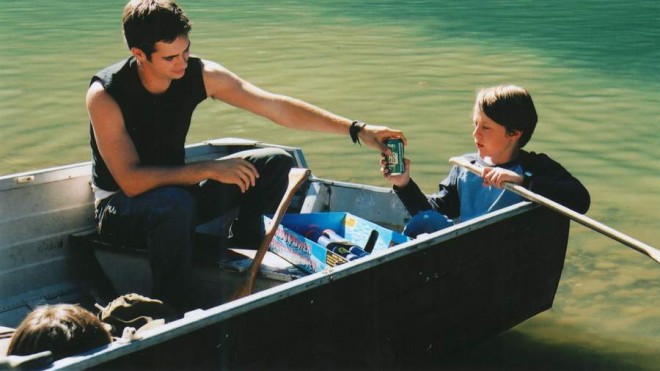 A bully (Josh Peck) is lured into a plot of revenge. The bullied victim (Rory Culkin), his brother and their friends then see the bully's human side, and learn that revenge often comes with a greater price than imagined. Talented teen actors give fantastic performances in this absorbing and impactful coming-of-age tale, with a real moral compass and ability to demonstrate multi-sided characters. 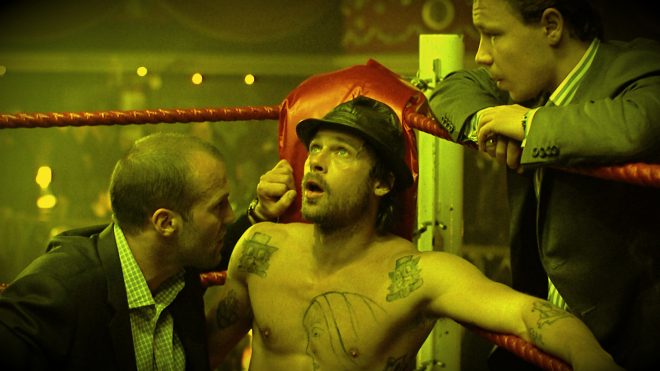 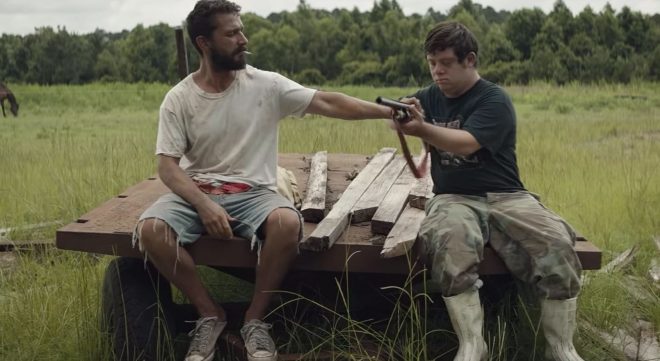 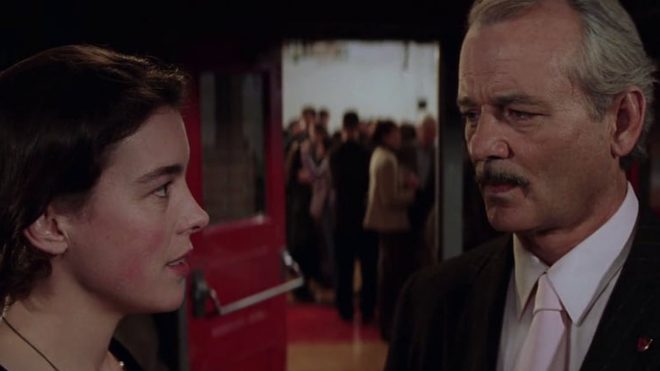 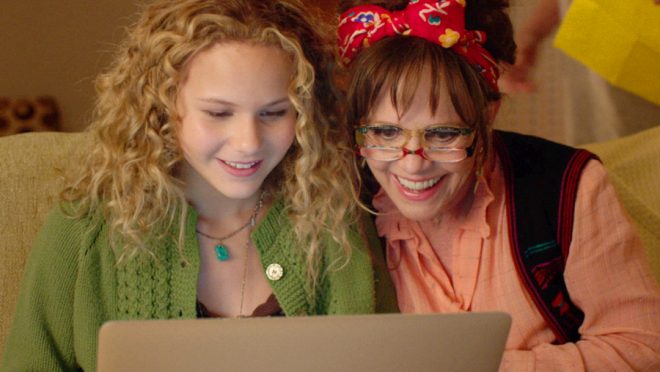 Doris Miller is an unassuming sixty-something office worker whose life takes an unusual turn after her mother passes away. We find out over the course of the film that Doris' life was put on hold early when she had to give up her dreams and ambitions to take care of her mother. Something is awakened in Doris though when she falls head over heels for John, a much younger co-worker, and Doris dives head first into the world of social media, electro-pop, and Brooklyn hipsterdom. Sally Field is an absolute delight here -- her Doris is sweet, lovable, and tragic in equal measures. And the chemistry between her and John is palpable; you can see why they eventually strike up a friendship. In many ways this is a late in life coming-of-age story, and while there are moments of uncomfortable humor, you will find yourself rooting for Doris to come out of her shell and embrace her new life to the fullest. 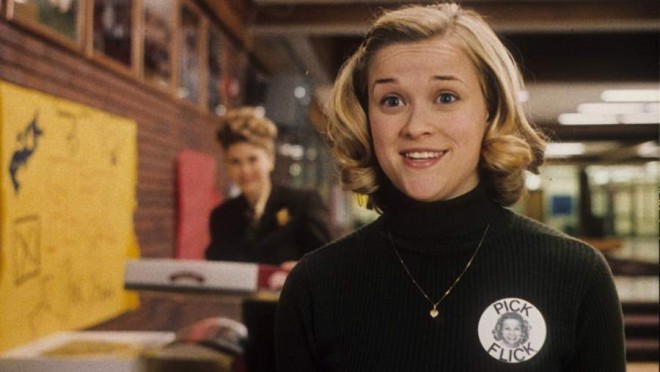 Shrill, violent, and demented, this out-of-control dark comedy will punch you in the guts. But it also aims straight for the heart and doesn't miss. Prepare to be continually torn between laughing out loud, clawing your seat, and covering your mouth in shock.

All staff lists
That's all from us for the 10 Best Movies on Epix Right Now! For more, subscribe to the newsletter. It's ad-free, spam-free, and algorithm-free. You get two e-mails every week with the best of Netflix and Amazon Prime, and nothing else.