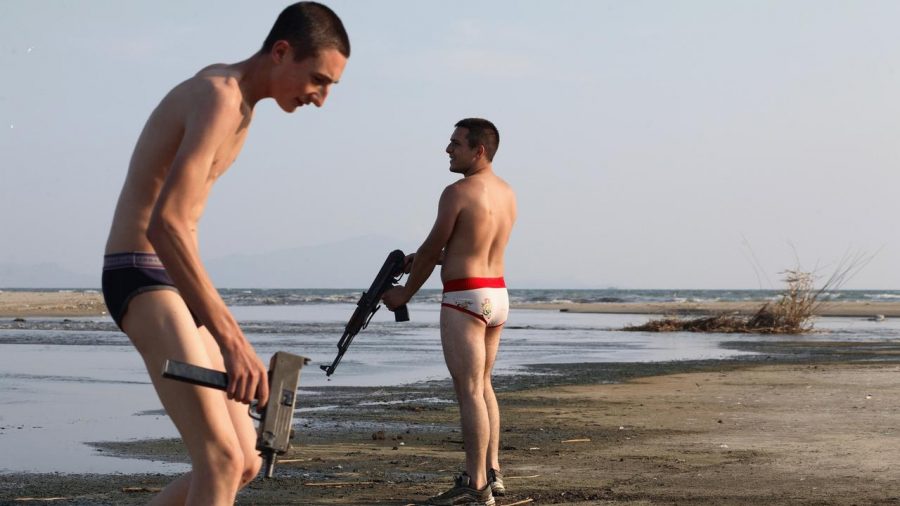 In the crowded genre of Mafia movies, Gomorrah finds its originality in not romanticizing anything. It’s authentically gripping, violent without being excessively violent, and something that can only be described as a masterpiece of Italian cinema.  It follows different protagonists’ entry into organised crime in Naples, with the two main ones taking their inspiration from American gangster characters.  Just to give you a sense of how well-rooted this movie is, after it was done shooting, many of the characters (including the guy who plays the clan boss in the movie), were arrested. In his case, he was caught trying to collect  “pizzo”, otherwise known as mafia tax.

Review By: Staff
Not Rated
In Italian 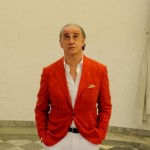 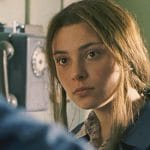 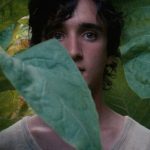 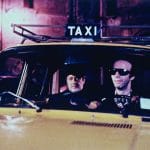 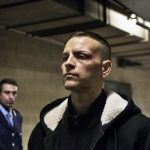