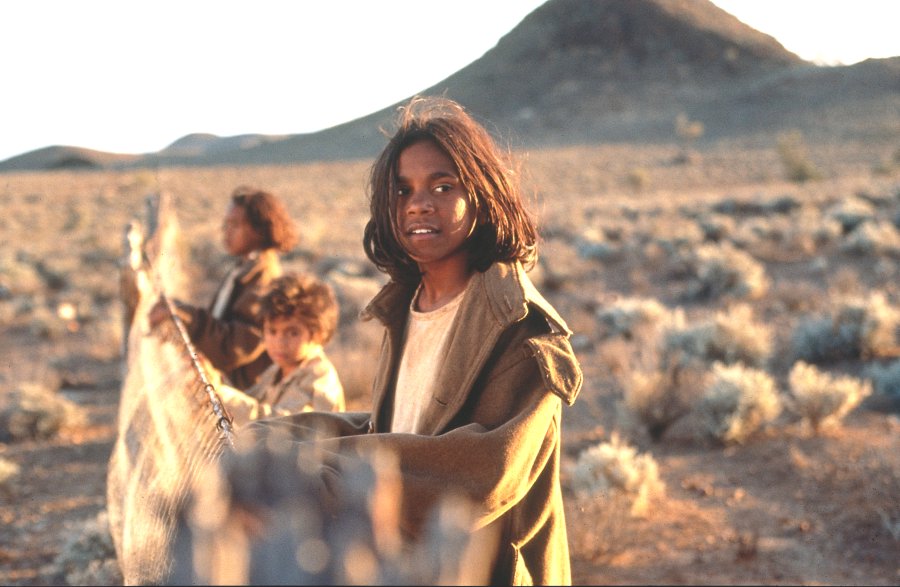 A true story based film about three girls whose lives become a tragedy shaped by the Rabbit-proof fence, which runs along Australia splitting it to two parts. These girls, daughters of an aboriginal mother and a white father who worked on building the fence and then moved on, get taken from their mother to a so-called re-education camp. This is the story of their escape to find the fence and then their mother, a journey of 1500 miles that they can only do on foot. Tragic, yes, but this is an honest film that sends clear messages without any excessive emotional dwelling. 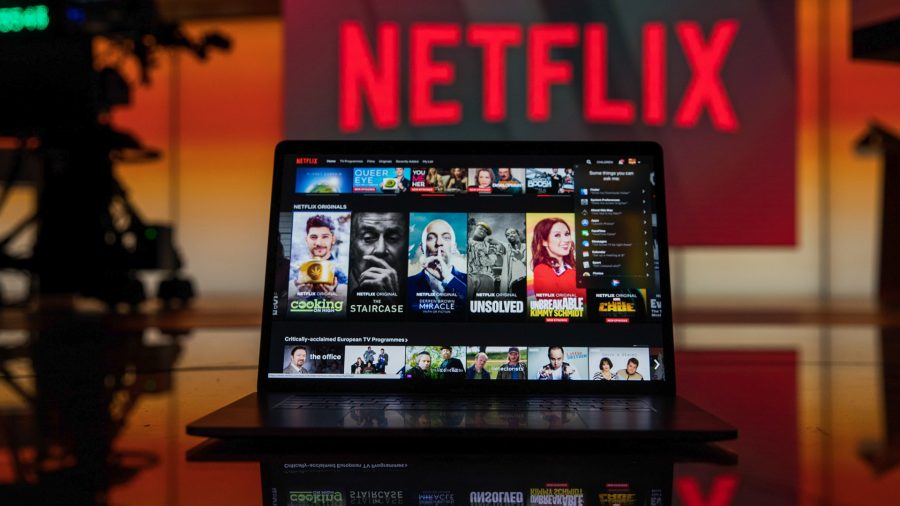 Netflix is an ad-free streaming platform that operates on a monthly, or annual, subscription.

There are three pricing plans – Basic, Standard and Premium – and the one you choose will determine the number of devices that you can simultaneously use to watch Netflix, in case you want to share the account with someone else.

There are three plans, though pricing differs from region to region. First up is the Basic plan, which allows you to watch on one device at a time. Upgrading to the Standard plan allows you to watch shows and movies, and download them for offline viewing, on up to 2 different devices at a time. The top-tier Premium plan lets you watch and download on up to 4 different devices, and comes with the options to watch videos in HD and Ultra HD.

Once subscribed, you can watch movies and TV shows directly on your browser via Netflix.com.

You also have the option of downloading the app on pretty much any mobile device, including iOS, Android, or Windows. The app also works on computers using Windows XP or later and Macs with OS X Tiger or later. 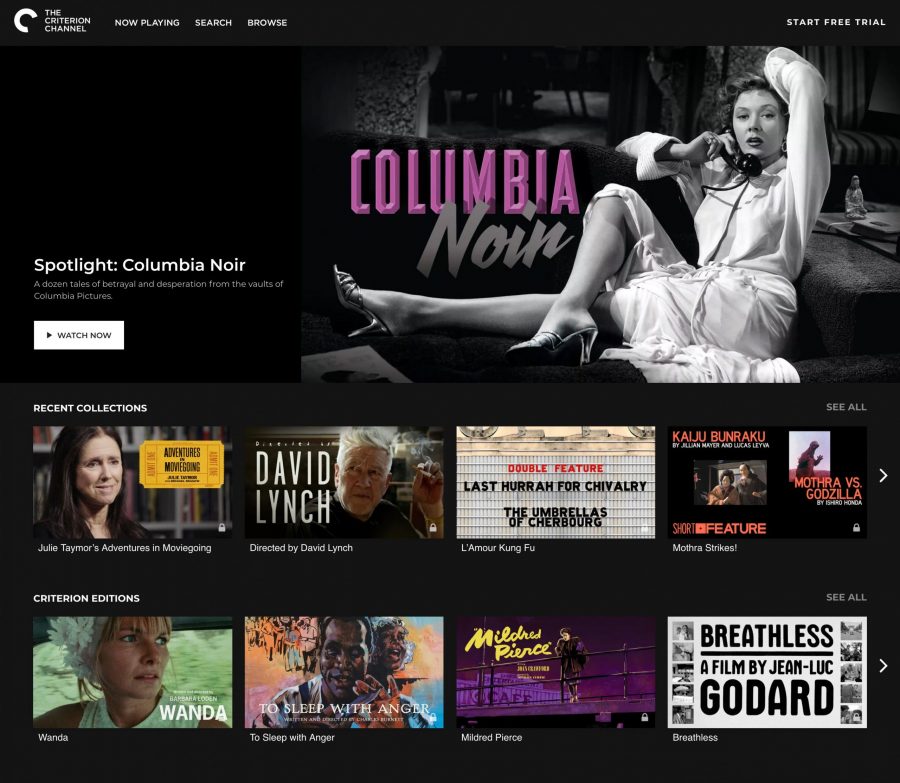 Criterion Channel is a curated movie-streaming service that offers ad-free and on-demand access to films from The Criterion Collection in HD. It is currently only available in the US and Canada. The subscription costs $10.99 per month or $99.99 per year. Like Netflix, the Criterion Channel also offers a physical rental service. The number of movies you can rent each month, for a flat monthly rate, depends on how quickly you can return them. You don’t need to subscribe to The Criterion Channel to buy or rent physical media on DVD and Blu-ray, but subscribers may get discounts.

Vudu is an on-demand streaming service that allows users to rent or purchase more than 200,000 new releases. Founded in 2007, it's one of the first companies to offer digital films in HD. Vudu's main strength is its ease of access and jam-packed catalog of movies and TV shows, but it also boasts free content, which they run on ads. In 2020, media and ticketing firm Fandango acquired Vudu and merged both companies' streamers into one. They decided to keep the Vudu name because of its vast and loyal customer base.

Despite being relatively new to the game, Binge is one of the most popular streaming services in Australia at the moment, and for good reason: it houses all the best titles that have escaped Netflix, Amazon Prime, and Disney+'s reach. Binge has partnered with the likes of HBO, NBC, WarnerMedia, FX, and BBC to deliver the hottest content to streaming Australians. Included among its lineup are cult shows like Succession and Game of Thrones, as well as comedy classics like The Office and Parks and Recreation. Movie lovers can also revel in Binge's box-office titles as it offers franchise gems from Mission Impossible and DC, as well as critically acclaimed films from directors like Martin Scorsese and Quentin Tarantino.