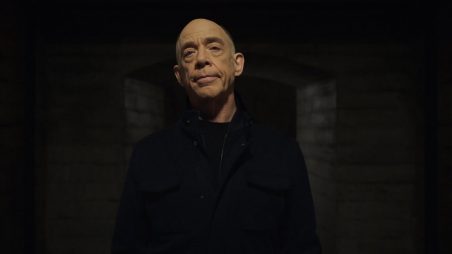 Crazily complex and thrilling, Counterpart is a dense dystopia with a stunning performance by J.K. Simmons. . 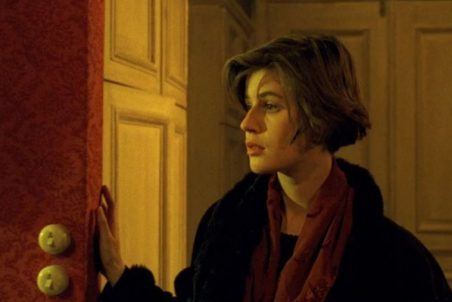 A melancholic and entrancing drama that explores identity and intimate connections through two identical women whose lives briefly intersect. 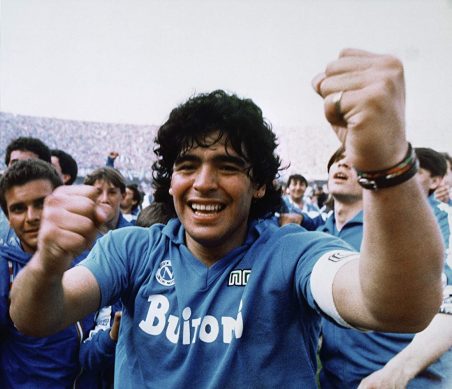 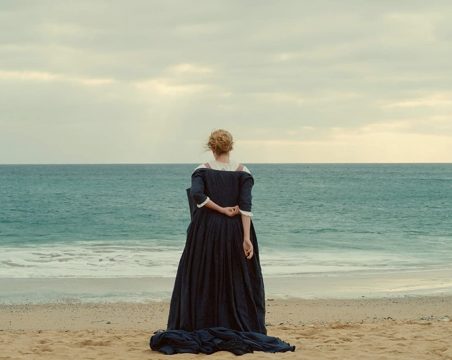 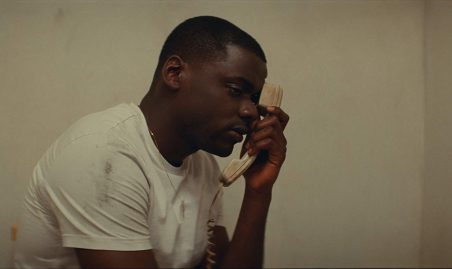 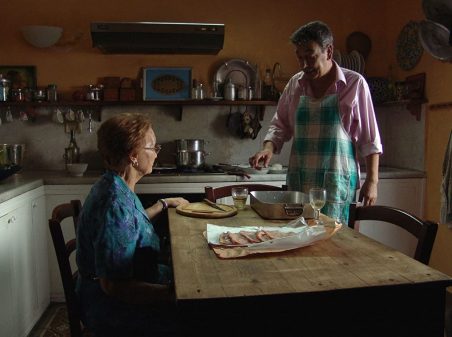 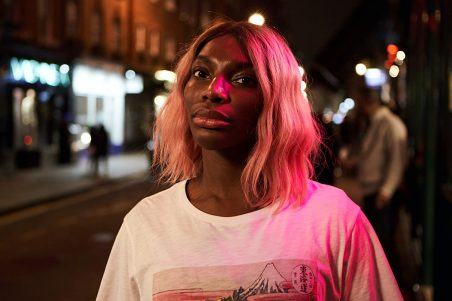 A personal and timely account of sexual trauma and one of 2020's most extraordinary dramas . 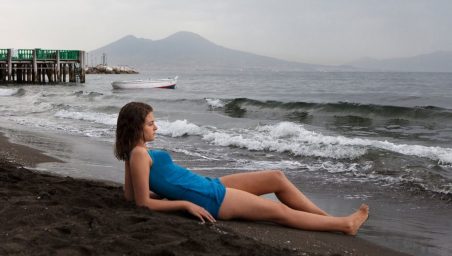 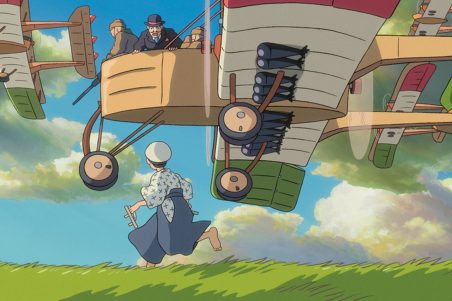 An illuminative interpretation of the life of Jiro Horikoshi, a Japanese aviation engineer responsible for many World War II fighter designs, including the Mitsubishi A6M Zero fighter. 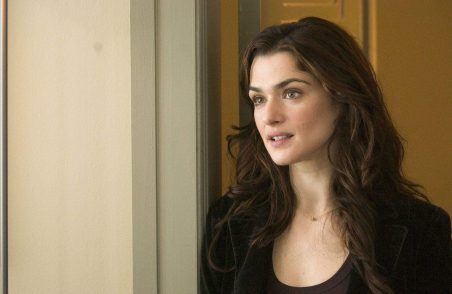 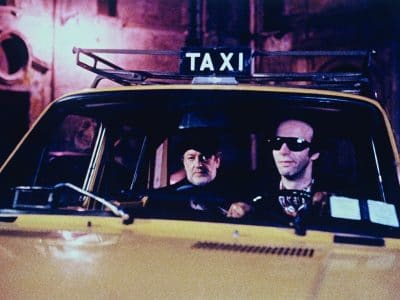 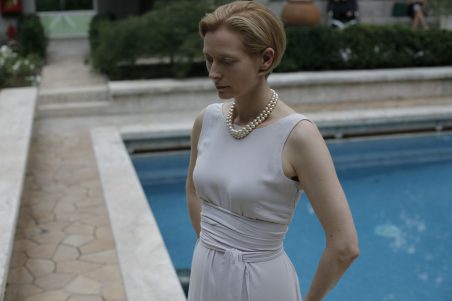 The lead-up to Call Me By Your Name is this drama Tilda Swinton learned Italian for. 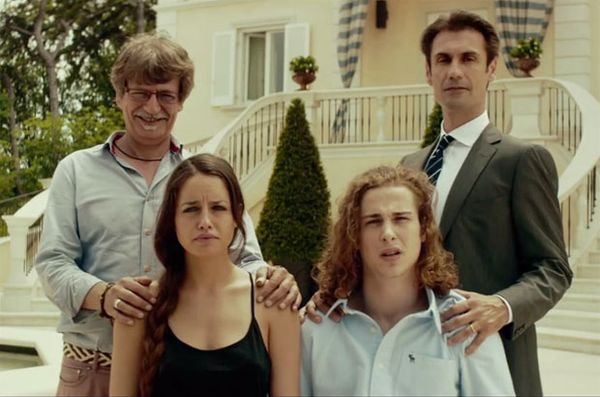 Human Capital is a rich and absorbing tale of two families tied together by love, money and a hit-and-run accident. One family is wealthy, the other struggling to get by in the days after the 2008 economic meltdown. Human Capital dexterously contrasts the social calculations the characters make about who can afford to step outside the lines of law and morality. The story is told from different perspectives, a device that serves to give the tale and the characters greater depth. In Italian with English subtitles.