Raven BrunnerI9.20.2022
Mia Hansen-Løve Interview – Director and Writer of ‘One Fine Morning’
“Some films just want to show you how horrible life is, and that's not true for my films.”

“My films have always been a way for me to understand my own life better,” says French filmmaker Mia Hansen-Løve, ahead of the Canadian premiere of her latest drama One Fine Morning at the 2022 Toronto Film Festival. The film, which tells a beautiful and subtle story about the fragility of being human and the highs and lows of life, was inspired by personal accounts—much like her prior works Father of My Children and Things to Come—with this title drawing inspiration from Hansen-Løve’s experience losing her father.

Having first premiered at the 2022 Cannes Film Festival, where it won the Europa Cinemas Label Award for Best European Film in the Directors’ Fortnight category, the 112-minute drama explores the life of Sandra, played by Léa Seydoux, as she navigates her everyday life as a freelance translator; as a lover to best friend and cosmochemist Clément (Melvil Poupaud); as a single mother to eight-year-old Linn (Camille Leban Martins); and as a daughter to Georg (Pascal Greggory), who is slowly losing his wits to a neurodegenerative disorder. 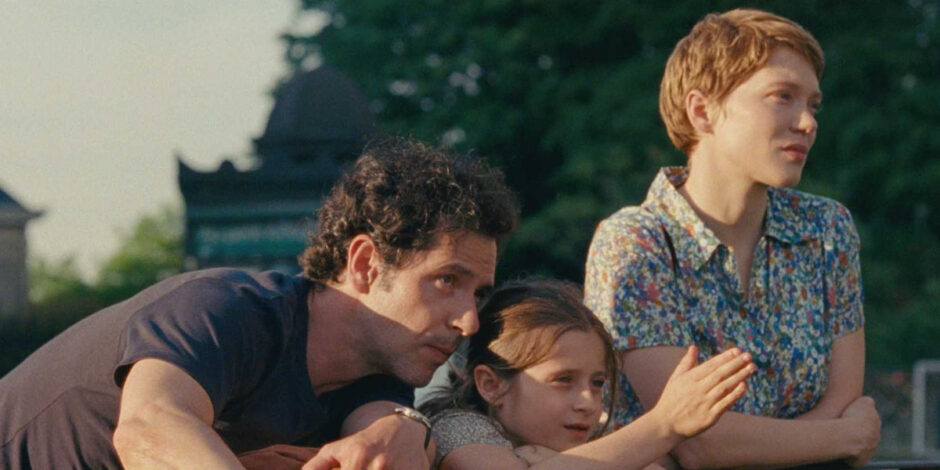 Projektor: Was there a moment in your life that inspired this story?

Mia Hansen-Løve: There were two things and they are connected, but we can look at them as two different things. First was my observation that at some point in life, you can go through moments where you live very opposite things, like the saddest moment in your life and the happiest moment. It can feel like you’re facing death and life at the same time. Everybody experiences that at some point.

My father died and I was pregnant at the same time. This is just one example, but everybody has been through these moments in their life where they are taken from one thing to the opposite, and they don’t know what is true. When the end is cruel and tragic, is real happiness possible? It’s really about the variety of life and how we have to deal with this, and try to find meaning in that. That observation about life was maybe the starting point. And then there was the experience of my father’s disease. My films have always been a way for me to understand my own life better.

Did you find it challenging to write dialogue across different ages? Was it hard to put yourself in the perspective of a senior man who was nearing the end of his life?

It was more challenging to go back to these moments and relive them. My father was still alive when I wrote the film. I was still visiting him and I would write things down after. It was the center of my everyday life. I thought, if I don’t do it now, it will all vanish. My films are a lot about keeping track of my memories because people will vanish and disappear, and we want other people to remember them, who they were, and why they were loved.

Making this film was a way of keeping the memory of my father before it was too late. I think if I had waited—even like two years—I could not have written it. I did it the way I did because it was all fresh. I knew how my father was talking and I could see him changing so precisely. The expressions were all in my mind. It was a way to keep him with me for a little bit longer.

My films are a lot about keeping track of my memories because people will vanish and disappear, and we want other people to remember them, who they were, and why they were loved.

Given the film’s inspiration from your own life experience, who was the hardest character to cast?

I wrote the film with the four main characters in mind. It’s the first time I’ve done that and I think it really helped me because I knew what they could bring to the film. They were all actors who I admire a lot, but I had never worked with them. Thinking of them helped me overcome the autobiographical dimension of the film. Even though my film starts with something very personal, and what people would say is autobiographical, in the end, what makes me want to write them is the idea of transforming them into fiction. The choice of the actors is crucial in that process. 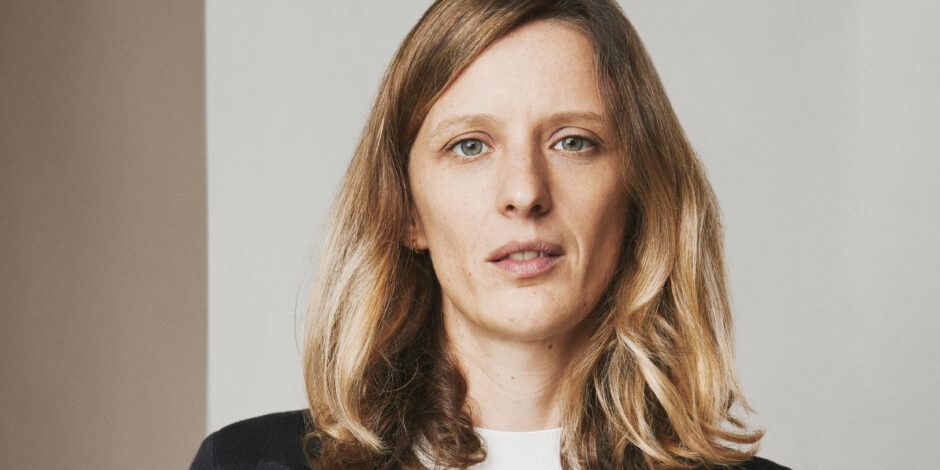 Is there a scene in the film that speaks to you the most?

It’s hard for me to pick one. There was an extreme feeling of catharsis when the father and daughter are listening to music and he says that he can’t listen to it anymore because it’s painful, and she has to turn it off. Shooting that scene was so much for me, but the magic about films is that sometimes the greatest joy comes from filming the saddest moments. Transforming these scenes into film liberated me from the pain. I really loved making the film, paradoxically. Even though it was dealing with some sad things, it’s not only about that. It’s also about rediscovery of your own body and the reality of love.

What do you hope the audience takes away from watching the film?

The thing I find the most consoling about life is its variety. It’s not a film that tries to push people into despair. Some films just want to show you how horrible life is and that’s not [true for] my films. My films show you the cruelty of life and the sad dimensions, but they also show you the variety of it. If people come out of the film feeling like it’s consoling, that will make me happy.