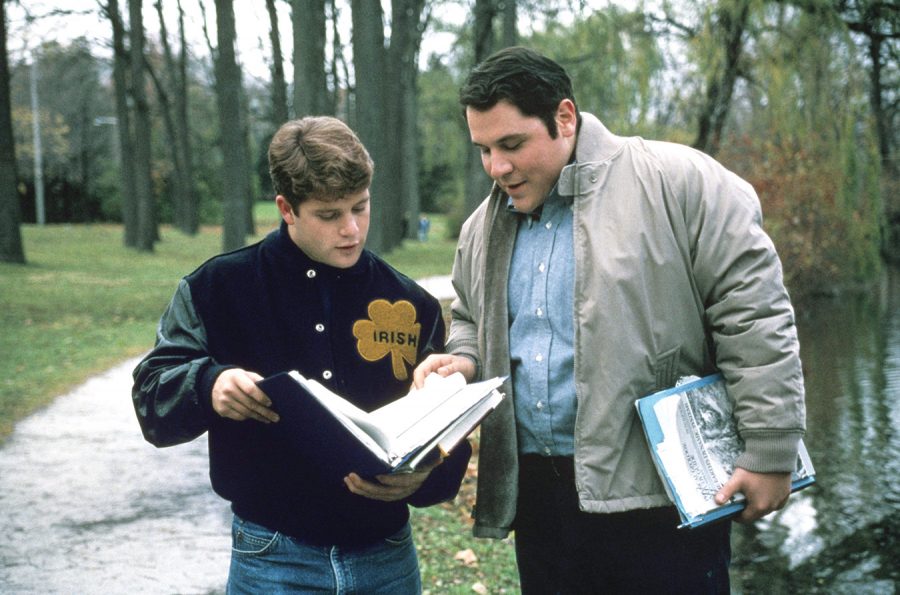 Based on the true story of Daniel “Rudy” Rettinger, this biographical movie follows young Rudy as he pursues his childhood dream of playing football for Notre Dame, despite significant obstacles and copious discouragement from those around him. The movie works not by hitching the action to any major sequences of ball play, but rather to the most remarkable feature of the story: the sheer determination of the title protagonist. The film’s success also largely comes down to a fantastically consistent and earnest performance by Sean Astin, who outshines a very talented supporting cast to the legendary, crowd-stirring end. 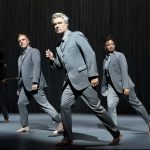 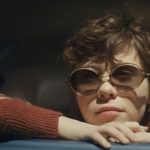 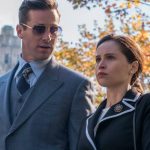