There is footage and coverage to prove that the pizza bomber story actually happened but watching Evil Genius: The True Story of America’s Most Diabolical Bank Heist everything is so intriguing it is almost impossible to believe. A pizza-delivery guy shows up to rob a bank with what he says is a bomb secured around his neck, something that he claims is part of a treasure hunt. By robbing the bank, he will unlock the next set of clues that will allow him to defuse the bomb. Bank tellers comply but on the way out he is suddenly arrested by the police, who doubt his claims, handcuff him and keep him at a distance. The device he has around his neck then starts beeping. What follows is one of the most unusual investigations ever led by security forces, brilliantly framed by executive producers Duplass brothers. A perfect follow-up to their other amazing True-crime Netflix collaboration, Wild Wild Country, it’s a tight 4-episodes that is equally terrifying and intriguing.

Read our dedicated guide on how to watch Evil Genius > 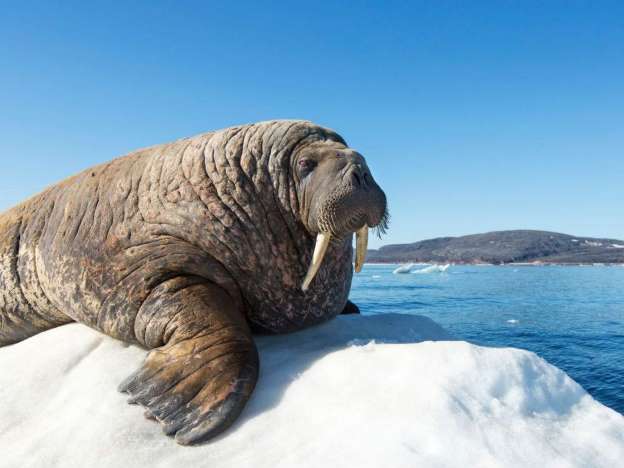 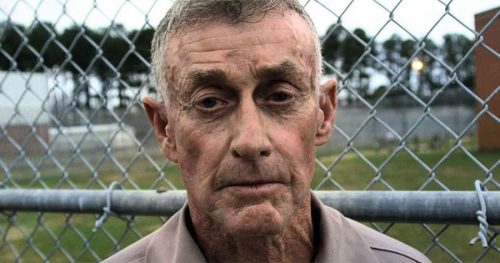 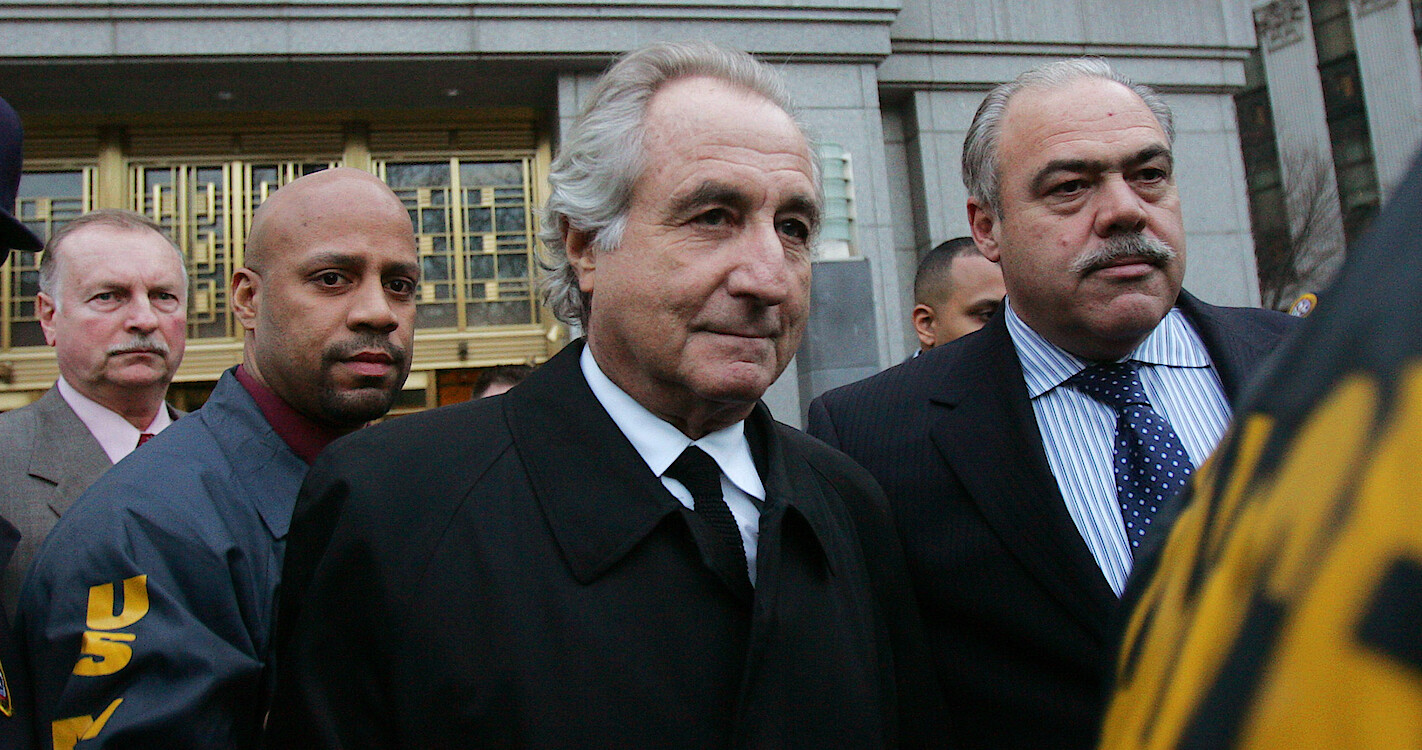 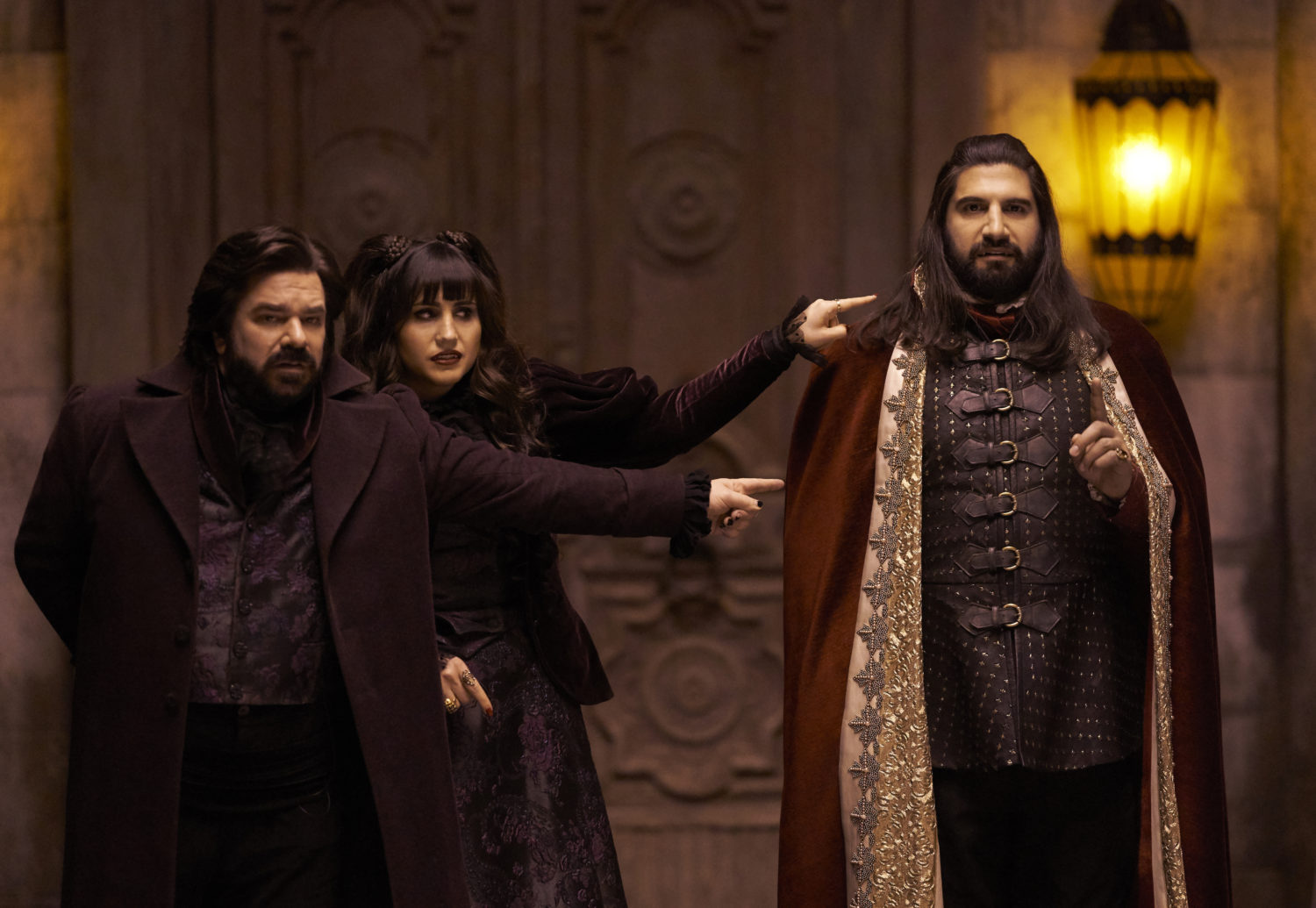 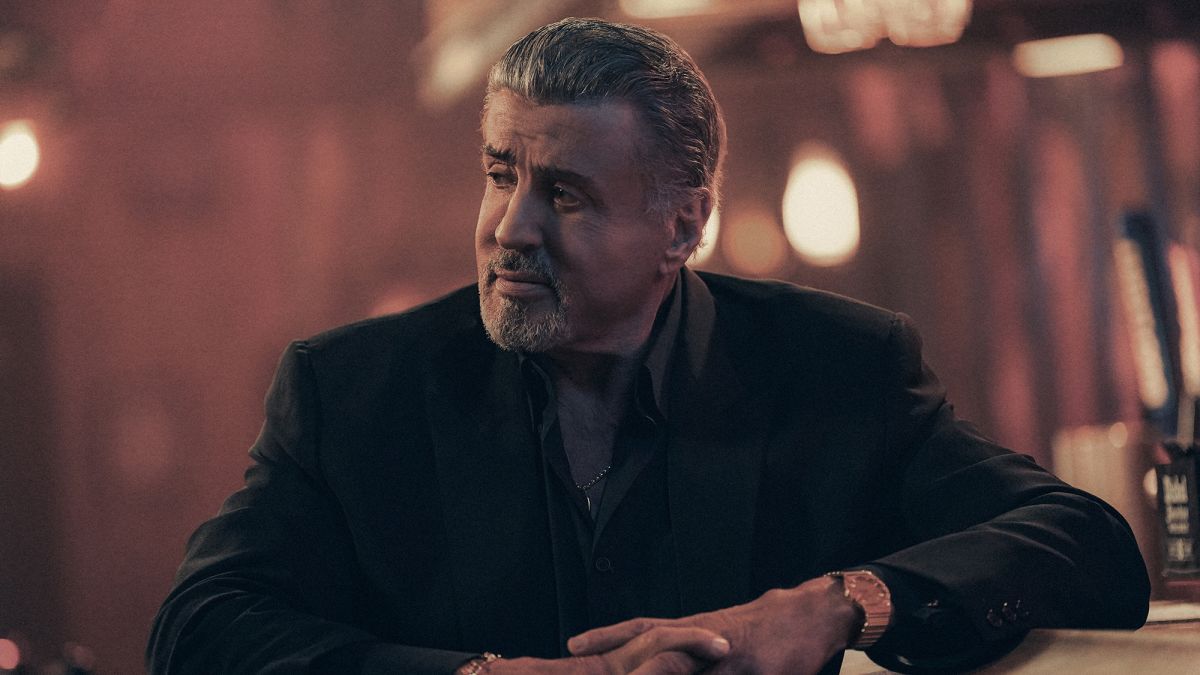