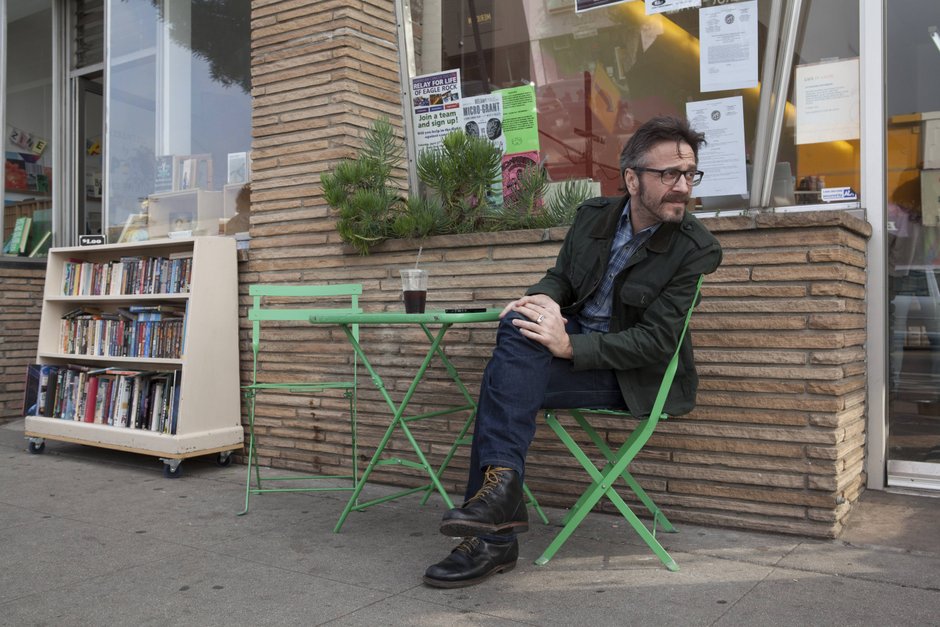 Big-time podcast icon and comedian Marc Maron stars as a fictionalized version of himself in this hilarious and sometimes troubling show. Maron the character is a recovering alcoholic who abuses coffee in the constant state of chase after a buzz, he is divorced, bitter, yet weirdly kind – he is always trying to be a better version of himself and failing. The series is about his attempt at human relationships, both romantic and not, after a bad history that spans from a negligent self-centered mother to bad eating habits and self-shame. Maron is insightful, very funny, and especially in the first season, a joy to watch. 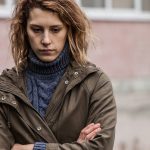 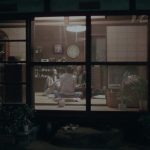 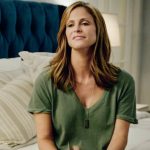 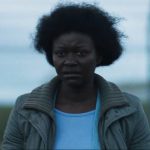 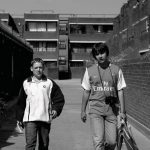 Somers Town (2009)
We use cookies to maintain our service and for advertising. Privacy Policy
Got it!
Subscribe to:
150 Unlock 150 exclusive suggestions
Mark suggestions as seen, loved, and not interested
Get the premium-only newsletter (you can also easily mute it)
Add your username to our supporters page