Succession 2018, 2019 / A biting HBO “dramedy” and a guilty pleasure of the highest caliber 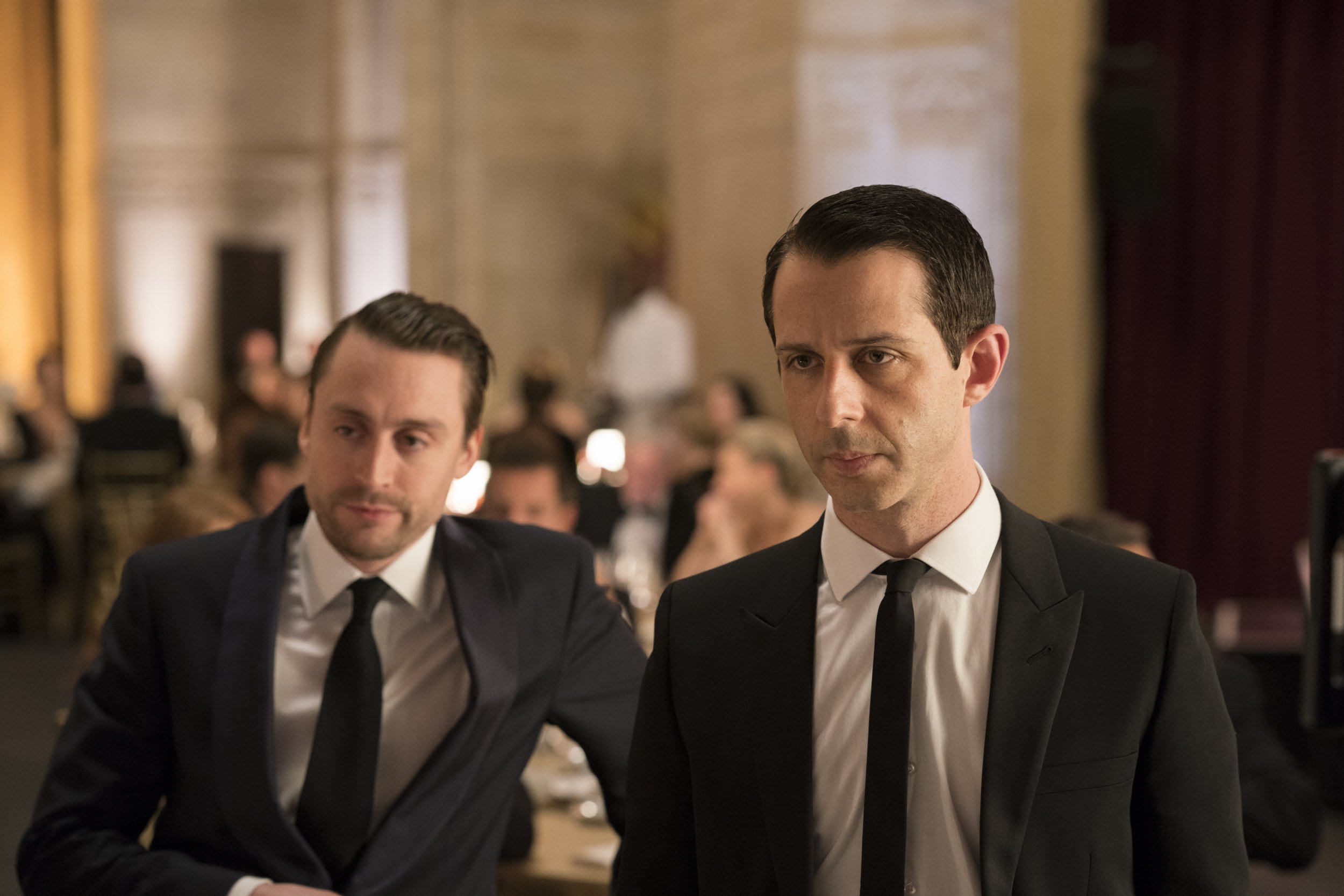 The writing of this HBO-produced series is sharp, the humor biting, and anarchy abundant, but watching Succession feels like a vice: it’s a guilty sneak-peek into the privileged but scary world of the mega-rich, making you a spectator of family dysfunction. Guilty also because you constantly find yourself rooting for people and causes, that are actually pretty awful. In addition to writing and wit, the cast and characters are all amazing, but watch out for Cousin Greg! 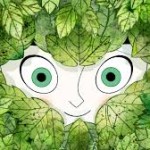 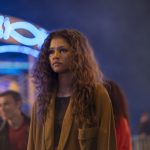 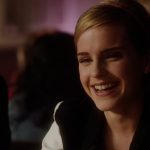