May, 1980. Man-seob is a taxi driver in Seoul who lives from hand to mouth, raising his young daughter alone. One day, he hears that there is a foreigner who will pay big money for a drive down to Gwangju city. Not knowing that he’s a German journalist with a hidden agenda, Man-seob takes the job.

A cynical down-on-his-luck Seoul taxi driver is hired by a German journalist to go to another town called Gwangju. What seemed like an easy and overcompensated journey at first takes him into the heart of a city under siege by the military. This is in fact the student uprising that will be a very important event in South Korean history, known as 1980 Guangju Democratic Uprising. Both the journalist and the taxi driver confront life-threatening situations as they find themselves at the center of the movement. A true-story-based movie, it’s a heartfelt and entertaining political drama about one of the bleakest chapters of modern Korean history. In 2018 it was the country’s official submission to the Oscars. 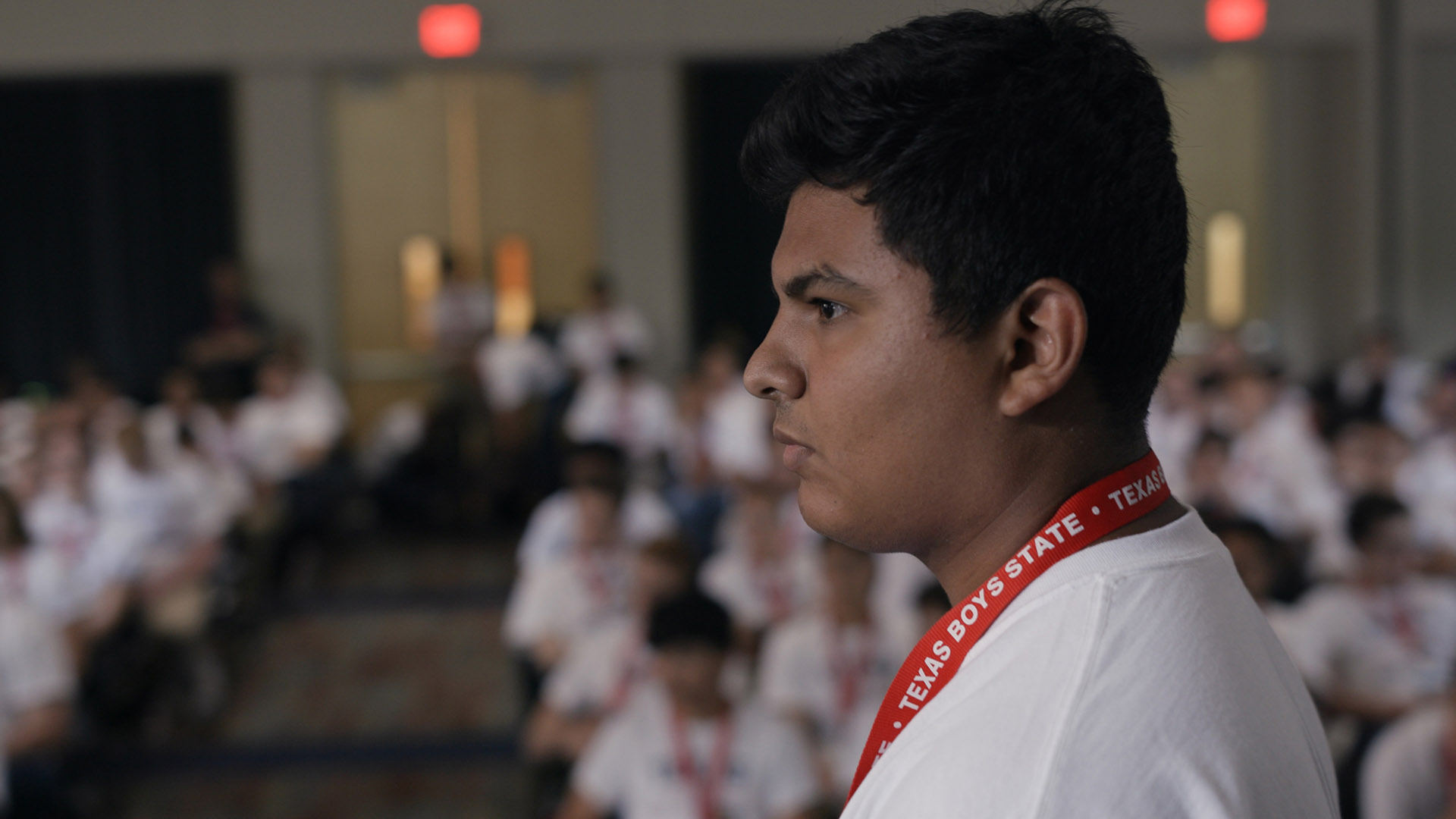 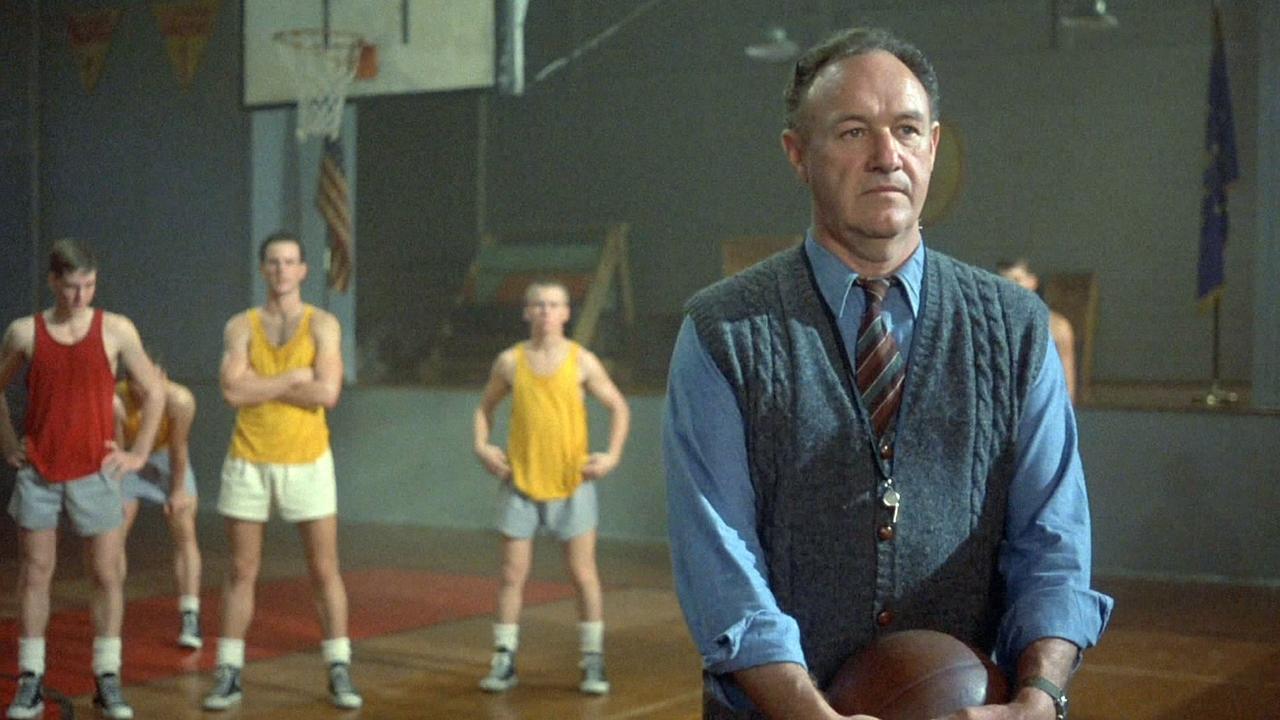 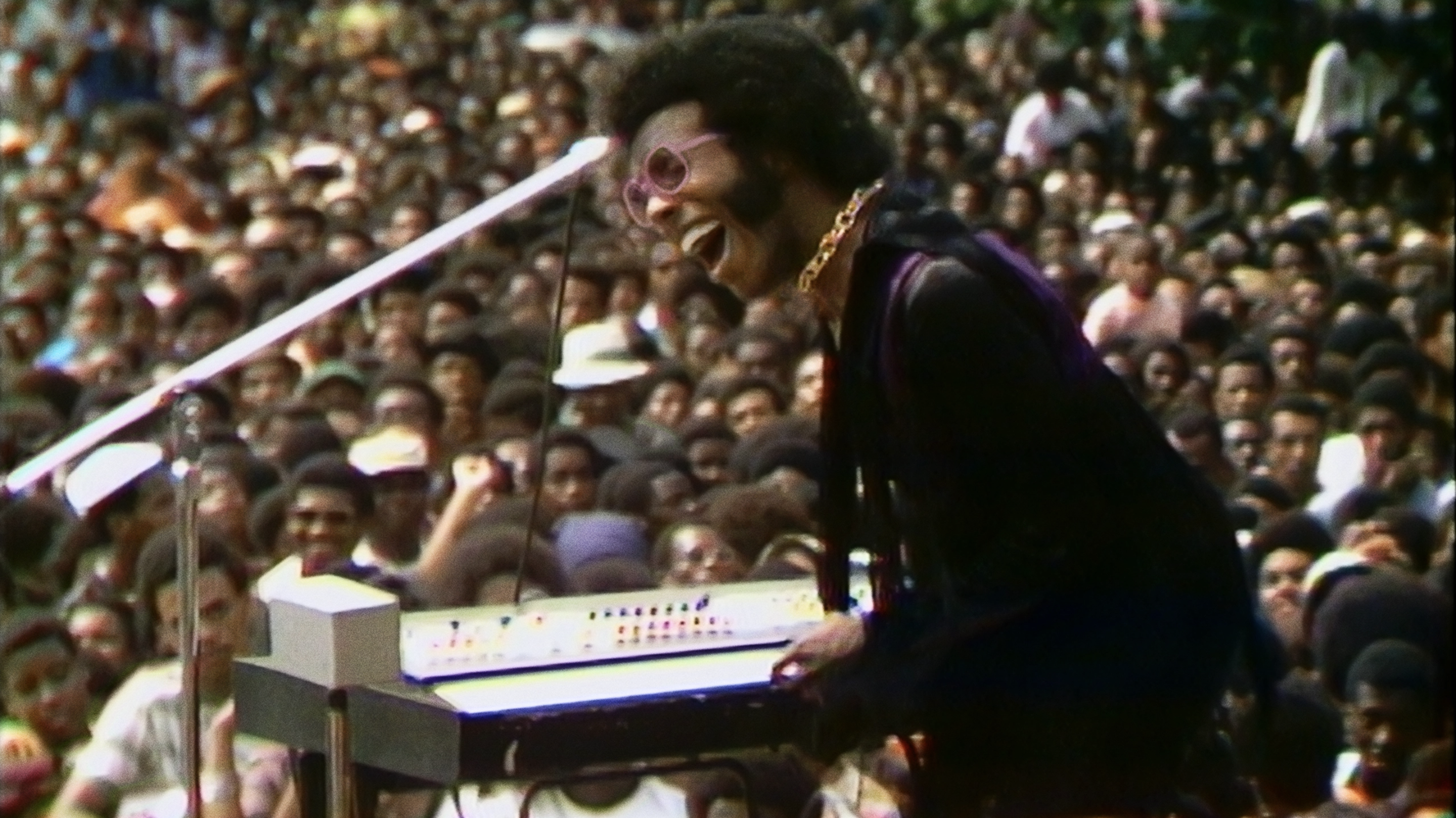