The Past 2013 / Available On Streaming Rental or Purchase 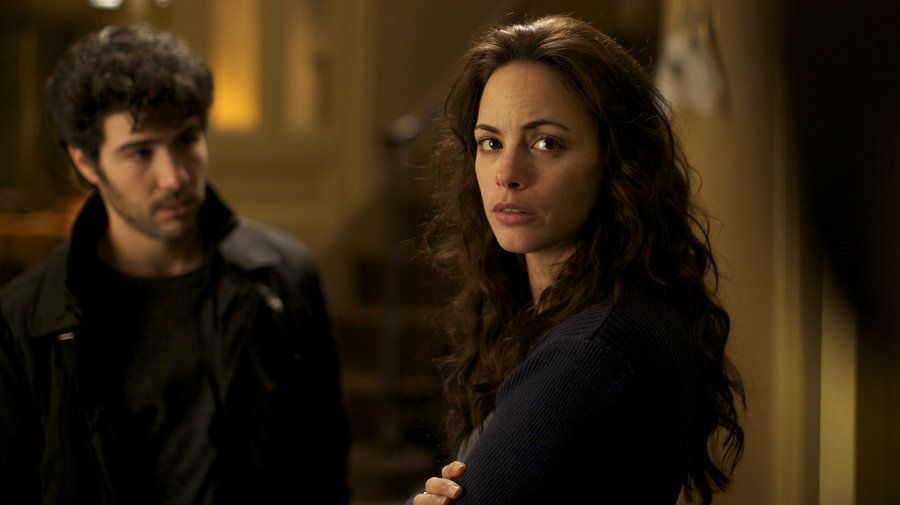 Beautiful story-telling and powerful acting boost the story of an Iranian man returning to France to finalize his divorce. He finds that his wife has a new lover. A lot more happens that I wouldn’t want to spoil for you, the film is in fact directed by Iranian legend Asghar Farhadi, so expect twists and subtleties you’re probably familiar with from A Separation or About Elly. That said, The Past remains to some extent different from his previous work since it focuses on romantic relationships, failed ones, and the toll they take on the humans involved. Learning about the characters is a lot like meeting them in real life and hearing their stories: it’s hard to take sides or tell who’s wrong – you’d rather stay silent and try to make sense of it all. 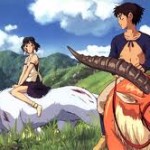 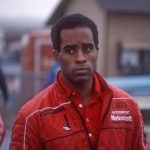 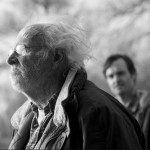