A glorious visual spectacle that takes a uniquely realistic, cerebral take on Shakespeare

Macbeth, the Thane of Glamis, receives a prophecy from a trio of witches that one day he will become King of Scotland. Consumed by ambition and spurred to action by his wife, Macbeth murders his king and takes the throne for himself.

Joel Coen’s minimalist vision of the Scottish play emphasizes that these monstrous acts of hubris and violence are carried out not because of madness or magical prophecy, but out of the rational yet selfish decisions made by grown adults. It’s a distinctly character-focused interpretation of Shakespeare that should be insightful for students and fans alike, as Denzel Washington and Frances McDormand lend more sedate performances to what have become two of the grandest characters in theater history. The Tragedy of Macbeth weaken the impact of some of Shakespeare’s most famous soliloquies due to the film’s more hurried runtime, but it makes for a great tribute nonetheless. Come for the stunningly lit black-and-white sets, stay for the gleefully creepy performance by Kathryn Hunter as the three witches. 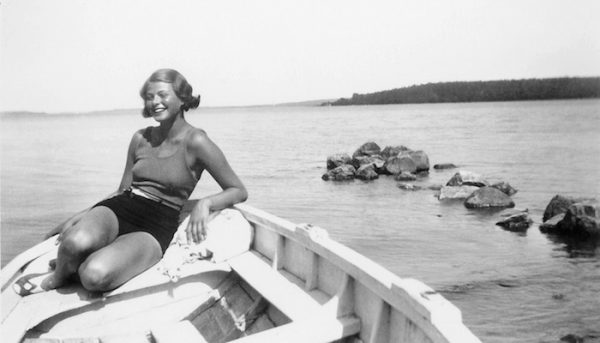 5 Best Services to Get a Fox News Channel Free Trial

3 Best Services to Get a HLN Free Trial