A school teacher discusses types of government with his class. His students find it too boring to repeatedly go over national socialism and believe that dictatorship cannot be established in modern Germany. He starts an experiment to show how easily the masses can become manipulated.

The Wave is a movie about manipulation, National Socialism and the authoritarian development at a German school. The well-liked teacher Rainer Wenger presents a social experiment to his students which quickly expands to a much larger scale. His experiment, named “Die Welle” (the wave), is part of a project week at the school about different forms of governments. During his pedagogical approach to the topic Wenger goes through an alarming process, which is fascinating to observe as a viewer. The screenplay is based on a Californian experiment “The Third Wave” from 1967 and its novel from 1981 which became a classic piece of literature in German-speaking countries such as Germany, Austria and Switzerland. 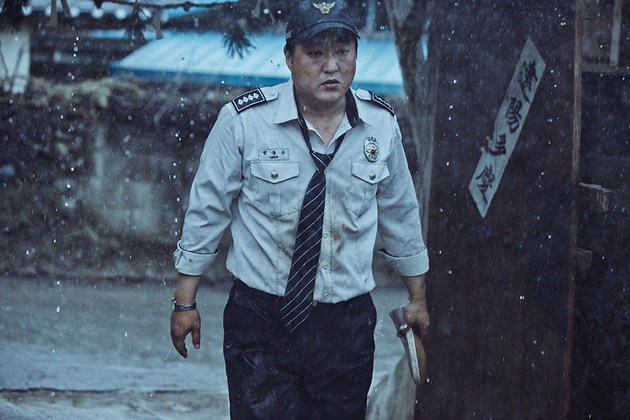