Warehoused 2015 / A quiet allegory from Mexico 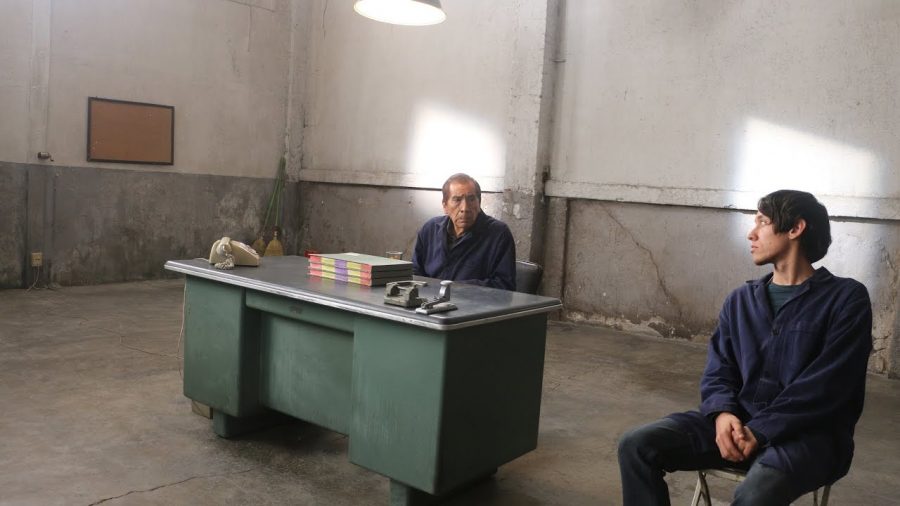 When Sr. Lino started his warehouse job, he had to work for 11 years before being able to sit down during work hours. This is because there was one chair, and he had to wait for his more senior colleague to retire before he could have his turn.

Now, many years later, he’s about to retire. A new recruit is sent to replace him just five days before he leaves. Sr. Lino is disgruntled that the new kid will only have to stand for five days, but on the second day, the kid brings a chair from home and sits.

Warehoused is a comedy about these two characters with completely different personalities as they interact during the few days left in Sr. Lino’s career. The most interesting thing is perhaps how little seems to happen: the warehouse is empty, unvisited, and yet religiously maintained by Sr. Lino.

It’s such a joy to watch the two actors carry this movie. And behind the funny and simple premise, there is a lot that this movie tries to deal with: deceit and lies, the weight of modern working life, and more.

Review By: Staff
Best Film
Not Rated
In Spanish 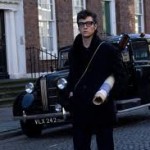 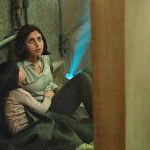 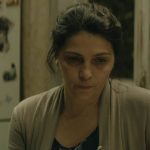 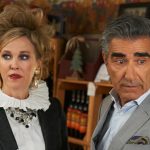