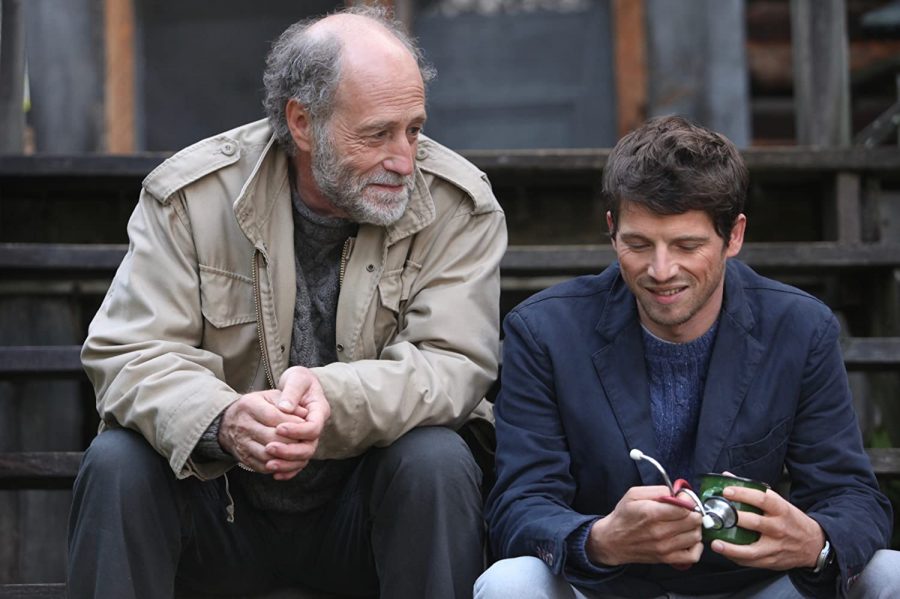 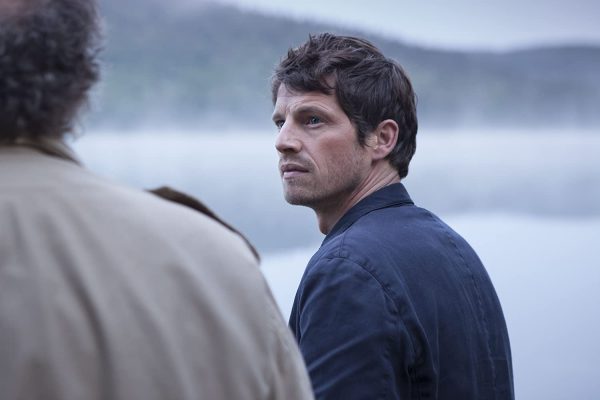 A quiet drama from France and Canada

Matthieu, a 33 year old Parisian who finds out that the father he never knew has died and decides to go to his funeral in order to meet his two siblings in Quebec. But once in Montréal, he realizes that nobody is aware of his existence or even interested in it. He is alone, in hostile territory…Filled with secrets, this story about one man’s coming to term with the foreign family he never knew he had is complex with interconnected themes such as masculinity, family, paternity and filial devotion coiling in the layers underneath.

This drama from France and Canada is about Matthieu, a 33-year-old from Paris who never knew his father. One morning he gets a call to go to Montreal, where he is told his dad has passed away and where a funeral will take place.

To add to his confusion, upon arrival Matthieu is asked to conceal his identity from his step-mother and step-brothers.

A Kid is made as though the filmmaking styles from the countries it’s set in were mixed together. There are complicated family dynamics reminiscent of Xavier Dolan movies; and identity issues and comments on different compositions of families like the films of Mia Hansen-Løve.