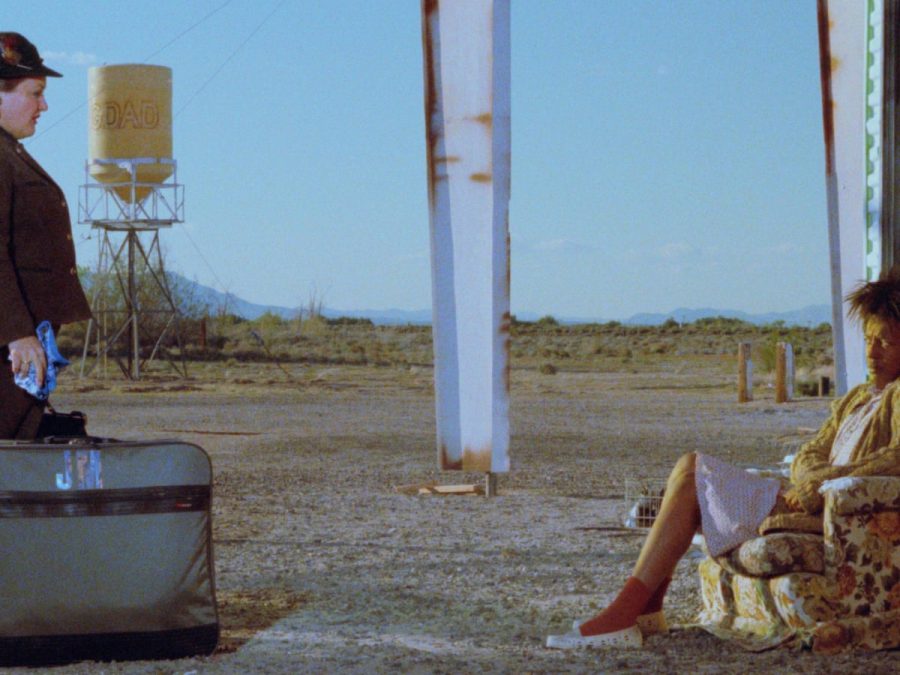 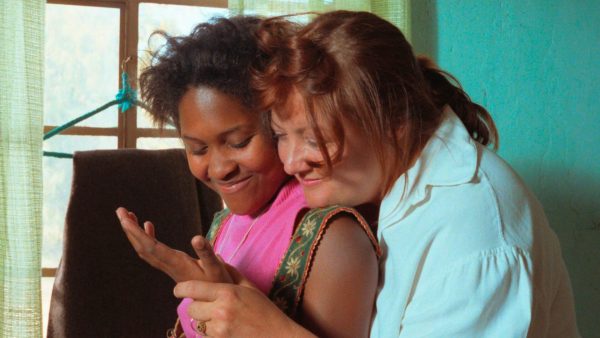 A fun West German movie set in a route 66 motel

A surreal comedy depicting a diverse cast of characters and the changes they undergo as the German tourist Jasmin interacts with each of them at a remote truck stop in the middle of the Mojave desert.

This quirky 1988 adventure drama is newly available on Amazon Prime. It’s the classic that never was, the story of a rundown gas station motel in the Southern US where a lonely West German lady called Jasmin Munchgstettner ends up by accident.

The owner of the operation, a short-tempered woman by the name of Brenda, doesn’t really take to Jasmin. However, the longer the West German guest stays at the motel, the more a friendship forms between the two.

Read our dedicated guide on how to watch Bagdad Café (1987) >

netflix
An intriguing critique on the delusions of urban filmmaking