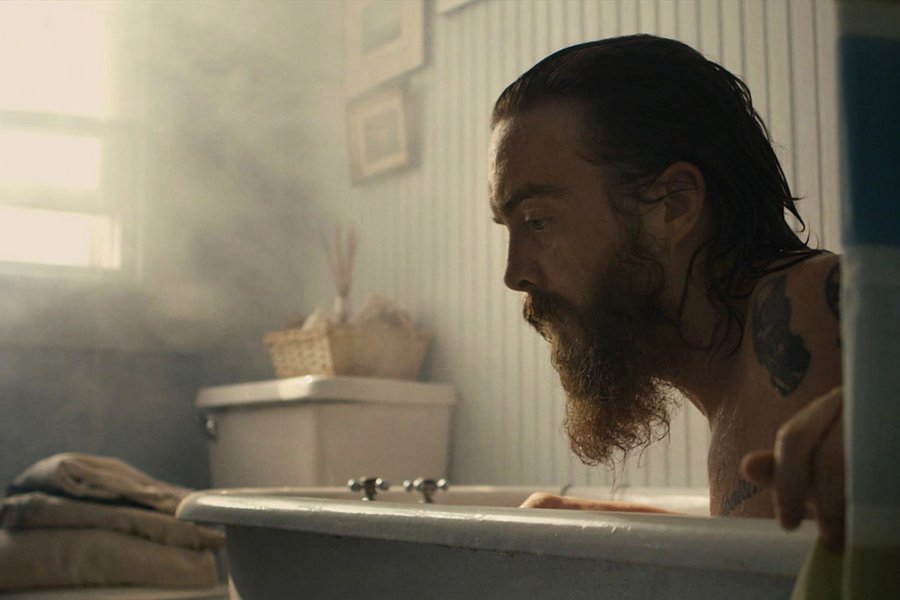 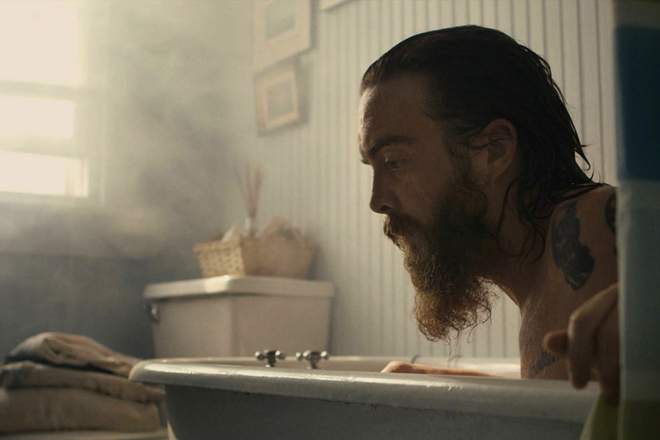 When the quiet life of a beach bum is upended by dreadful news, he sets off for his childhood home to carry out an act of vengeance. However, he proves an inept assassin and finds himself in a brutal fight to protect his estranged family.

Blue Ruin is a superbly acted, visually striking drama about a man’s poignant and brutally violent journey for revenge when the culprit responsible for the murder of his father is released from prison. While it might seem like any other revenge tale, it is so well-told and smart that any other similarities with its crowded genre gently fade away.

The first 15-20 minutes are pretty slow, but the pay-off is hot fire.

Jeremy Saulnier, also known for his 2015 movie “Green Room,” brings us an emotionally gripping, fiendishly taut, and thoroughly haunting story of revenge. The main protagonist of the movie starts out as a long-haired, bushy-bearded man outside society until he hears that the man who ruined his family is being let out of prison. It is then that the movie begins to take on a shockingly realistic tone, as we see our protagonist shave his beard and cut his hair, transforming him into… literally anyone. Blue Ruin is the story of you and me, the guy across the street, or a co-worker, the average joe, out for blood. It is truly a masterfully told and incredibly well-written revenge drama. And, for those who love cinematography, Saulnier certainly has a lot to offer in that area. Blue Ruin is one of those movies that you should probably take a deep breath before starting, because you won’t be breathing till the credits roll.