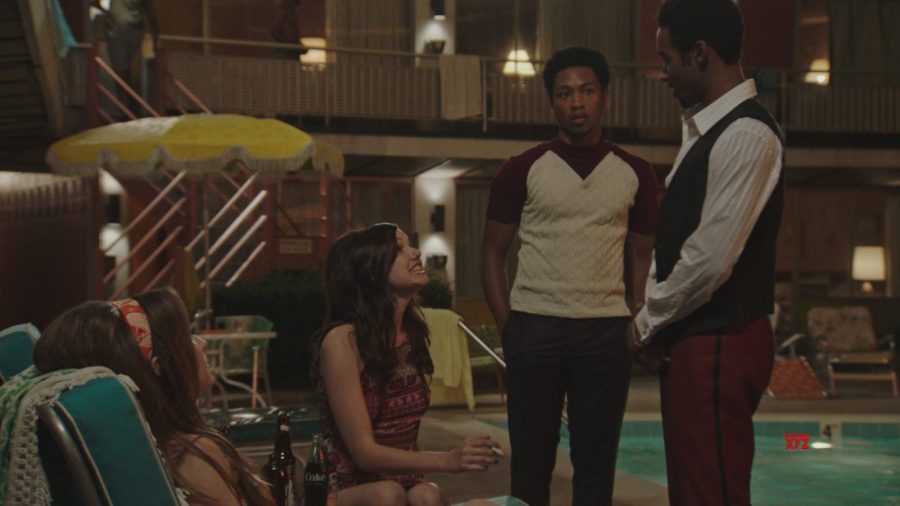 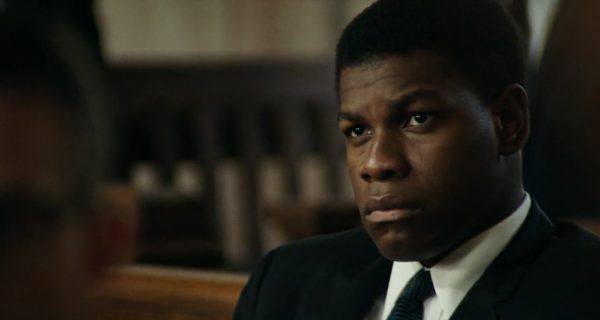 A brutal depiction of police brutality

A police raid in Detroit in 1967 results in one of the largest citizens' uprisings in the history of the United States.

John Boyega, Algee Smith, and John Krasinski star in this difficult portrayal of the Detroit 1967 riots, the biggest civil unrest in American history before the 92 L.A. protests. A murderous cop, a band on the verge of breaking big, and a hard-working security guard find their fates intertwined by the events that took place that summer. Detroit blends real-life images with its storytelling. It would be a perfect movie if it wasn’t for a scene in which the police brutalize young Black men for finding them in a hotel with two White girls. This scene, while a necessary part of the story, is overstretched and feels almost sadistic, more so because the film was made by a White director, Kathryn Bigelow.

Read our dedicated guide on how to watch Detroit (2017) >