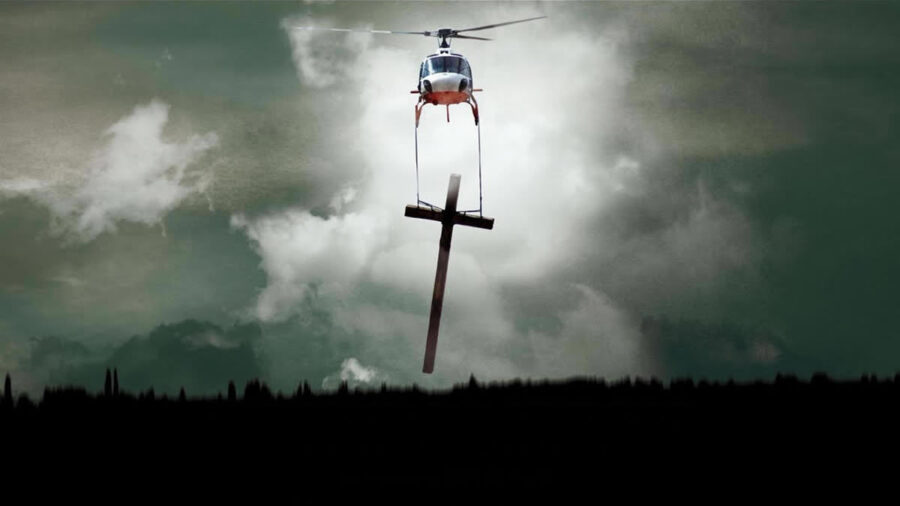 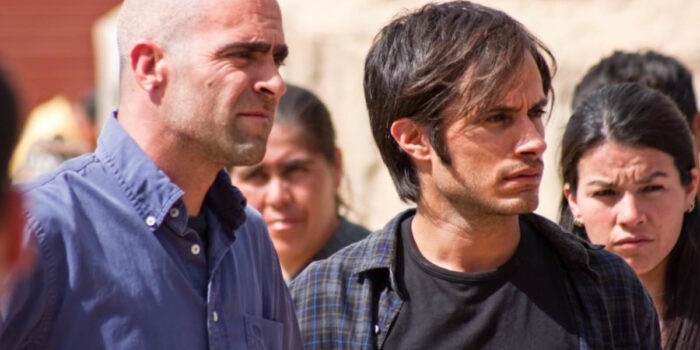 An intriguing critique on the delusions of urban filmmaking

As a director and his crew shoot a controversial film about Christopher Columbus in Cochabamba, Bolivia, local people rise up against plans to privatize the water supply.

Film direction—at least in the traditional sense—is all about establishing control. In Even the Rain, however, the crew led by director Sebastian faces a problem larger than what they can manage when they become embroiled in a local conflict over water supply while shooting a period film in Bolivia. The situation escalates into a violent uprising between the residents and the Bolivian state forces, which then endangers the completion of Sebastian’s film.

Even the Rain exposes the hypocrisy of urban filmmaking, questioning its exploitative and selfish tendencies. “Some things are more important than your film,” the actor Daniel bluntly tells Sebastian in one scene. This meta-commentary extends to the audience and encourages us to reevaluate the importance we put into films, especially with regards to the current socio-political context.