An electrifying portrayal of a girl growing up in a poor Paris suburb. This coming-of-age story follows Marieme, a girl struggling in high-school who learns that she will be rerouted out of academia and onto a track where she will learn a trade. Frustrated by the news and fearful of an abusive elder brother, she finds solace in a gang of girls from her neighborhood. Initially she decides against joining them but does so at the prospect of pursuing a crush. Her new friends take her into the center of Paris and to a more violent and crime-driven lifestyle. An undeniably grim movie, Girlhood compensates with an amazing character study – themes of identity and adolescent need for belonging are at the center of a type of a story that rarely ever gets any attention. 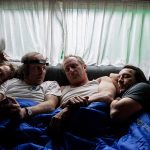 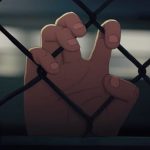 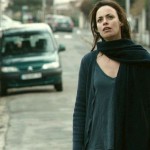 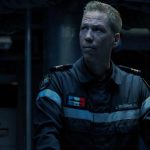