A moving portrait of grief and resilience

Fahrije’s husband has been missing since the war in Kosovo so she sets up her own small business to provide for her kids, but as she fights against a patriarchal society that does not support her, she faces a crucial decision: to wait for his return, or to continue to persevere.

It’s been years since Fahrije and the women of her village lost their husbands to the war. It’s one thing to move on after their passing, but quite another to never be sure about their whereabouts, dead or alive. Hive tells the story of how, in the wake of this inexplicable loss, the women of a Kosovo village reluctantly band together and make a new life for themselves and their families.

Thanks to its grit and restraint, Hive avoids the cheesy trappings of a melodrama. The dialogues are straightforward and the performances taut but affecting. Their battle with poverty and misogyny is sadly a familiar tale, but told through the lens of single mother/burgeoning entrepreneur Fahrije, it is rendered deeply personal and illuminating. 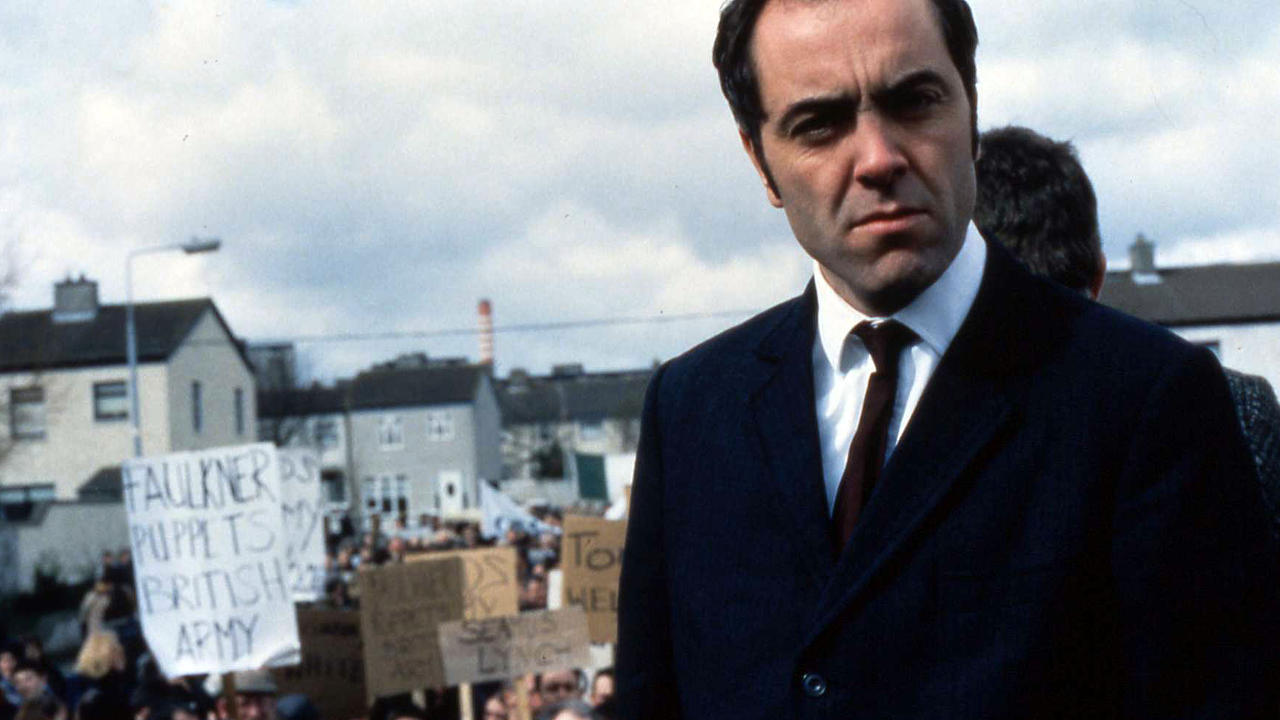 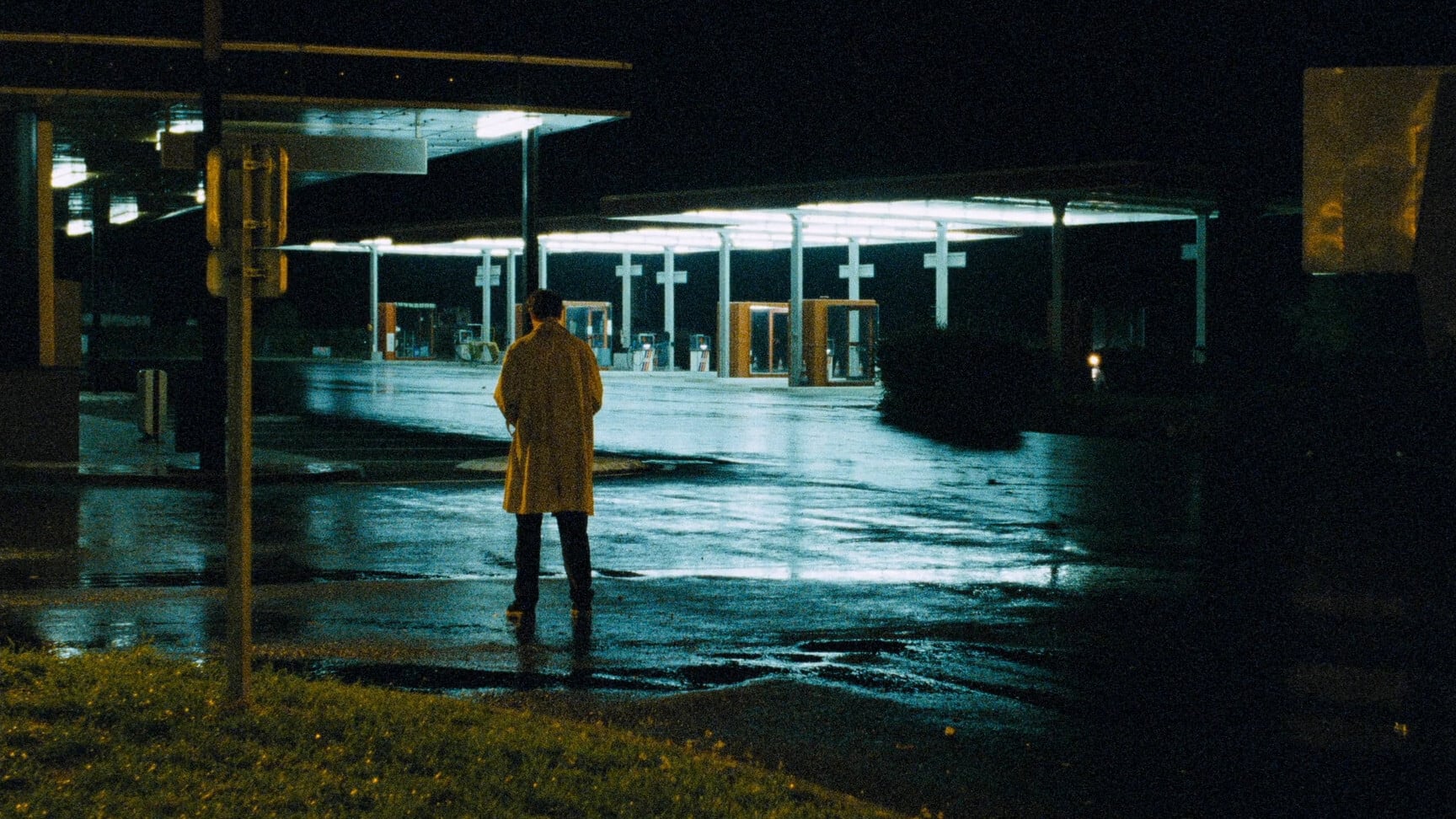 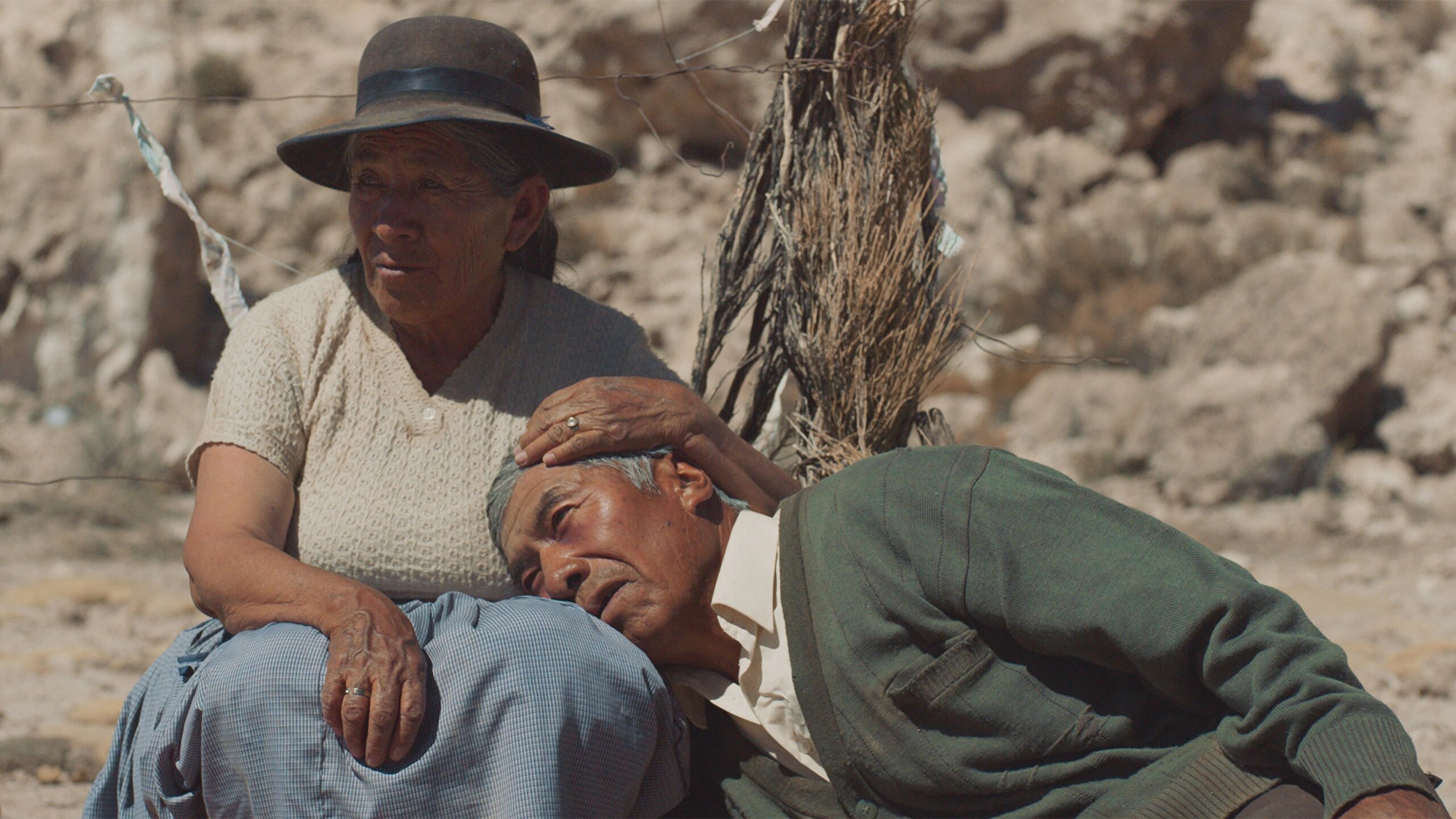 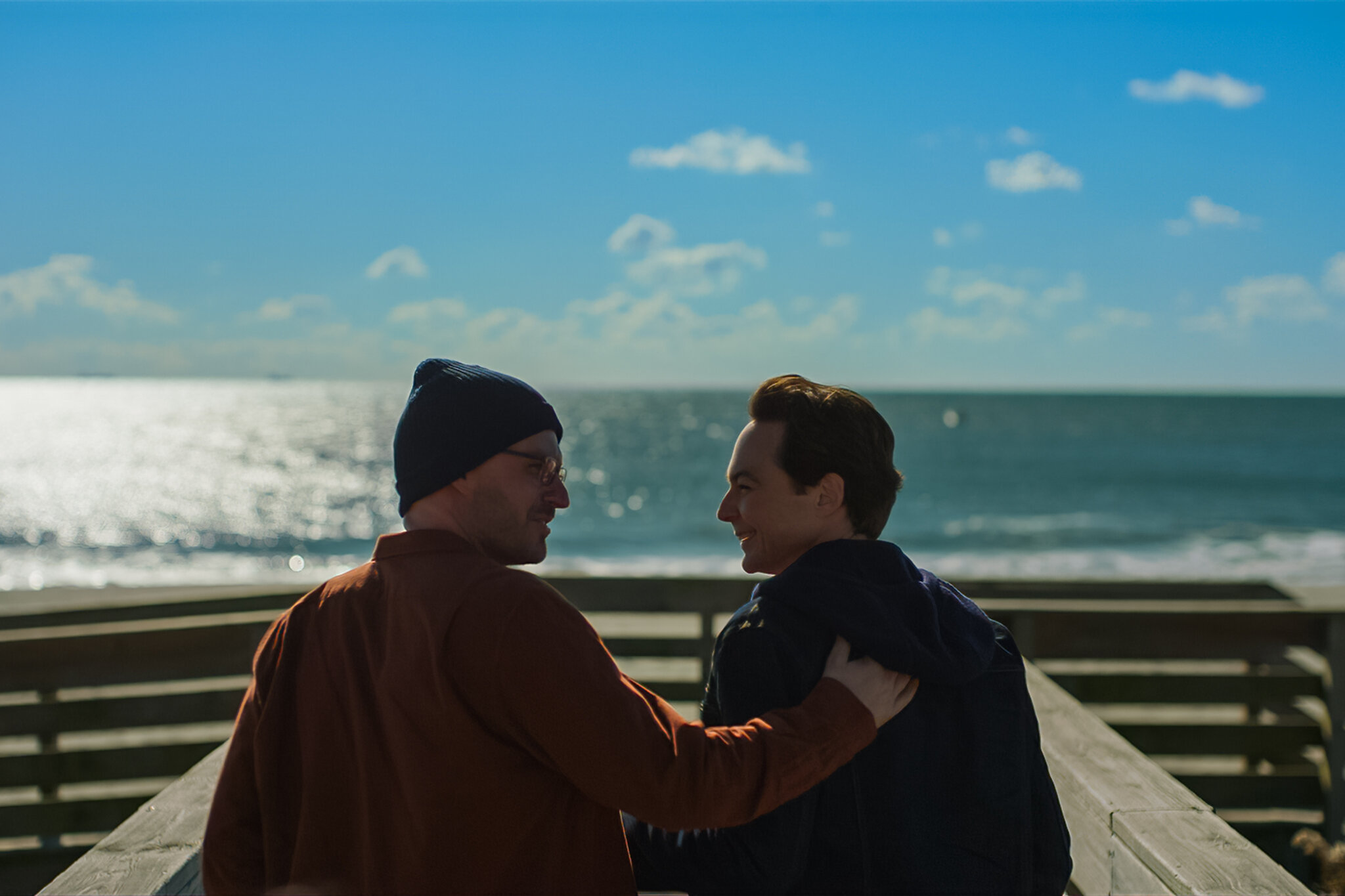 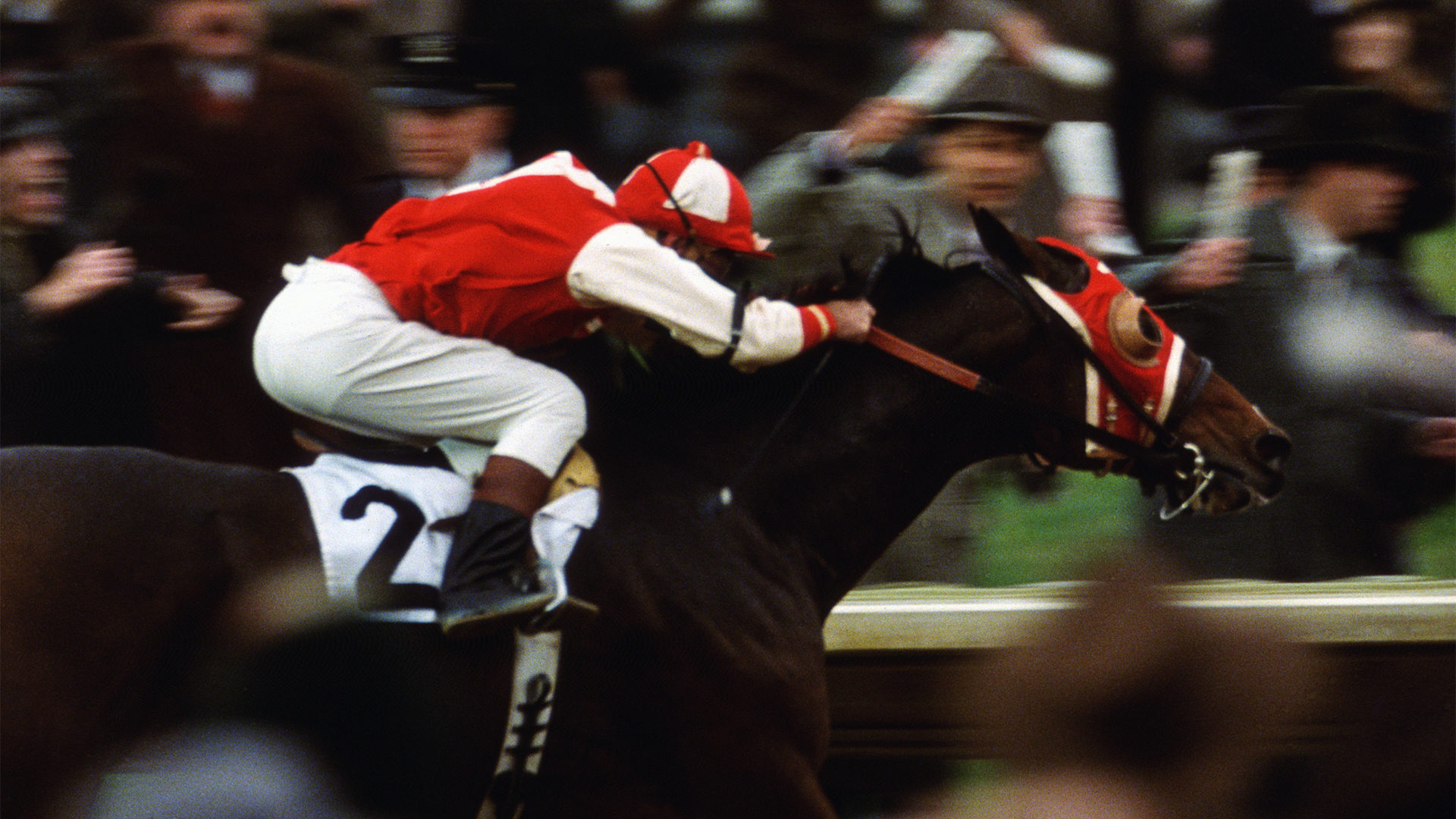