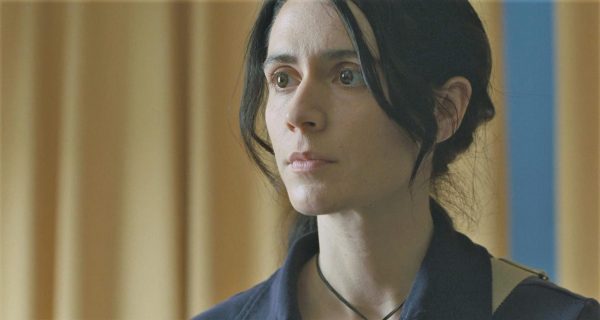 A mother's last wishes send twins Jeanne and Simon on a journey to Middle East in search of their tangled roots. Adapted from Wajdi Mouawad's acclaimed play, Incendies tells the powerful and moving tale of two young adults' voyage to the core of deep-rooted hatred, never-ending wars and enduring love.

I’d put this movie in an S tier right away. The story is beyond mind blowing and it will make your mind running from the very first scene, to the last.

Very touching story, and not at all removed from the harsh reality of wars in the Middle East. Quite shocking too. All the actors did a marvelous job! Strongly recommended.

This is the best Movie I think I have ever watched and I am writing this 3 months after I saw it. This is genius.

It’s a brilliantly crafted plot that I enjoyed from start to finish. Intense, smart, and gripping.

Difficult to put into words what the experience of watching this movie was like for me. An absolute masterpiece. Everything about it was superb. Characters, performances, story, shooting. Everything. One of the best, if not the best film I’ve seen in my life.

Wow. Just. Wow. There are very few nits to pick with this film. It is carefully paced with very good cinematography and just enough detail to force viewers to interact with the story in meaningful manners. And the last twenty minutes? Interesting. Very interesting.

This movie is masterpiece in every category. A Must Watch

it’s just hard not to get mind blown by the end of it. Absolute must-watch.

A sublime movie whose beauty is both omnipresent and heartbreaking. It’s about time, sorrow, intergenerational development… Just a masterpiece.

Jesus Christ, this movie. Just shut up, sit there, and watch this movie. Then ponder about what you have just seen. 5/5

Fabulous. Riveting. Introspective. A film that points out that we never really know our parents. That people can live many lifetimes. That humans can be strong beyond strength.

Read our dedicated guide on how to watch Incendies (2011) >