Watch Jim Carrey take method acting to the extreme as he transforms into his idol Andy Kaufmann.

Offbeat documentarian Chris Smith provides a behind-the-scenes look at how Jim Carrey adopted the persona of idiosyncratic comedian Andy Kaufman on the set of Man on the Moon.

Oh god, how mad is this film. Carey in his obsessive personality is masterful and blurs the line between acting and real documentary. Fascinating.

Great documentary that covers just how far into a roll Jim went and leaves you with a true understanding of how difficult it was as a result for Jim to come back out from being, Andy.

Amazing interview, but you need to have seen ‘Man in the Moon’ for it to make any sense.

Read our dedicated guide on how to watch Jim & Andy: The Great Beyond – Featuring a Very Special, Contractually Obligated Mention of Tony Clifton (2017) > 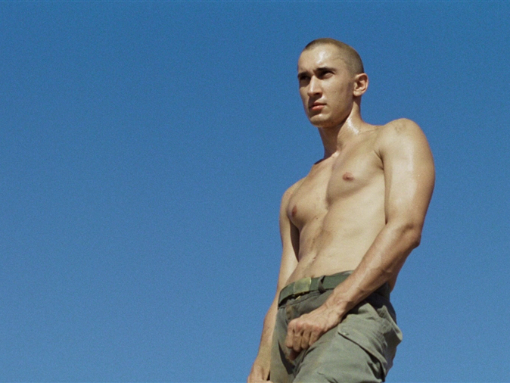 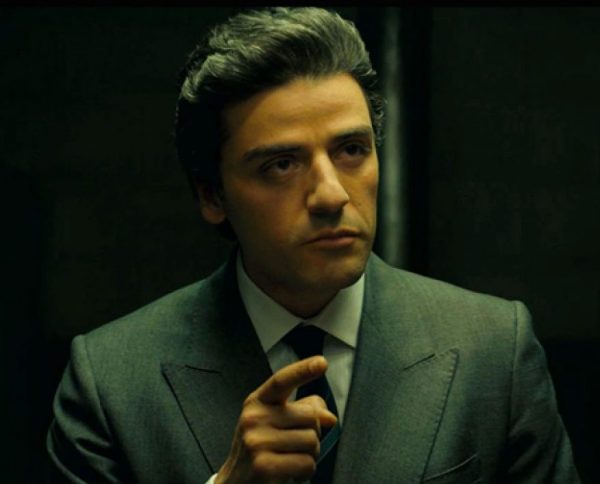