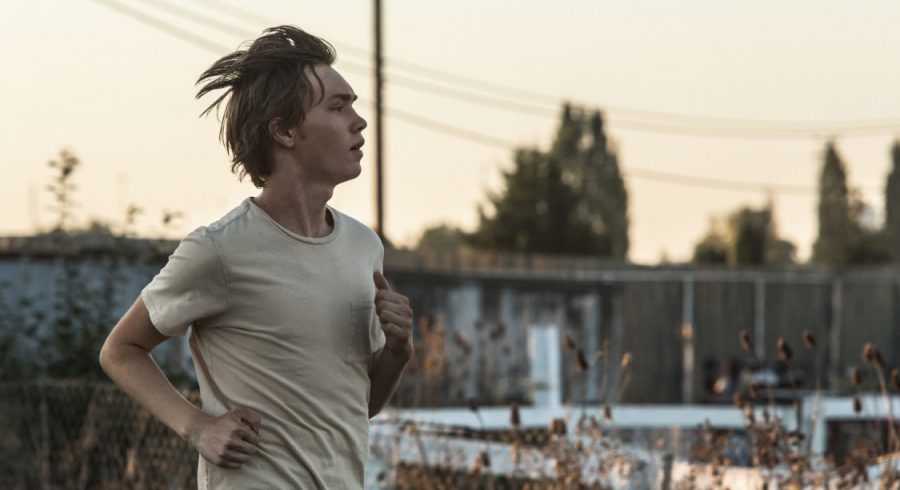 In “Lean on Pete,” Buscemi plays a guy called Del Montgomery (of course), who is a racetrack horse owner in Portland, Oregon. He befriends a kid, Charley (Charlie Plummer in an amazing performance), who had been abandoned by his family and is new to Portland.

Together they take care of Montgomery’s only horse, until the kid discovers that the horse is set to be slaughtered. He embarks on an impossible journey across the U.S. to try to save the horse while also looking for his family.

This movie flew under most peoples’ radars. It is truly amazing. If you like “Lean on Pete” you should watch other A24 gems like “Lady Bird” or “The Florida Project.” 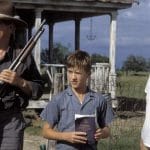 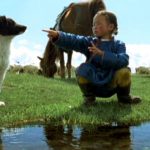 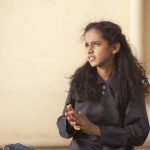