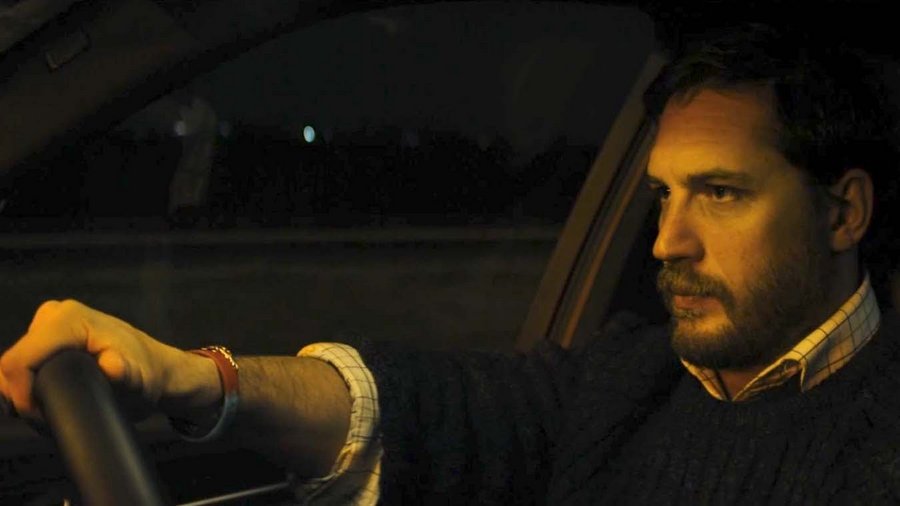 Tom Hardy channels (and transcends) his inner Colin Farrell with this film which takes place inside of a BMW SUV in its entirety. A mature drama that pays homage to anyone battling internal demons, Locke is an 85 minute road trip in which the viewer acts as the passenger. Intricately constructed with a series of intense phone calls and conversations, the film will reward you with an immersive experience with palpable anxiety that has moments that at times feel all too real.

Fantastic chamber drama, one set, one actor, one story of a man’s life, his fears, his mistakes, and, in the end, his responsibility. Tom Hardy’s best role so far. 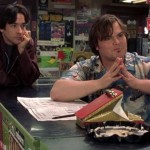 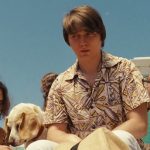 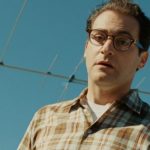 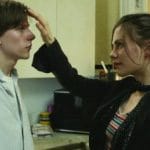