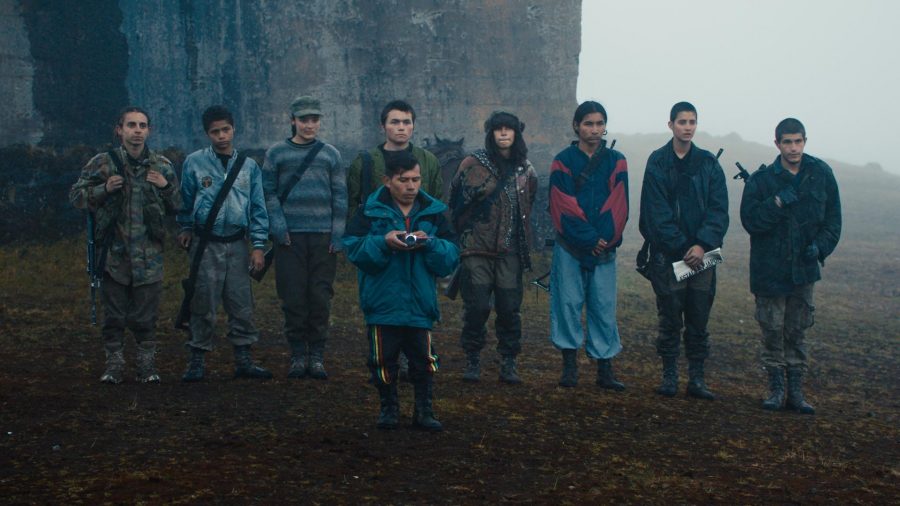 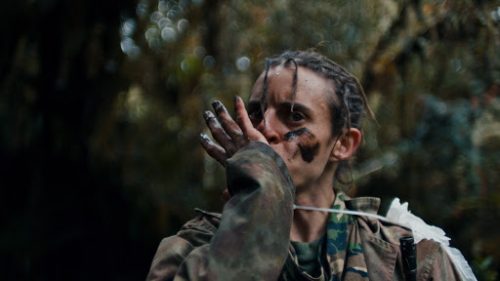 On a faraway mountaintop, eight kids with guns watch over a hostage and a conscripted milk cow.

This crazy adventure thriller was Colombia’s nomination for the 2020 Oscars. “Monos” translates to monkeys, the nom de guerre of a group of teenagers holding an American hostage in an isolated bunker. Other than the occasional visit from their supervisor, they’re left to their devices, forming relationships, smoking weed, drinking, and eating psychedelic mushrooms. One day, on top of the hostage, they’re also trusted with a milk cow, named Shakira. A party goes wrong and one of the Monos accidentally kills Shakira, triggering a series of events that sends them deep into the jungle, and deep into despair.

Monos is not an action movie, it’s more of a character study. It was loosely based on The Lord of the Flies.

An ethereal and healing concert film, and a personal journal for Australian musician Nick Cave