The incredible true story behind the most controversial Italian court cases in recent years. Stefano Cucchi was arrested for a minor crime and mysteriously found dead during his detention. In one week's time, a family is changed forever. 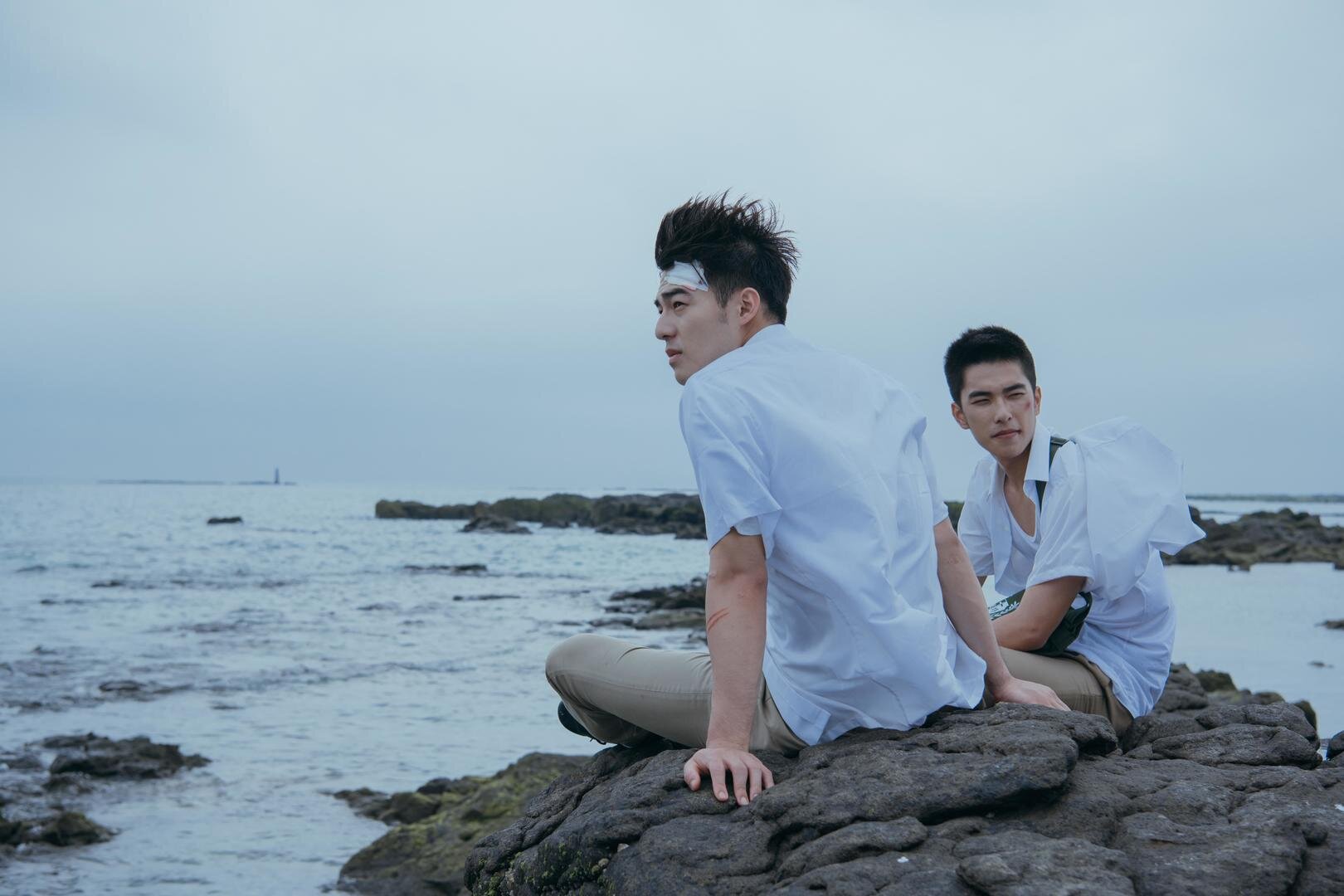 The Best Sad Movies on Netflix

How to Watch Showtime Without Cable 2022