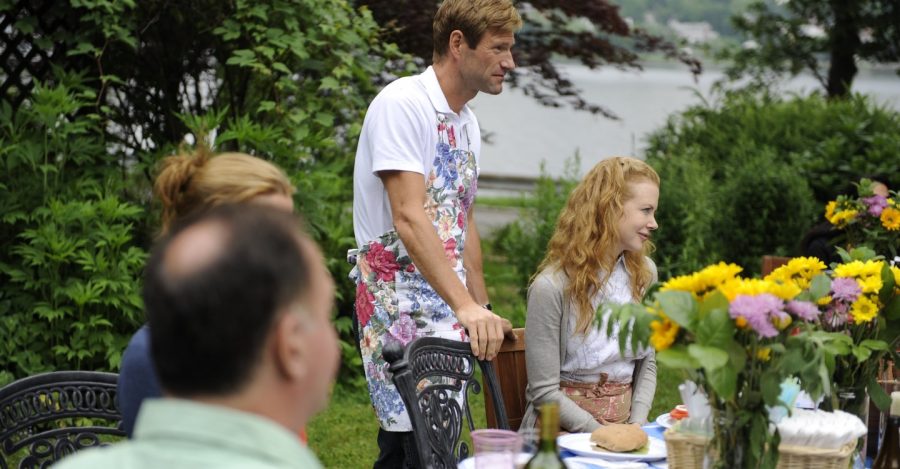 Nicole Kidman, Aaron Eckhart, and Miles Teller star in this subtle drama about the state of a couple eight months into dealing with the sudden loss of their son.

The movie is based on a David Lindsay-Abaire play by the same name which won a Pulitzer Prize. It deals with the timeline of grief, and whether such a thing even exists: can the couple attempt to move on after 8 months? What about 8 years, like another couple they meet in a counseling group?

It’s also about how the differences in grief create tensions: the mother wants to donate the clothes and sell the house because she doesn’t want to be reminded of the event. The father wants to hold on the memory instead.

Rabbit Hole, like its source material, is sad, but its realistic approach and excellent performances make it nothing more than a perfect reflection of how complicated life can be.