Crazily complex and thrilling, Counterpart is a dense dystopia with a stunning performance by J.K. Simmons.

While the dual lead performance concept can easily be a recipe for disaster at times (cf. Gemini Man), the always amazing J.K. Simmons (Whiplash) shows everybody how it’s done in this tense sci-fi thriller. When the risk pays off, it pays off big time! Set in a counterfactual 1980s East Berlin, Counterpart unfolds in two parallel worlds that were bridged by East German scientists. When a flu pandemic kills millions in the first world, the two worlds enter a Cold War-like state.

Both Simmons’ characters (Simmonses?) work in the institution (“interface”) that oversee this bridge between earths: Howard Silk, a low-level employee who transmits messages he doesn’t understand, and Howard Silk Prime, a clandestine agent working for the parallel world’s interface institution. While this may seem like an overly complicated plot, don’t fret. To be sure, Counterpart is complex, twisted, and raises some big questions, but it’s also a gripping political thriller where everyone tries to kill somebody somewhere, like Bourne. It’s the best of both worlds – pun intended. But if you’re into the philosophical aspects of sci-fi, screenwriter Justin Marks does not disappoint, offering some new answers to the age-old question of what makes us who we are: nature or nurture.

Read our dedicated guide on how to watch Counterpart > 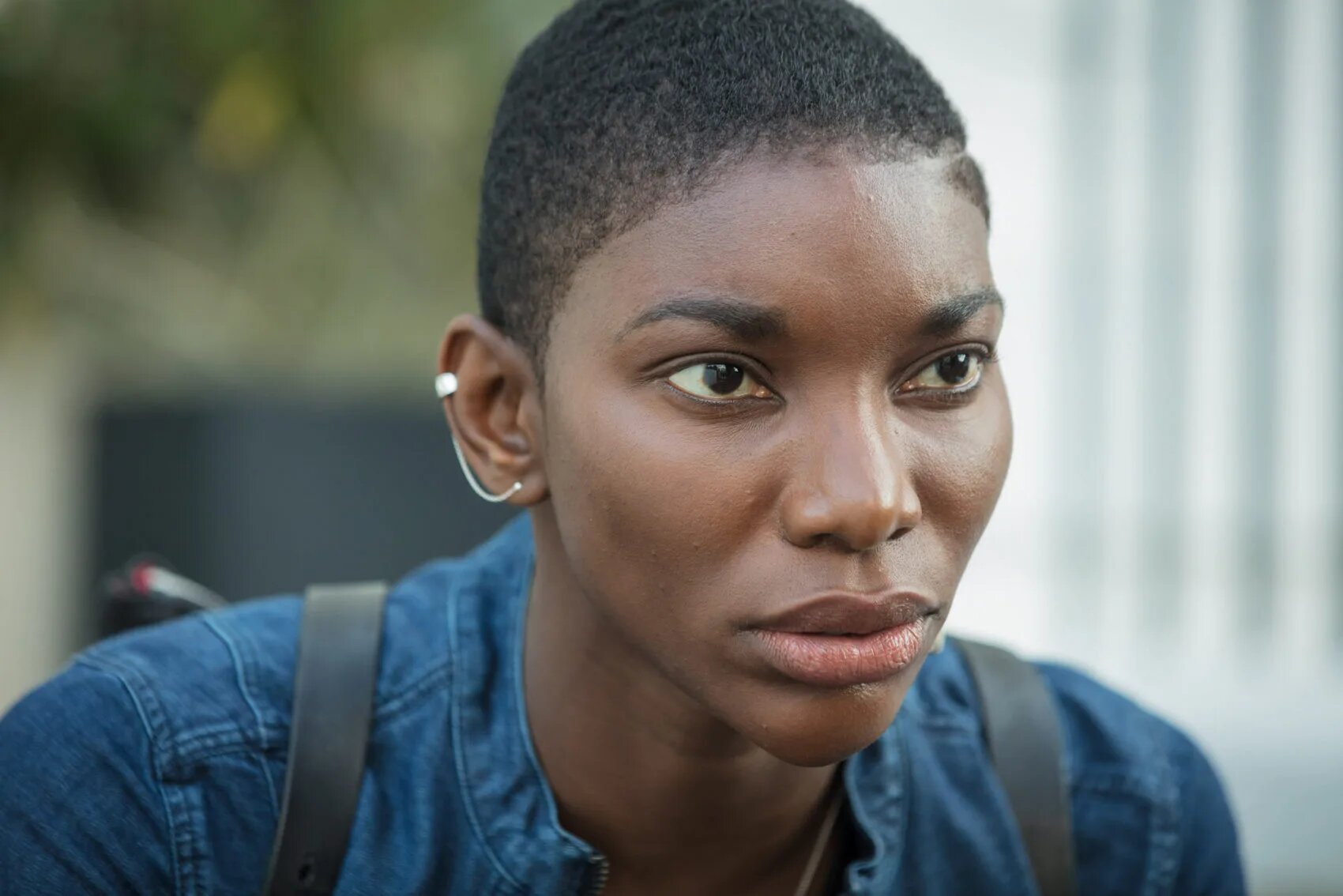