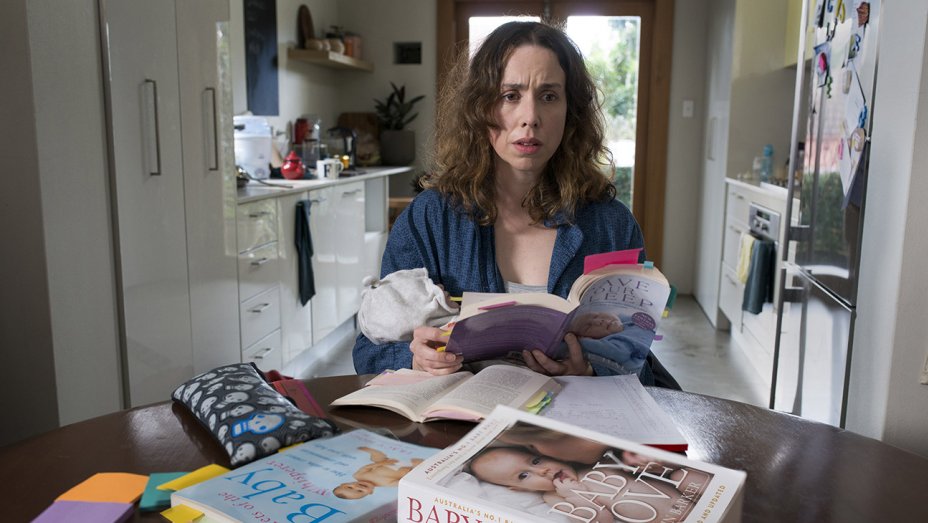 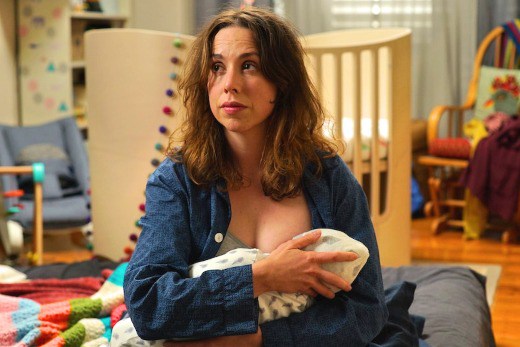 A hilarious and brutally honest sitcom about the perils of motherhood

If you’re like us, there’s always room for good 20-minute comedy show in your life. But we also live in the “age of the cerebral”, so you’re typically getting some really deep stuff to go with it. Written with a lot of heart by Alison Bell (who you might know from Laid), the female lead, and Sarah Scheller, The Letdown perfectly captures the transition from being a care-free thirty-something to becoming a mother, where everything feels too much and failing feels only a second away. It doesn’t help that new mother Audrey Holloway seeks help at a parenting group with a rather unhelpful maternal health nurse (Noni Hazlehurst). Audrey’s career-focused husband Jeremy (Duncan Fellows) also has a penchant for being unhelpful and so it’s up to her to somehow make things right. Anybody who has had a child or knows somebody that does will be able to confirm the hilarious honesty of The Letdown’s writing and performances. And from that honesty comes a lot of dramatic realness but also a very funny, well-paced show.

Read our dedicated guide on how to watch The Letdown >