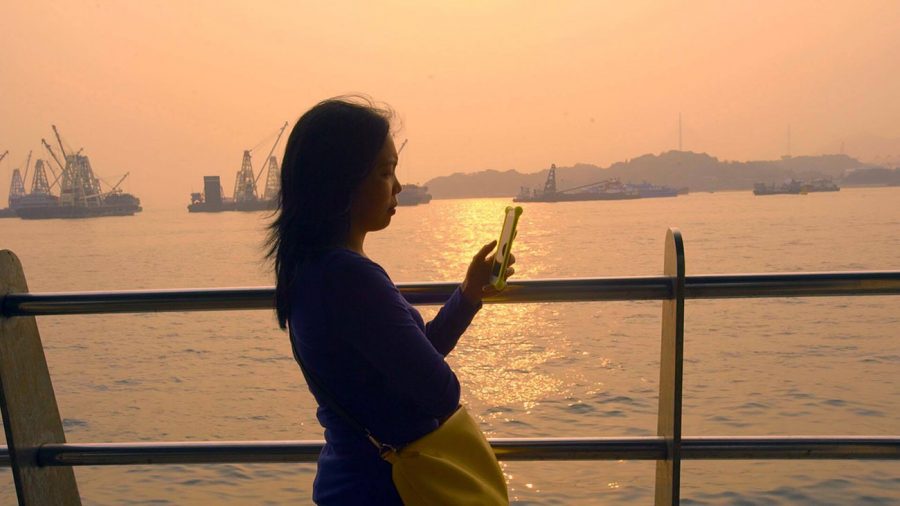 Sunday Beauty Queen starts with a basic but startling fact: there are about 190,000 Filipina domestic workers in Hong Kong. They toil for six days a week, with little breaks in between, but on Sundays, the one day they are given rest, they choose to take part in a fabulous beauty pageant.

More than just a mere show, the pageant is a source of joy and relief for the migrant workers who, despite earning significantly more abroad than they would back home, are mired in a host of problems, including discrimination, loneliness, and underemployment. Because of the Philippines’ and Hong Kong’s stringent statutes, some helpers are also forced to go into hiding, unsure of who will protect them each time.

It’s to director Baby Ruth Villarama’s credit that the film feels both like a criticism and celebration of this migrant reality. She exposes the rotten system that forces these women to flee their country but doesn’t forget to highlight the humanity that keeps them going. This result of this deft balance is a story that is just as warm and exacting as any old home. 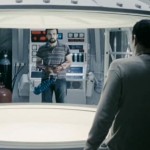 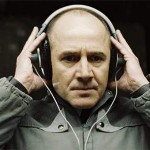 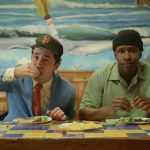