The Endless Trench 2019 / A cathartic meditation on isolation 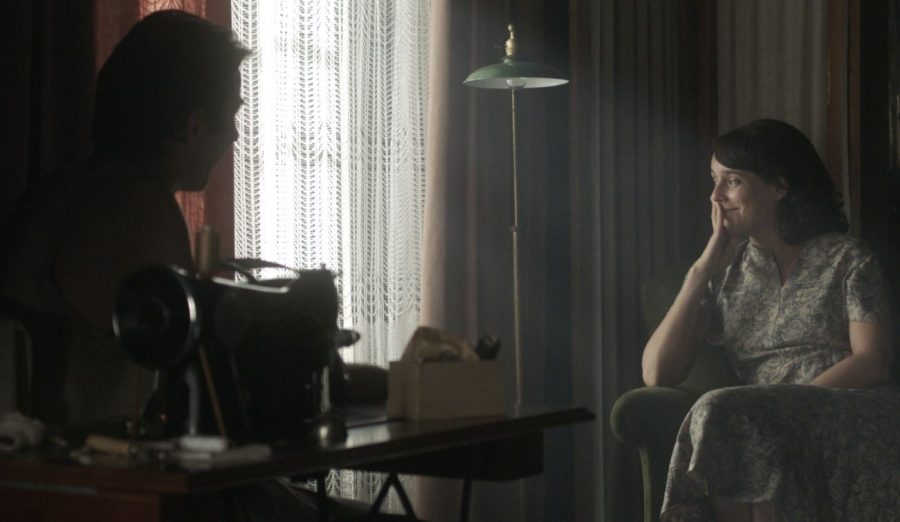 This historical drama opens with one of the most thrilling chase scenes in recent memory, as Higinio Blanco, the man at the center of the story, escapes government forces during the Spanish Civil War.

He goes into hiding that, without him realizing, would last 33 years. He would only emerge in a government amnesty in 1969, as would many like him across Spain.

Themes of love (Higinio was confined with his newlywed wife), solitude and fear are at the center of a story that remains thrilling even when it goes through the isolation years. 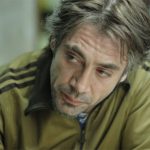 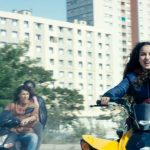 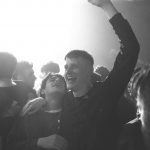 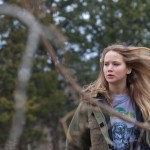 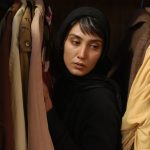