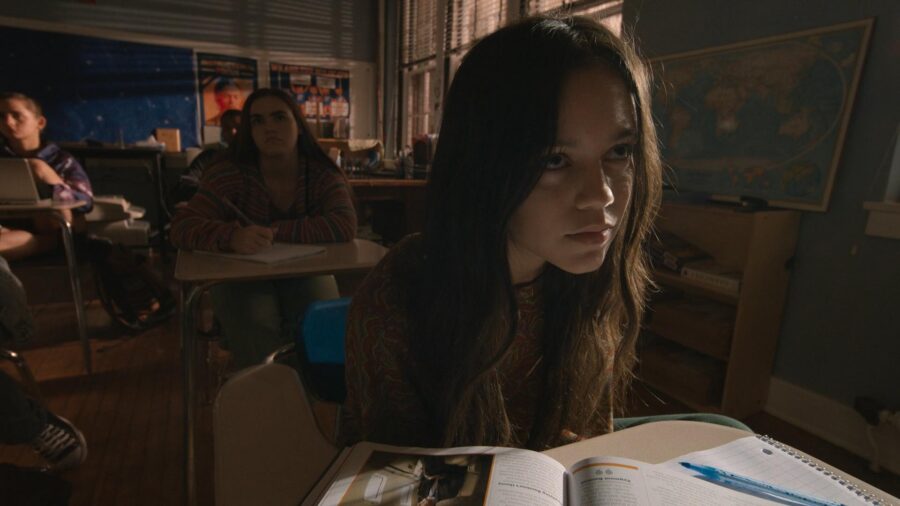 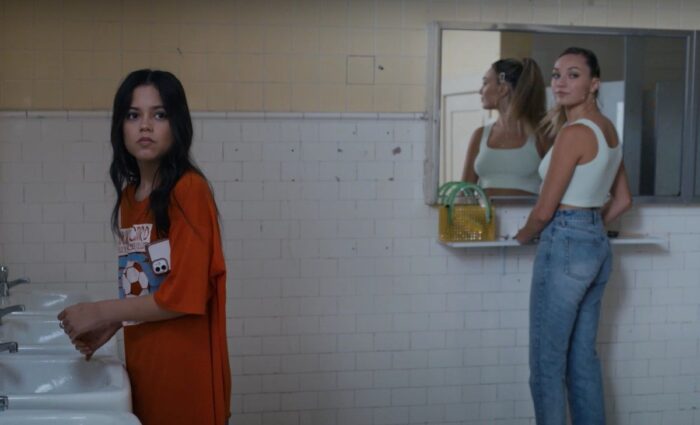 An empathetic look at the aftermath of a school shooting

In the wake of a school tragedy, Vada, Mia and Quinton form a unique and dynamic bond as they navigate the never linear, often confusing journey to heal in a world that feels forever changed.

Survivors are often painted in a brave light; they’re applauded for their resilience and toughness, and in the case of school shootings, many of them are also expected to take up arms and fight the good fight. While this is of course laudable, many survivors are simply trying to get by. Unable to process trauma and inexplicable loss, they become withdrawn, depressed, and reckless—not exactly noteworthy traits, but understandable and equally deserving of empathy.

The Fallout shifts the focus on this side of survival by following Vada in the aftermath of a school shooting. Unlike her peers, she fails to cope positively and becomes increasingly self-destructive. But it’s through this unsentimental portrayal that The Fallout achieves a frankness and rawness that few films like it have.

Read our dedicated guide on how to watch The Fallout (2021) >