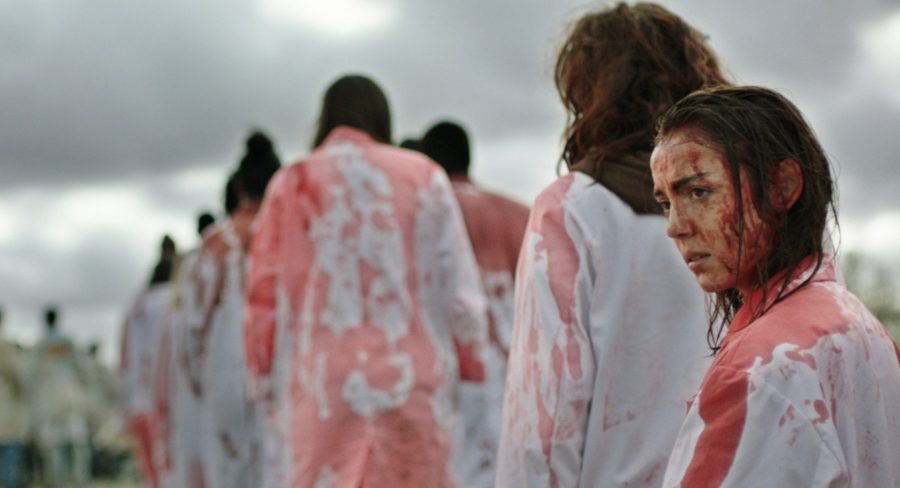 One of the sharpest horror films of the last decade, Julia Ducournau’s Raw follows in the footsteps of films like Carrie by translating coming of age anxieties into visceral full-throated terror. Justine is a beginner veterinary student leaving home for the first time. After a brutal hazing ceremony forces this young vegetarian to eat meat, she develops an insatiable hunger for flesh that begins to consume her.Raw is as much an intense body-horror (not for the squeamish) as it is an astute psychological drama. Underneath its nightmarish sheen, Ducournau layers social commentary on sexuality, patriarchy, and deviance using the school’s sadistic initiations as metaphors for larger structures. All of this depth is paired with striking cinematography, crisp pacing, and an unforgettable performance from Garance Marillier as Justine.

This fun comedy-drama is about a New York playwright called Radha who never hit big. When she turns 40, she decides to reinvent herself as RadhaMUSPrime, a rapper.And it’s all a personal affair: Radha Blank plays the main character (named after herself) and is also the writer, director, and producer.The story is about rap and theater, but being so connected to reality, it feels like it’s about Blank making the movie itself. Its very existence feels like a triumph against the pressure of age, the misunderstanding of others, and the weight of unreached goals. 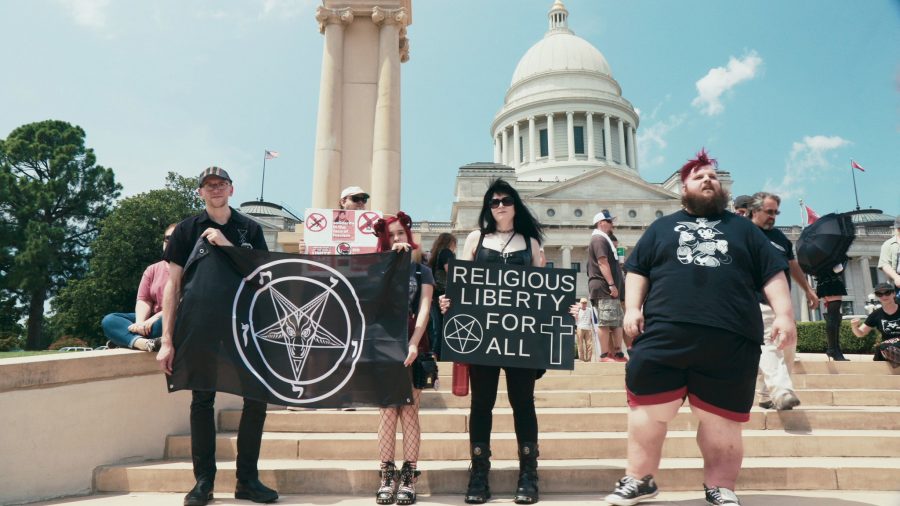 The question mark in the title represents the central idea of this fascinating documentary: what if worshipping Satan is the only way of ensuring religious freedom for everyone?That's what a group of young members known as The Satanic Temple believe, led by a determined and well-spoken Harvard graduate. They embark on a journey across the U.S. to challenge corrupt officials and the prevalence of religious biases in government agencies. They always request that their belief system (Satanism) is given the same favorable treatment as Christianity, effectively proving that authorities will really only accept a show of religion if it's one religion: Christianity.But their intoxicating energy comes with costs: divisions within the organization and growing pains. This documentary perfectly illustrates not only a misunderstood religion (in the documentary it's referred to as "post-religion") but the difficulties of establishing grassroots movements in general. 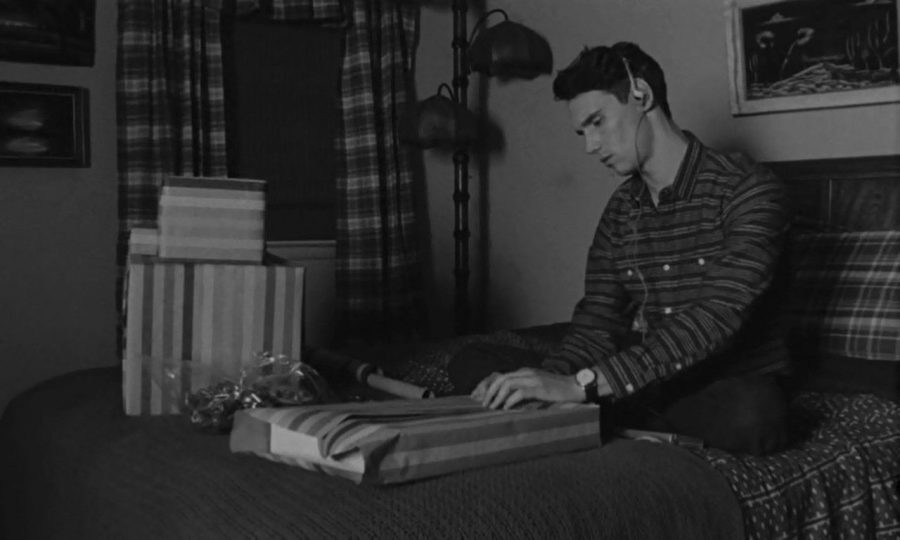 1985, a movie from 2018, was made like it was filmed during the year it’s about: it’s shot on gorgeous black-and-white Super 16mm film.Not that it would be needed, but this minimalist setting puts a spotlight on the ensemble cast of this well-acted drama based on an award-winning short film.In particular, the central one by Cory Michael Smith (Gotham, Camp X-Ray). He plays Adrian, a man visiting his conservative family in Texas from New York, so gently at times and explosively at others, it’s a sight to behold.Adrian, estranged from his family for three years, visits them to find a way to tell them that he has AIDS. 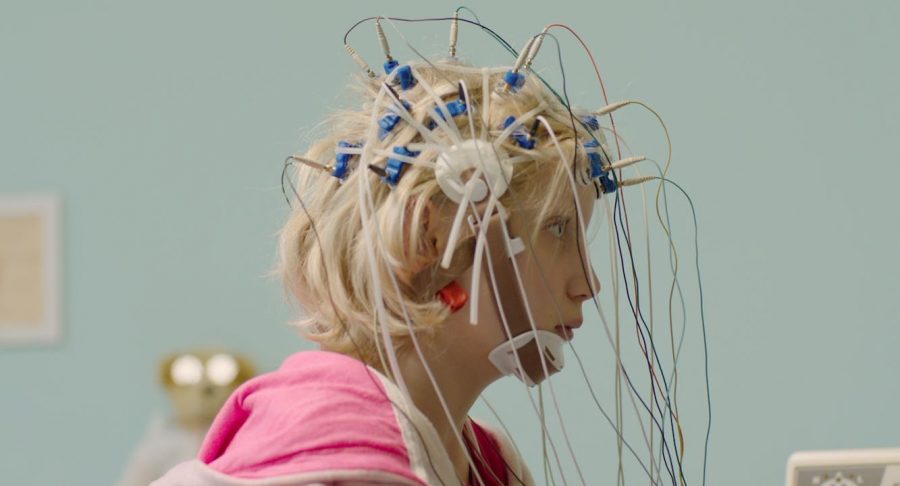 This is one of the craziest, most high energy movies you’ll ever watch. It’s about a 9-year-old who is considered a case the healthcare system calls a “system crasher”: someone who has exhausted every option child protective services has and still failed to get better.This girl, called Benni, wants to get out of the system and go back to live with her mom, but her mother is scared of her. She is introduced to a new shelter with a social worker who tries a different approach in one last attempt to reform her.System Crasher is a wild ride, but it’s made with so much heart that the thrills never feel senseless: it’s a movie that will stay with you for a long time. 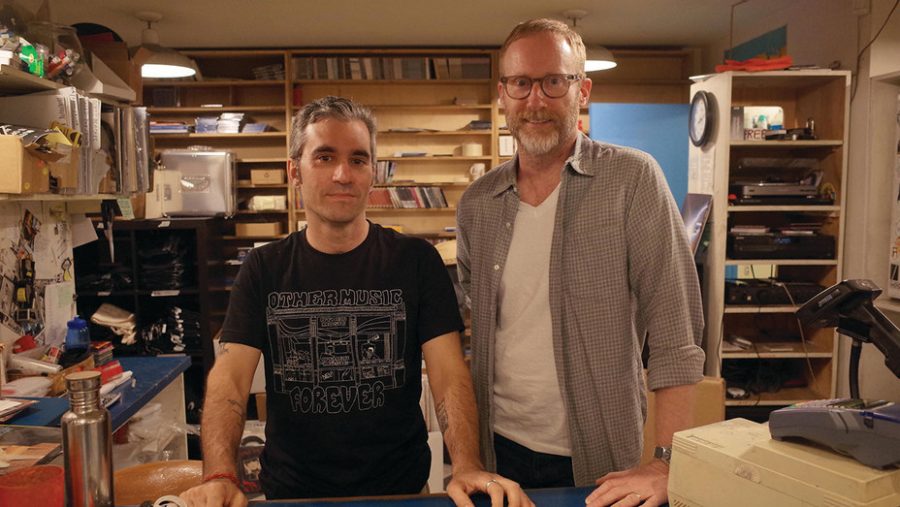 This immersive documentary is about a beloved independent record store that opened in front of a major music chain in Manhattan in 1995. Its founders called it Other Music, a jab at the chain and a reference to the music it would carry. Other Music would go on to become a mecca that welcomes music fanatics from around the world. Its clerks would become legendary for their shaman-like knowledge, many famous bands would have their start at shows in the store, and Other Music would even re-issue artists who were forgotten. But in today’s hostile world towards independent cultural institutions, can anything, however influential or successful it may be, live? 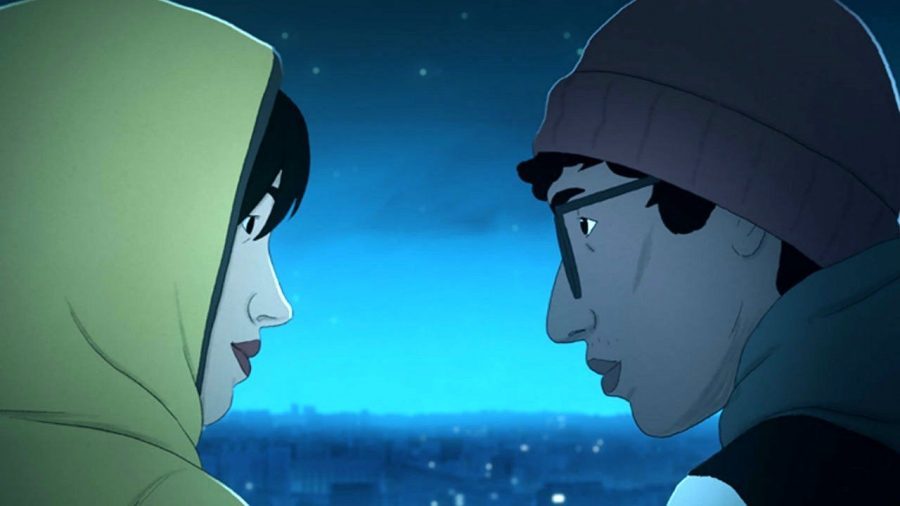 Two storylines take place in this Parisian animation: one of a Moroccan immigrant who works as a pizza delivery guy, and the other of his hand, somehow no longer part of his body, but also going on a trip around Paris. The hand storyline is not gory by the way, except for one or two very quick scenes. Mostly, this is a film about loneliness and not being able to find your way back, both as an immigrant who misses how they were raised and as a hand who misses its body. Sporting some of the most beautiful animation work this year, this movie premiered at Cannes where it became the first-ever animated film (and Netflix film) to win the Nespresso Grand Prize. 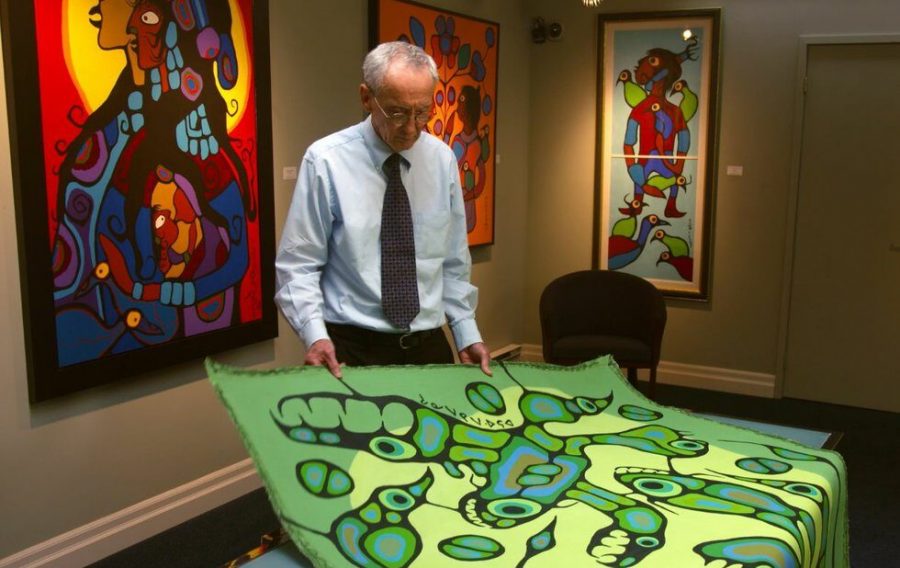 The highly unusual story of this documentary starts with Kevin Hearn, a member of the band Barenaked Ladies, realizing that his painting by famous Canadian Indigenous artist Norval Morrisseau is a fake. When he sues the collector he bought it from, he starts a series of inquiries that unravel a story that gets progressively darker: drug dealing, organized crime, addiction, sexual abuse, and completely crazy characters (reminiscent of Tiger King).Behind all of that, There Are No Fakes is about the exploitation not only of Indigenous art but of Indigenous people in Canada in general. 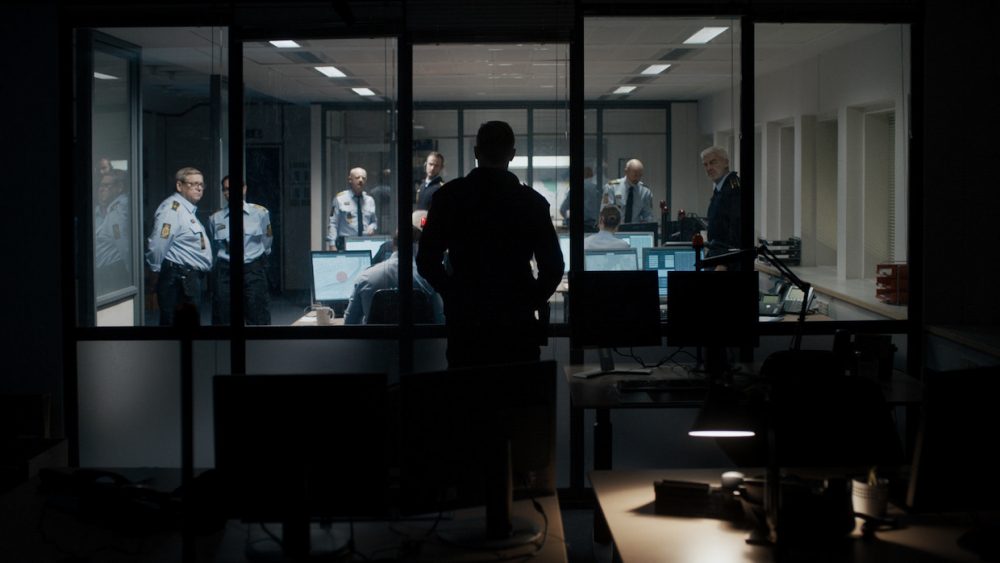 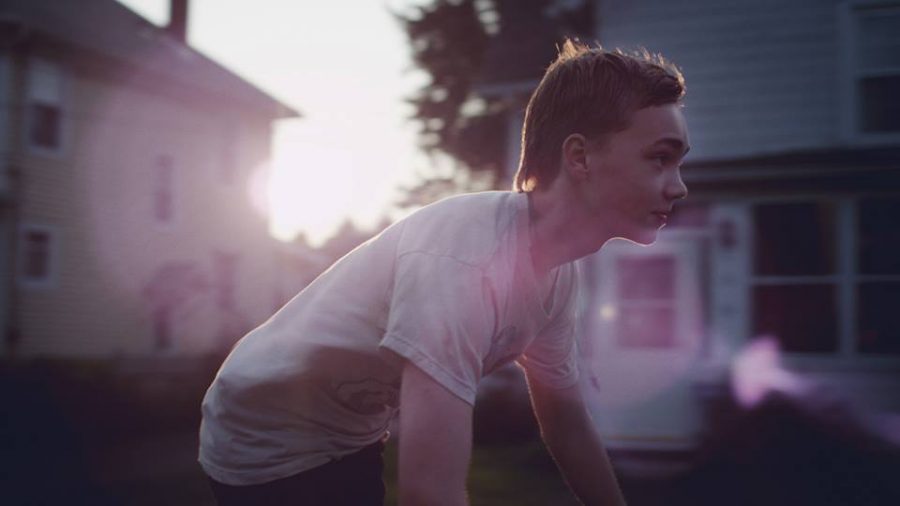 This small movie set over one summer weekend is a tender and affecting coming-of-age drama.Jack is a bullied adolescent who lives in a run-down small town. When his aunt falls sick, he has to take care of his cousin, a younger and even more vulnerable kid. Their relationship evolves in this sensitive drama that spans a quick hour and 15 minutes.

8.0
Very Best
1 2 3 4 5 6 7 … 29
We use cookies to maintain our service and for advertising. Privacy Policy
Got it!
Subscribe to:
150 Unlock 150 exclusive suggestions
Mark suggestions as seen, loved, and not interested
Get the premium-only newsletter (you can also easily mute it)
Add your username to our supporters page