A wife questions her life choices as she travels to Stockholm with her husband, where he is slated to receive the Nobel Prize for Literature.

Directed by the award-winning Swedish filmmaker Bjorn Runge and adapted by Jane Anderson from Meg Wolitzer’s 2003 novel, The Wife has enjoyed great acclaim since premiering at the 2017 Toronto International Film Festival. The film follows the growing tension between acclaimed author Joseph Castleman and his wife Joan, who works as his secret ghostwriter, as Joseph is set to receive the Nobel Prize in Literature. The direction is clean and careful with Glenn Close giving possibly one of the finest performances of her career as the supportive then increasingly resentful Joan. Emotional and funny at times, The Wife is a profound character exploration, celebrating womanhood and liberation. 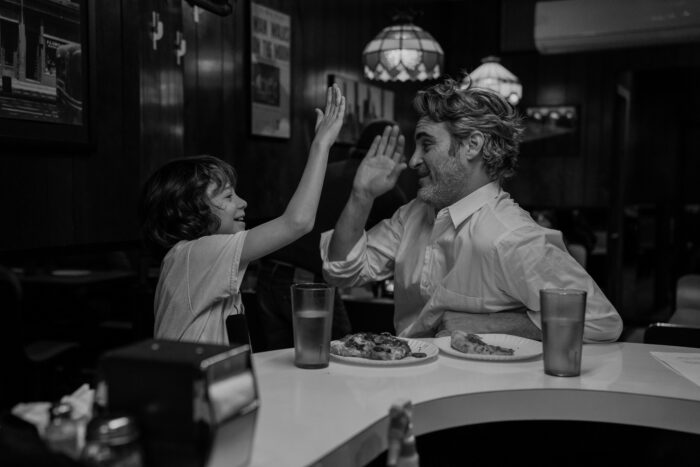 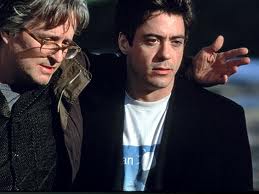 5 Best Services to Get a FYI Free Trial