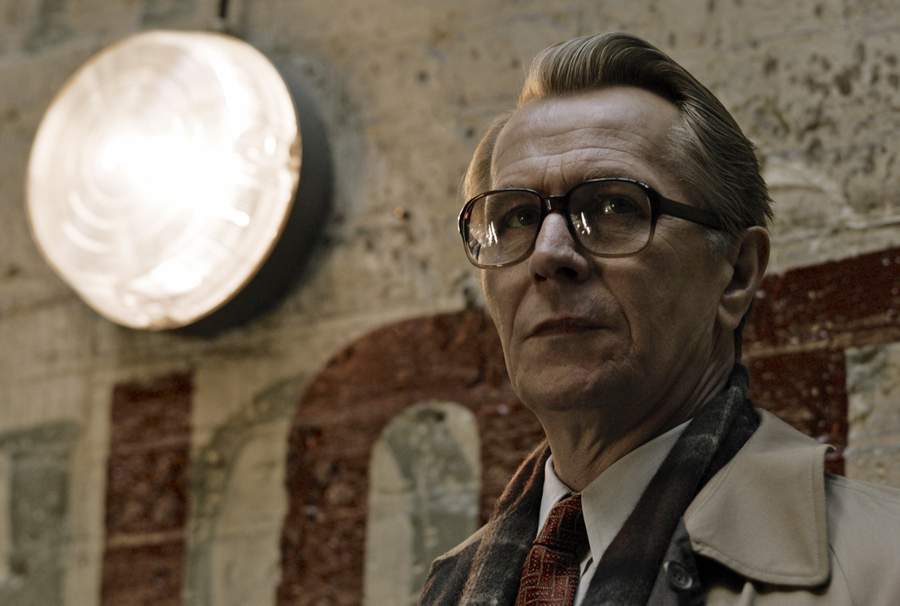 A slow-burning spy thriller set within the British intelligence service during the height of the Cold War, this complex drama is highlighted by Gary Oldman’s acutely understated performance. As a high level agent brought out of retirement to ferret out a mole within the MI5, he exudes intensity and intellect with unerring precision. The story itself is exceptionally complicated and yet highly engaging. I felt that casting and corresponding screen time made it clear whom the mole would turn out to be…but you may disagree.

The authentic spy movie, it honors the genre thriller as you stay from begining until the end figuring out what is going on. Fantastic. 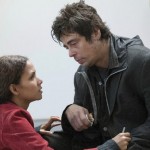 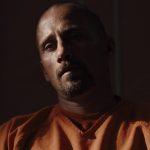