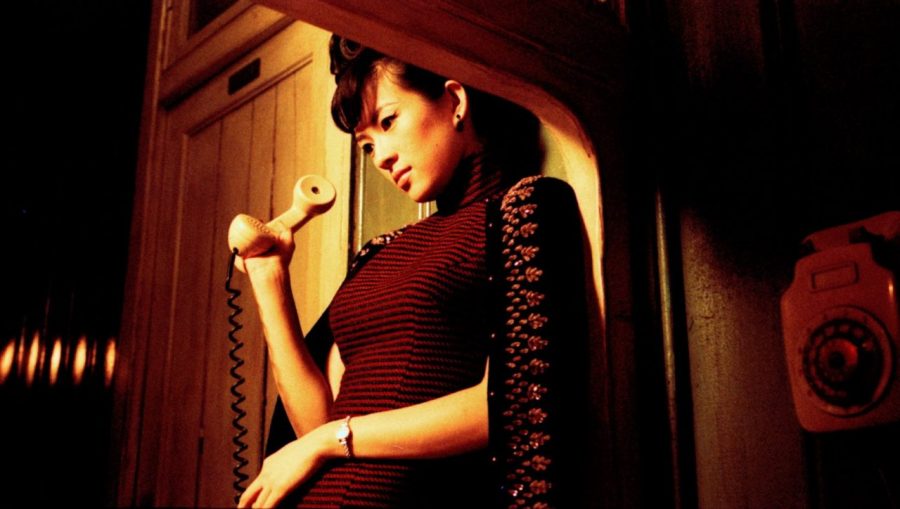 Director Wong Kar-Wai made this loose sequel to one of the best films ever made, his 2000 classic In the Mood for Love. Much of the story is set around Christmas eve.

In the far future, people take a train to the world of 2046, where no sadness or sorrow can be experienced. No one has ever returned from that world except for a lonely Japanese writer, who narrates the first part of the film.

There are four acts to the story and as is common to Wong Kar-Wai, they are listed in non-chronological order. Not that you will care but 2046 is far from confusing. Instead, it functions as a dazzling visual poem on unreciprocated love. 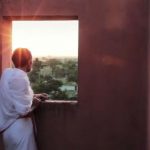 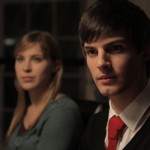 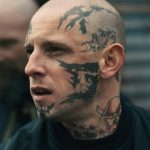 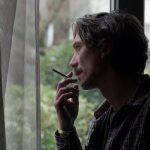 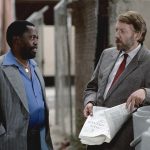