Beginners 2010 / A subtle, intricate, and life-affirming romantic comedy about a father and son finding love. 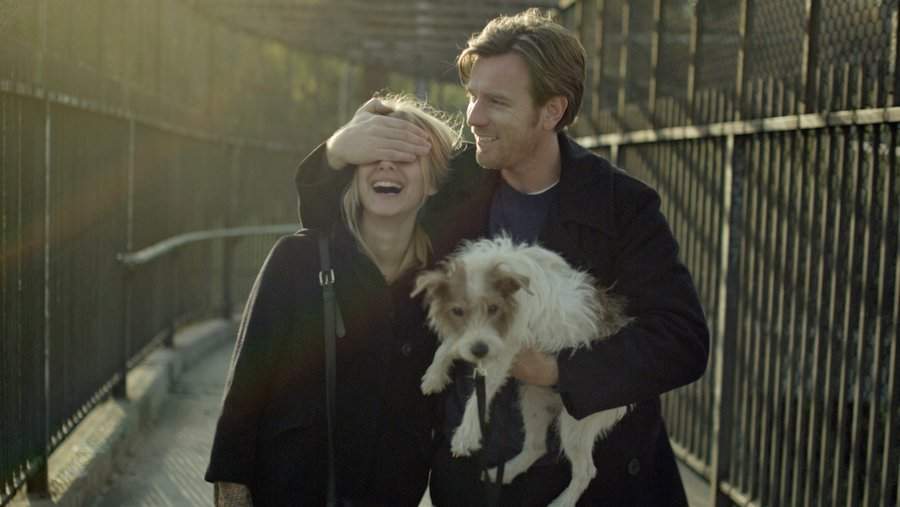 Told through a series of flashbacks and personal archival footage, Beginners gives us the story of Oliver (Ewan McGregor), a 38-year-old graphic designer from Los Angeles, and his two parents across three timeframes. Oliver has never had a meaningful relationship. Six months after his mother dies, his father, Hal, played by the amazing, Academy Award-winning, and, sadly, late Christopher Plummer, comes out to Oliver. He lives the last days of his life in liberation and, well, gaiety, before protracting terminal cancer. Some months later, Oliver meets Anna at a party, a young French actress (Mélanie Laurent) who is beautiful and warm-hearted, and they start an affair. Through this all, there’s Arthur, a Parson Jack Russell. But don’t worry. He doesn’t talk. Beginners is a beautiful and intricate film about finding love and happiness. It’s funny, warm, and sincere. A beautiful movie. 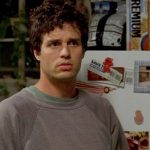 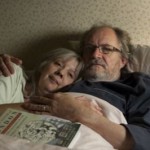 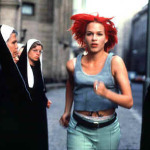 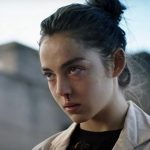