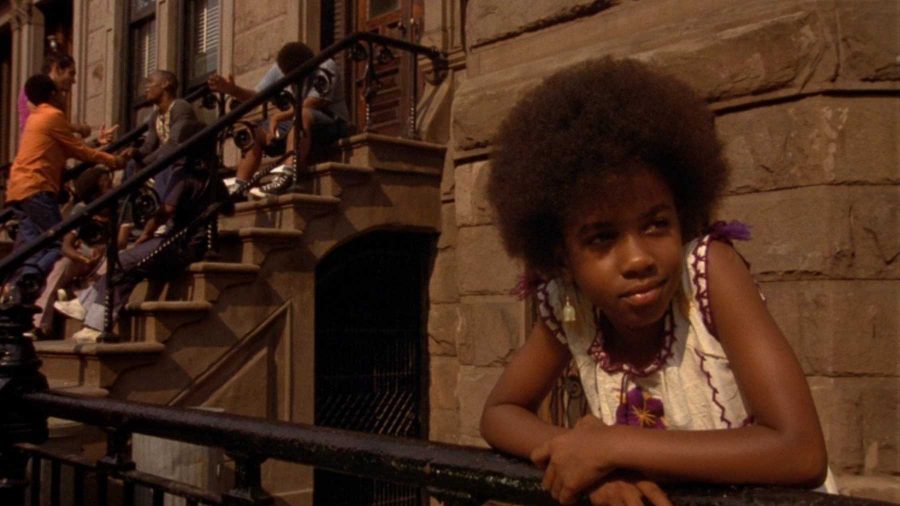 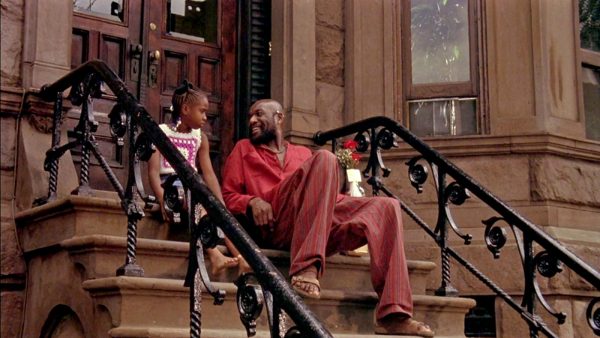 Spike Lee’s ode to the Brooklyn of his childhood is bursting with color, music, and nostalgia

From Spike Lee comes this vibrant semi-autobiographical portrait of a school-teacher, her stubborn jazz-musician husband and their five kids living in '70s Brooklyn.

Spike Lee’s semi-autobiographical film is a loving and nostalgic ode to the Brooklyn of his childhood. It also happens to be his sweetest work and while overshadowed by the explosive Do The Right Thing, remains an easy contender for one of his very best. The world of Crooklyn is told through the eyes of Troy, a young girl growing up with her four brothers, and her mother and father in a cramped brownstone.

Lee’s Brooklyn is a colorful delight set aloft by a swooning soul soundtrack. His ability to capture the vibrant magical tones and textures of the city feels as complete as ever, and marvelous performances from Alfre Woodard and Delroy Lindo as Troy’s parents help create a touching and all-encompassing experience.

Read our dedicated guide on how to watch Crooklyn (1994) > 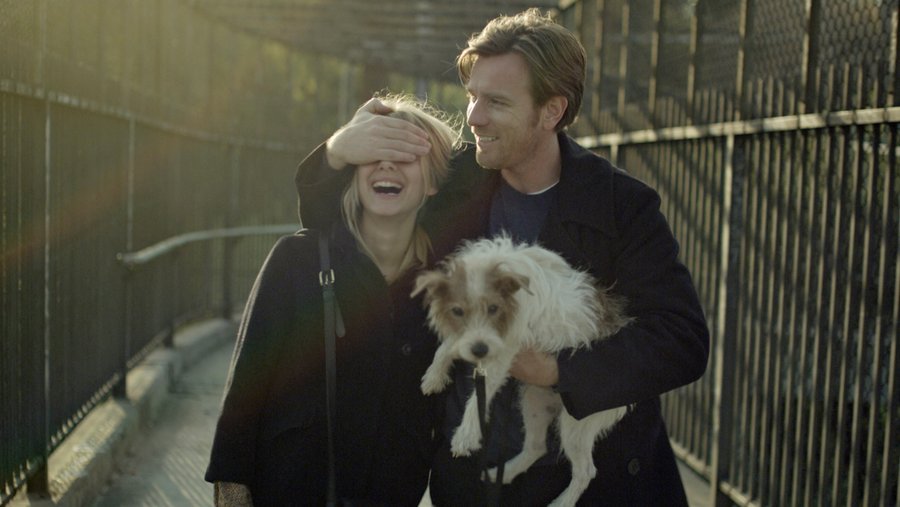 10 Best Movies on Starz But Not on Netflix 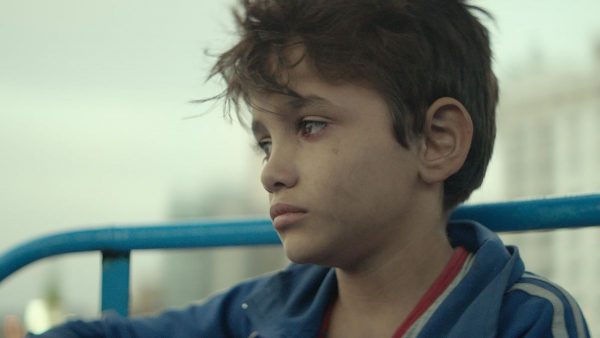 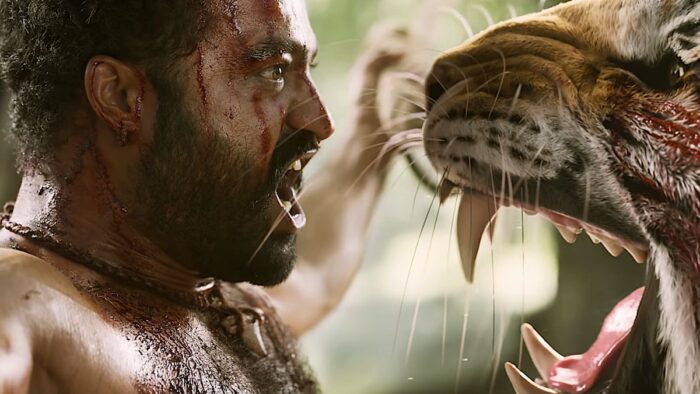 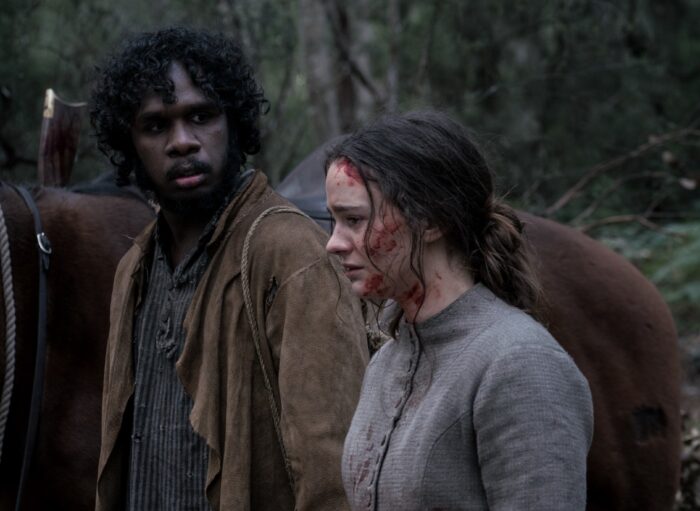 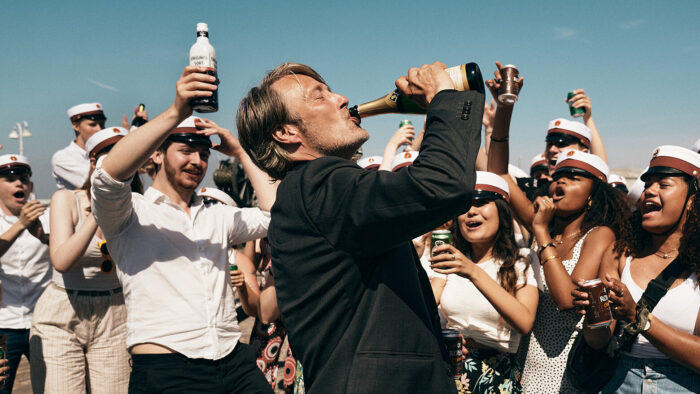 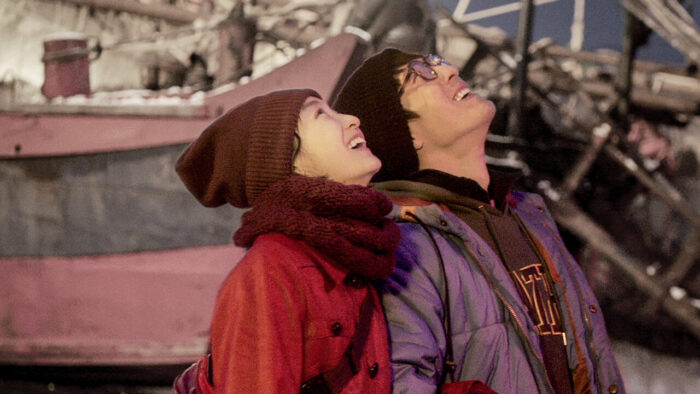